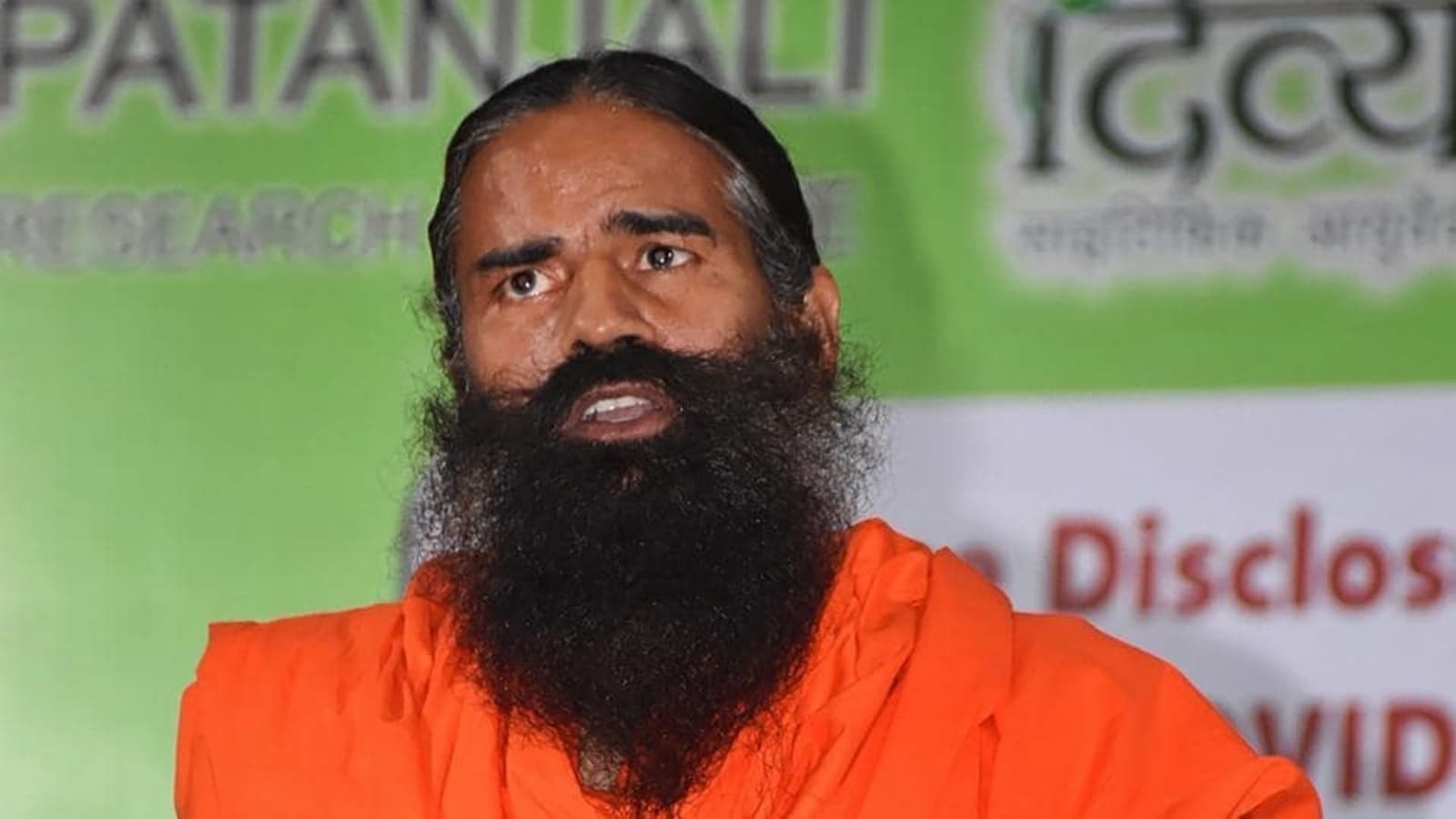 
The Delhi high court on Wednesday issued summons to Yoga guru Ramdev in connection with a lawsuit filed by many doctors’ associations for his alleged spreading of misinformation against allopathy during the times of Covid-19 pandemic. The court said that the plea was not frivolous and there was “definitely a case for the institution of the suit,” news agency PTI reported. The Delhi HC has also given four weeks time for Ramdev to file his response.

“I have seen the video clips (of Ramdev). From the perusal of the video clips, your client is scorning the allopathic treatment protocol. He has literally gone to scorn at the prescription of steroids, people going to hospitals. From the perusal of the clips, there is definitely a case for the institution of the suit. They (plaintiffs) may have nothing for an injunction but the case is not frivolous,” Justice C Hari Shankar told senior counsel Rajiv Nayar, who appeared for Ramdev.

Further, the judge also said he was “not expressing any opinion” regarding the merits of the allegations in the complaint against Ramdev and noted that any relief for him — interim or otherwise — would subsequently be looked into.

Meanwhile, Nayar opposed the allegations made in the case, however, also noted that he had no objections to his client being issued summons regarding the matter.

“There are three parts to the suit– Coronil, defamation, and hesitancy against vaccination. The court may restrict notice to only defamation,” he further urged the court. In response, the judge said, “I am not passing any order. You file your written statement. Say there is no case.”

“Permission to institute the suit is allowed. Let the plaint be registered as a suit. Let summons be issued in the suit,” the court ordered. The court posted the next hearing regarding the issue for January.