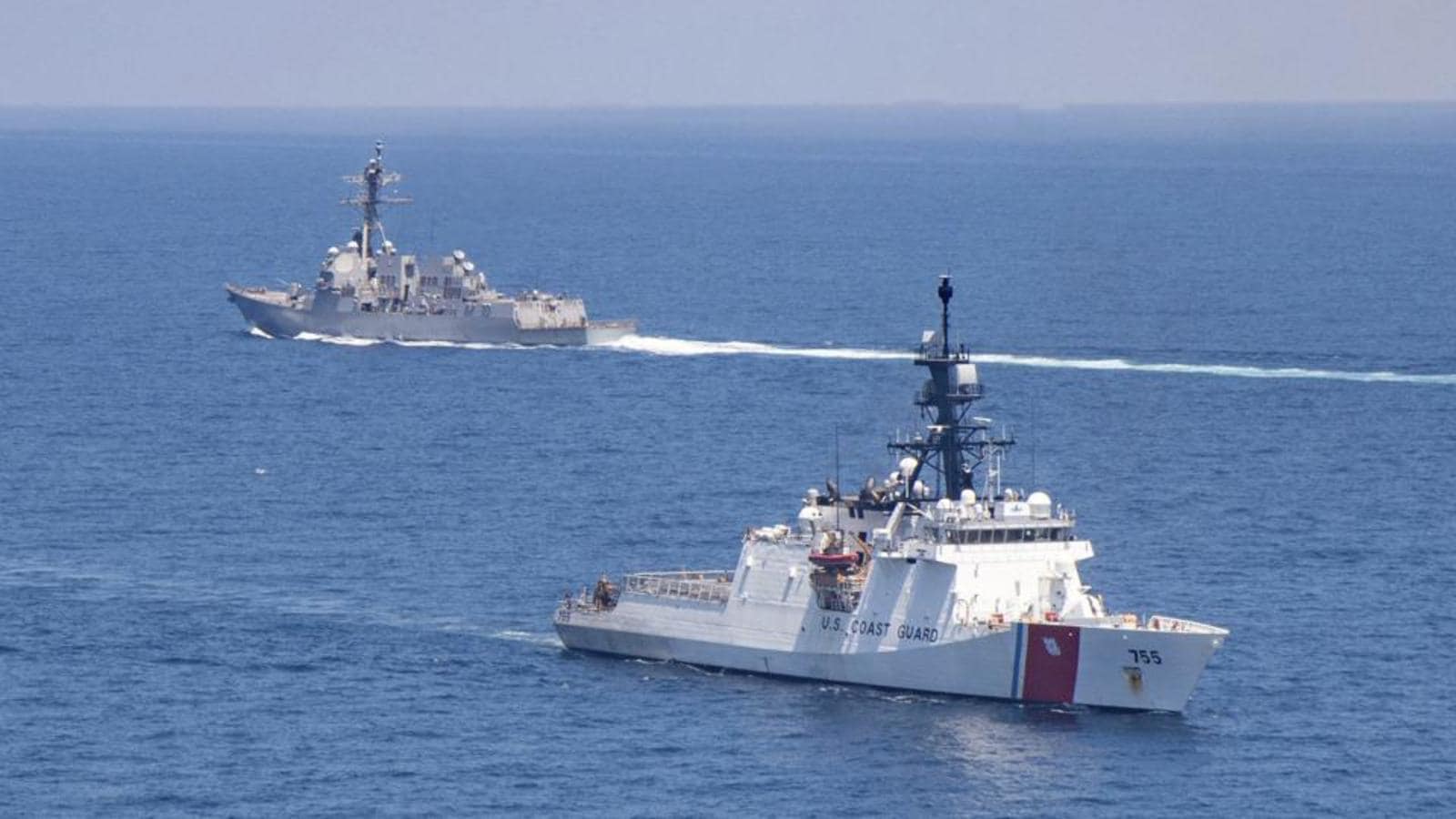 
Navy chief Admiral Karambir Singh on Wednesday said some states were applying “land-centric territorial mindset” attempting to seek greater domination and control in the Indo-Pacific region, in a veiled reference to China’s aggressive moves in the South China Sea where it has long-standing sovereignty disputes with several counties such as Vietnam, the Philippines, Malaysia, Brunei and Taiwan.

In his address at the Indo-Pacific Regional Dialogue 2021, Singh said the reinterpretation of accepted conventions was turning “the global commons into contested seas.”

India is keeping tabs on Chinese moves in the South China Sea and taking steps to ensure that the People’s Liberation Army Navy (PLAN) doesn’t muscle its way into the Indian Ocean where combat-ready Indian warships are carrying out round-the-clock surveillance for any unusual activity, as previously reported.

“As the basic precepts of a maritime Indo-Pacific are challenged, competition in the Indo-Pacific is also becoming more diverse, involving levers of diplomacy, commerce, ideology, values, science and technology; apart from the military,” the navy chief said, calling the region the centre-of-gravity of global geopolitics and economics.

He said day-to-day competition for “influence, leverage and geostrategic space” was increasingly being witnessed in the Indo-Pacific, which houses 61% of the global population, contributes to 62% of global gross domestic product (GDP) and encompasses 63% of the world’s island nations.

Singh said nearly 50% of global trade passed through the Indo-Pacific and most nations within and beyond the region, had a core interest in keeping it free for commerce.

“Which is also why concepts such as like-minded partners, free and open seas, have gained greater currency, concurrent with the growing relevance of the idea of Indo-Pacific,” he added.

“Indo-Pacific brings with it attendant and evolving challenges where the rules of the game are changing…As competition becomes more intense in the Indo-Pacific, the value of cooperation will become even more, and not less, significant,” Singh said, stressing on the need to uphold the rules-based system.

India is a key player in the region with its warships deployed from as far as the Persian Gulf to the Malacca Strait and northern Bay of Bengal to the southeast coast of Africa.

India, the US, Japan, and Australia concluded the Malabar naval drills in the Bay of Bengal earlier this month. Beijing has been wary of the Quadrilateral Security Dialogue or Quad that was revived in late 2017 by the four countries, and upgraded to the ministerial level in 2019.

India is determined to protect its maritime interests while supporting the rules-based international order mandated under the UN Convention on the Law of the Sea (UNCLOS), defence minister Rajnath Singh said in his keynote address at the Indo-Pacific Regional Dialogue 2021.

“India is committed to respecting the rights of all nations as laid down in UNCLOS. We are fully determined to protect the legitimate rights and interests of our country in relation to our territorial waters and the exclusive economic zone,” the minister said.