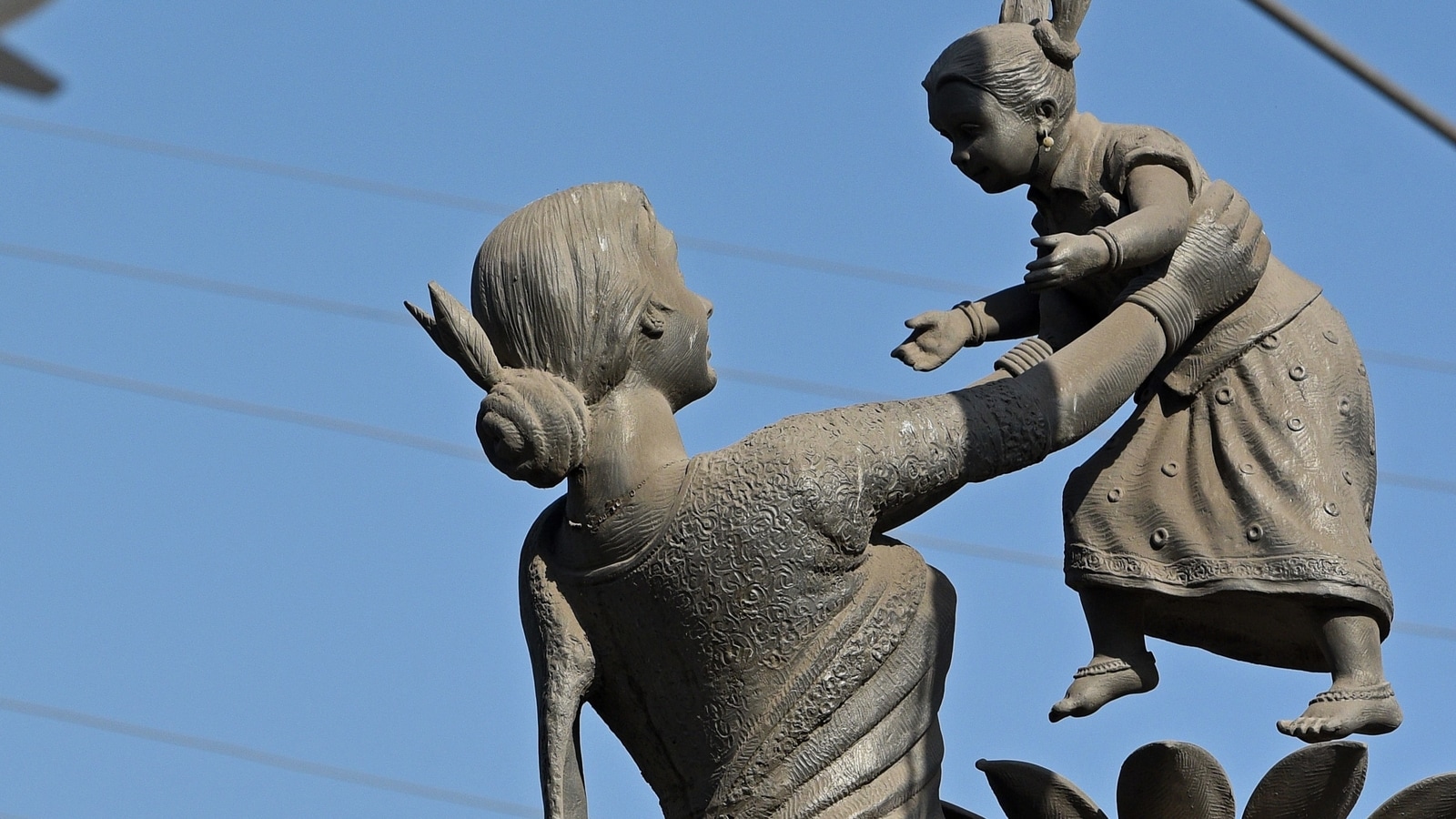 A teenager from Kerala’s Malappuram who was allegedly raped and impregnated by her lover delivered a baby at her residence with the help of YouTube videos, Kerala police officials told news agency PTI on Wednesday.

The police officials said that the mother and child are currently admitted to the Government Medical College Hospital and are doing well.

The 21-year-old man, who raped and impregnated her, was arrested under the provisions of the Protection of Children from Sexual Offences (POCSO) Act and IPC Section 376 (Rape). The incident was reported from an area under Kottakkal police station limits in the district.

The police said that the girl delivered the baby and cut the umbilical cord using the YouTube videos as a guide on October 20. The preliminary investigations showed that the girl did not receive any external help during the entire process. The girl’s parents came to know about the incident on October 22 once they heard the cries of the child.

The girl and the man were in a romantic relationship for quite some time and the two families were planning their marriage after she reaches the legally permissible age of 18, the police said.

The man’s family members are attending to the girl and her baby at the hospital but the police are treating it as a case of rape as the girl is only 17 years old. She has two siblings. While her older sister is married and stays with her husband, the younger one lives in an orphanage, the police said.