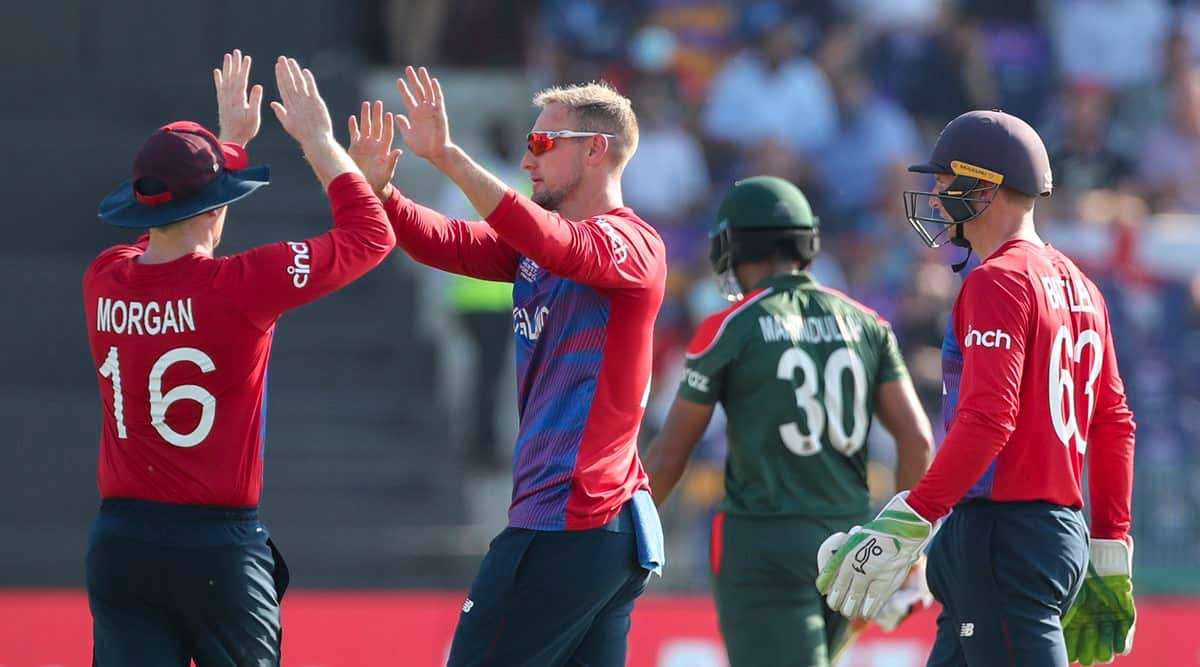 Captain Eoin Morgan on Wednesday said England’s impressive run in the T20 World Cup so far has been a “huge compliment” of the progress made by the side in white ball cricket in recent times.

England dished out a thoroughly clinical display with both bat and ball to steamroll Bangladesh by eight wickets in a Super 12 match of the T20 World Cup here.

“It’s a huge compliment to how far our white-ball cricket in general has come along, a lot of players involved in the 2019 World Cup success and that’s lent itself to T20 cricket as well,” Morgan said at the post-match presentation ceremony.

“It’s nice for him (Jason Roy) and Dawid (Malan) to get some time at the wicket. The way Jason plays is so imposing, makes it difficult to set fields, so great to see him in good touch.”

Roy, who was named Player of the Match for his 61 off 38 in his 50th T20I appearance, said it was a special match for his side as they had to back up their last performance and came out firing with the ball.

“A lot of credit to our bowlers again,” he said.

“Want to get off to as good a start as possible, but these pitches can be quite hard to do so. Today I hit a few gaps but it’s definitely a case of keeping wickets in hand and then powering through the back end.”

Roy said his ability to face spin has improved a lot.

“Today was a big test, so I had to use all the skills I’ve learned.”

On how much the game has changed over years, he said, “You grow up a tiny bit, at the start of my career it was sporadic T20s here and there, nice to get into more of a routine now.”

Bangladesh captain Mahmudullah said his team was disappointed with its batting show.

“It was a good wicket but we didn’t start well and didn’t have any partnerships in the middle either. We’ve been lacking a good start, on these wickets it gets difficult later on,” he said.

“We are more skilled hitters than power hitters, we don’t want to change that because we believe we can post good totals. We need to reassess and come up with a good plan.”