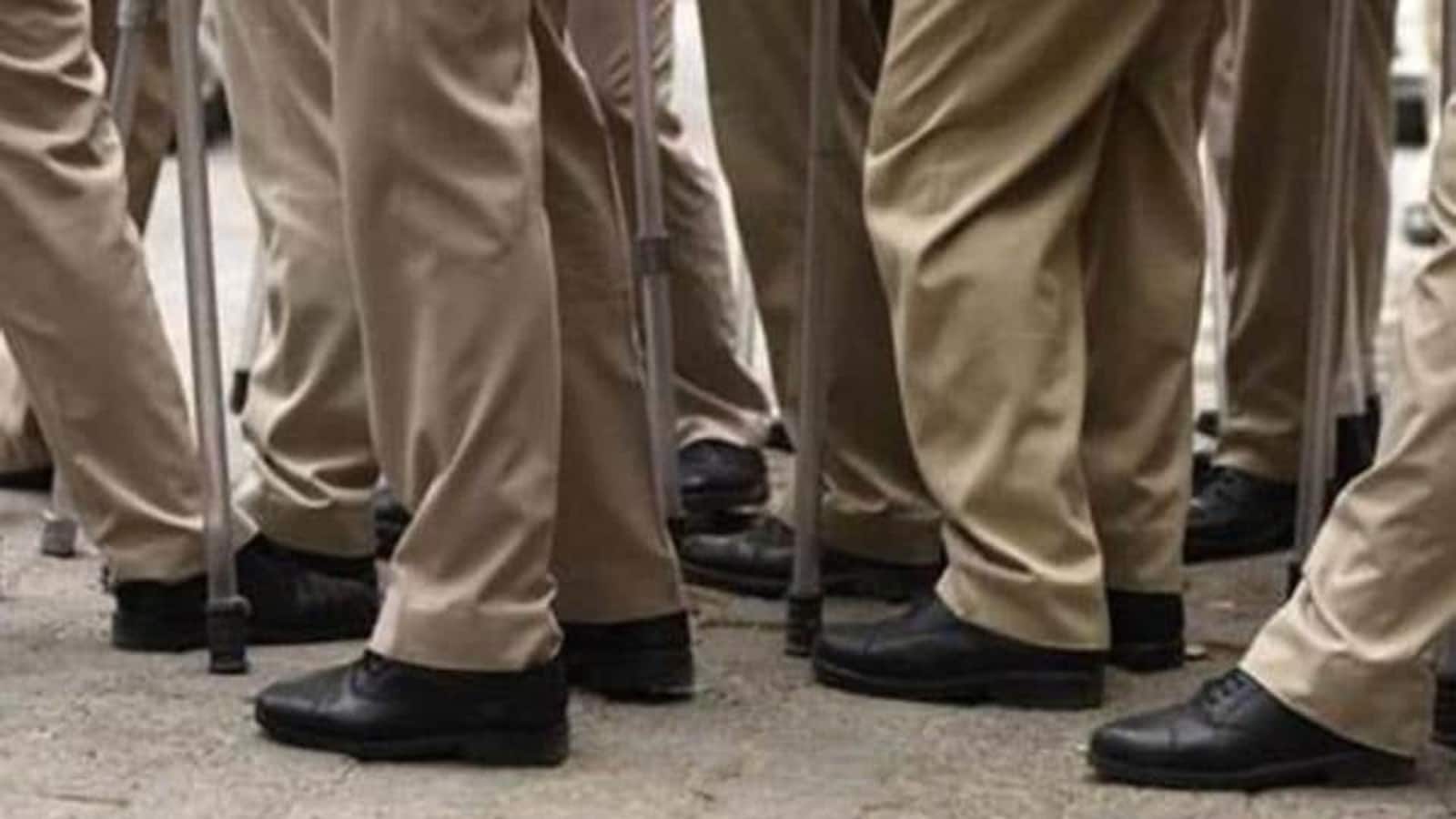 Following the violent clashes during a rally by the Vishwa Hindu Parishad (VHP), Section 144 was imposed in the Dharmanagar of north Tripura district on Wednesday. “Dharmanagar Administration imposes 144 CrPC in the district to maintain peace and harmony in the district,” news agency ANI reported quoting the SDM Dharmanagar, North Tripura.

The decision from the administration came after a mosque was allegedly vandalised and several shops were set ablaze in the Chamtilla area in North Tripura district during a rally by the VHP against the recent events of violence against Hindus in Bangladesh.

The North Tripura District Police said that such incidents were happening in the last one week, however, said that the situation was under control. Also, the police urged the people to maintain peace, ANI reported.

Meanwhile, security has been ramped up in the district following the violence and all mosques have been provided with police protection, news agency PTI reported citing the police. “All the mosques across the state are under security cover now. We are keeping a vigil on the situation,” PTI quoted Director General of Police VS Yadav as saying. The official also said that the situation was “peaceful” in North Tripura except for some stray incidents.

North Tripura superintendent of police Bhanupada Chakraborty said that three houses and a few shops, reportedly owned by members of the minority community, were also vandalised during the violence in Rowa Bazar, near Chamtilla. “Now the situation in North Tripura district is peaceful. We have beefed up security and police protection for all mosques in the district. Prohibitory orders under Section 144 CRPc was promulgated at Panisagar and Dharmanagar subdivisions for an indefinite period,” he further said.