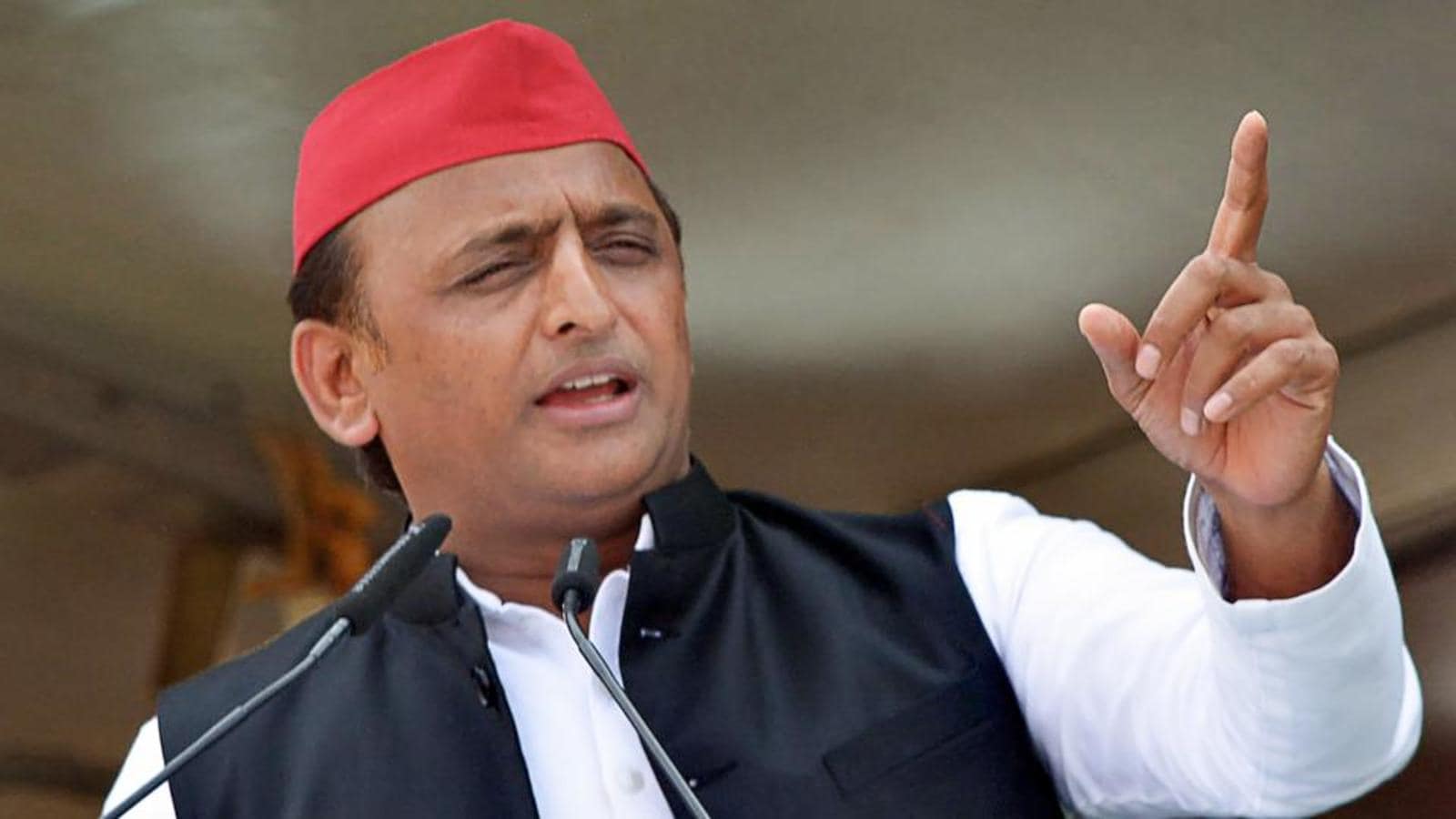 The sum of ₹25 lakh will be given soon after formation of the SP government if it comes to power, a party spokesperson said.

Samajwadi Party (SP) chief Akhilesh Yadav on Wednesday announced financial assistance of ₹25 lakh to the kin of those farmers who lost their lives in the agitation against the three new agricultural laws in the past one year.

The sum of ₹25 lakh will be given soon after formation of the SP government if it comes to power, a party spokesperson said.

“SP chief Akhilesh Yadav has promised to give a sum of ₹25 lakh as Kisan Shahadat Samman Rashi to the family of every farmer who died in the agitation against the three farm laws,” SP spokesperson Rajendra Chaudhary said in a statement issued on Wednesday.

Chaudhary said former chief minister Akhilesh Yadav has always been sensitive towards the issues of farmers. He said the Akhilesh Yadav-led SP government (2012-17) had implemented a number of welfare schemes for farmers.

He also said policies about remunerative prices, cheaper power to farmers, free irrigation and availability of fertilisers for farmers were the result of the policies of the earlier SP government.

He said under Akhilesh Yadav’s leadership, the SP was always with the farmers. The party strongly opposed the three farm laws and was aware that farmers had been framed in different cases by the BJP government, Chaudhary said. He said a large number of farmers, too, went to jail during the period.

Uttar Pradesh government spokesperson and senior cabinet minister Sidharth Nath Singh reacted sharply to the SP chief’s move and described it as “fake” concern for the farmers. Singh said the farmers understood this was another gimmick of the Samajwadi Party ahead of the crucial 2022 assembly elections in Uttar Pradesh.