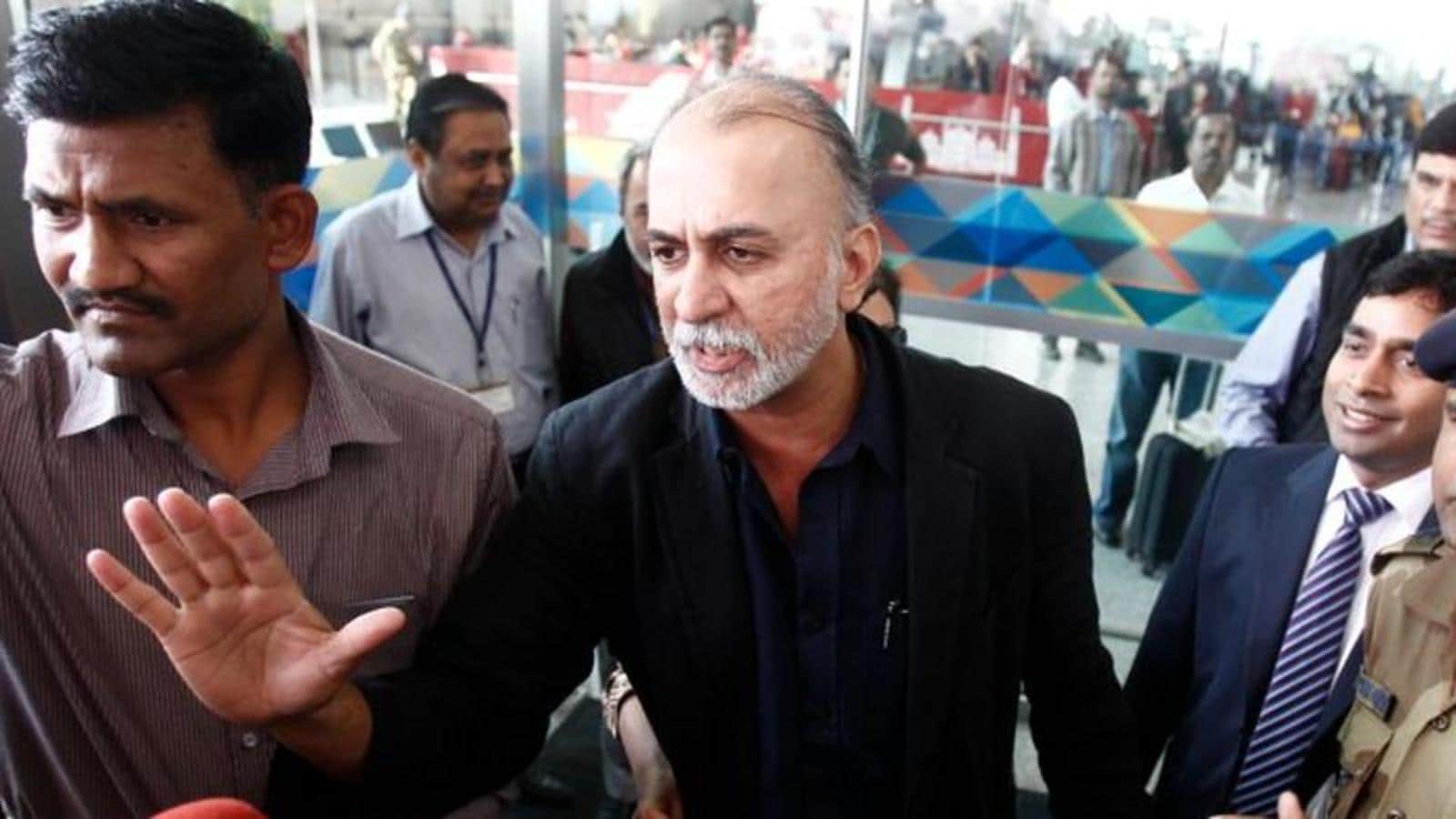 
The Bombay High Court at Goa on Wednesday rejected an application filed by Tarun Tejpal seeking that the hearing of the appeal be held ‘in-camera’ and out of public view after hearing substantive arguments by Advocate Amit Desai on behalf of Tejpal and a rebuttal by the prosecution that was represented by Solicitor General Tushar Mehta.

“For reasons that we will be recording separately in writing, the application is rejected,” a bench of Justices Revati Mohite Dere and MS Jawalkar, said. Tejpal, has, however, via his counsel indicated that he would prefer to appeal against the ruling.

“The identity of an accused in an appeal is equally required to be protected. Article 327 (of CrPC) becomes a facet of article 21 (of the constitution) (Right to life). Article 327 is intended to protect the reputation of the complainant and the accused. Reputation is a fundamental right and no longer (just) a statutory obligation,” Desai argued.

On the other hand, Solicitor General Advocate Tushar Mehta, who argued for the state of Goa, which has appealed against Tejpal’s acquittal, argued that such a request was beyond the scope of Article 327 of the CrPC.

“The appeal is neither an inquiry nor a trial. After the judgement is passed, the trial ends. Article 327 is limited to an inquiry and a trial,” Mehta argued. Mehta argued that with the conclusion of the trial and pronouncement of judgement, which is in public domain the accused, if acquitted, was free to assail his accuser with there being no legal bar. Similarly, if convicted, would suffer damage to his reputation. However, after freely availing of opportunity to comment on the verdict, the accused could not, after he files an appeal, seek to demand that the appeal be held in camera.

Tejpal sought time to appeal against the verdict and asked for the matter to be adjourned until the next date. The matter has now been posted for December 6.

The former editor of Tehelka magazine was accused of raping a junior colleague in an elevator of a five-star hotel in Goa during the THiNK festival in November 2013. The complainant alleged that Tejpal had raped her in a lift in the hotel on November 7 and attempted to assault her again on November 8. Tejpal, who refuted the charges in court, was acquitted by the fast-track court on May 21.

The judge in her judgement gave Tejpal, who is facing charges under sections 376 (rape), 354A (sexual harassment), 354B (criminal assault with intent to disrobe a woman), 341 (wrongful restraint) and 342 (wrongful confinement) of the Indian Penal Code, the benefit of doubt and acquitted him on account of lack of sufficient evidence.