Centre writes to states, UTs over drop in Covid testing 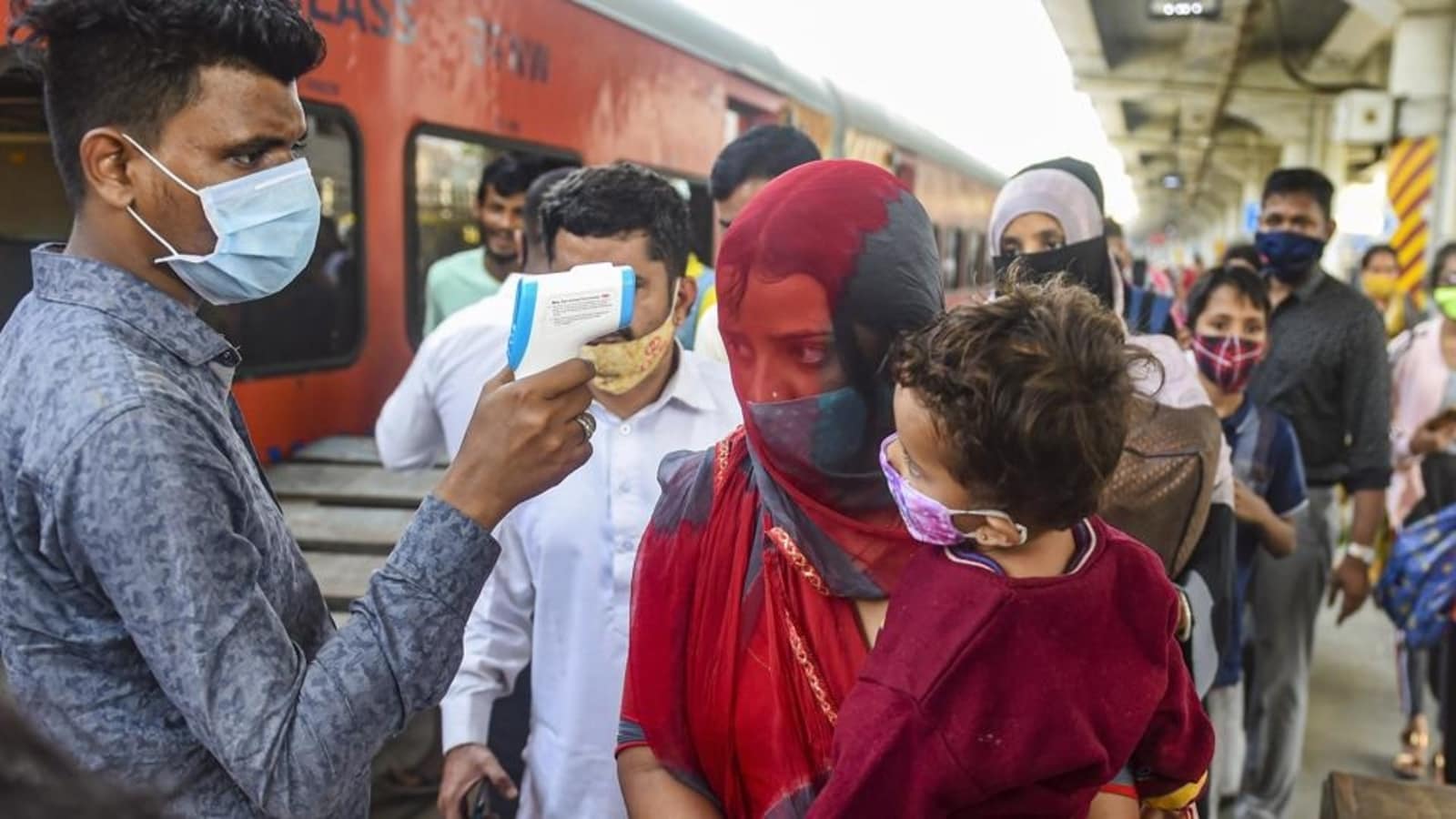 
The Union health ministry has directed 11 states and two Union territories to increase Covid-19 testing amid concerns over declining weekly testing rates and spiking positivity rates in some districts.

In a letter to the states and Union territories on Tuesday, Union secretary for health and family welfare Rajesh Bhushan stressed on maintaining high testing rates given the recent increase in travelling due to events like marriages, festivals and vacations that have recently concluded or are underway.

“While there has been a significant decline in new cases with 10,195 average daily cases reported in the week ending 22nd November, it has been observed that there has also been a decline in weekly testing rates,” Bhushan said.

Citing multiple surges in Covid-19 cases in several countries, the health secretary said: “In the absence of sustained levels of sufficient testing, it is very difficult to determine the true level of infection spread in a geography. With a majority of countries seeing multiple surges in Covid cases in recent times and a few developed countries facing even fourth and fifth waves despite high levels of Covid vaccination, there is a need for continued vigil, given the unpredictable and contagious nature of the disease.”

A decrease in testing would undermine the actual infection spread within the community, he added.

With the onset of winter and increased pollution in some states, the health ministry also directed them to closely monitor the prevalence of respiratory distress symptoms, influenza like illness (ILI) and severe acute respiratory infection (SARI), with tests being conducted regularly for timely monitoring and clustering of cases for early hotspot identification,

“…we will be able to maintain the momentum and build on the progress made so far to bring the pandemic situation under control. Ministry of Health and Family Welfare assures of any requisite support to the state in the ongoing and collective efforts against Covid-19,” Bhushan said.

Experts also believe that increasing testing is the key to curb the rate of Covid-19 infection.

“Tracking, testing and treating is crucial to bring down the rate of infection. Increasing testing will help identify positive cases which otherwise may go unnoticed and might infect many others within the community. It’s scientifically established that testing and isolating positive cases works effectively in breaking the transmission chain,” Jacob John, former virology head of Christian Medical College, Vellore, Tamil Nadu, said.