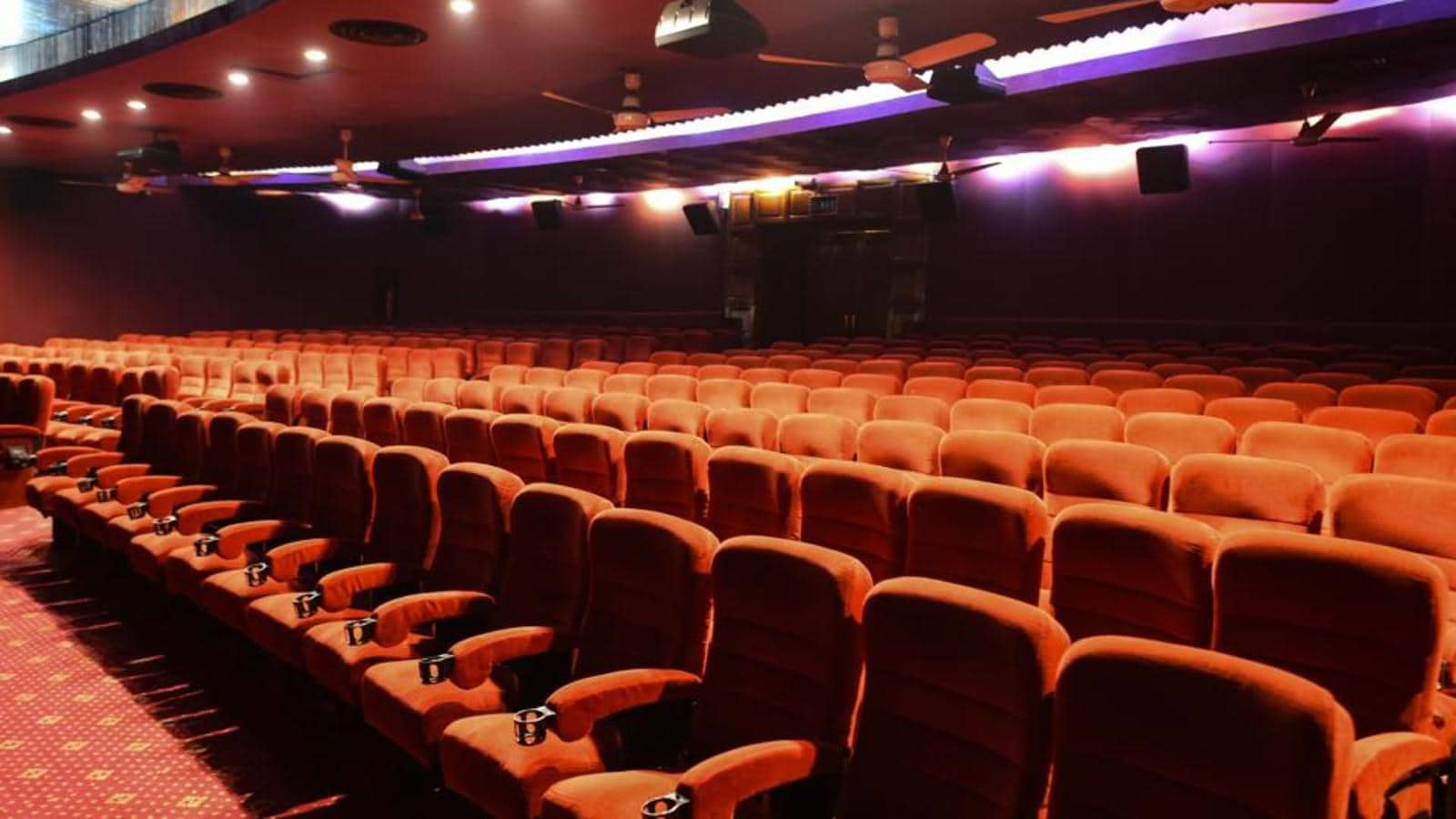 
HYDERABAD: The Andhra Pradesh assembly on Wednesday passed a bill to make it mandatory for cinema halls to sell their movie tickets through a government-run online platform — the first state in the country to take over sale of movie tickets to minimise tax evasion.

The government has decided to introduce a seamless online movie booking system, on the lines of Indian Railways online ticketing system, minister for information and public relations Perni Venkatramaiah alias Nani told the assembly as he introduced the legislation on behalf of chief minister YS Jagan Mohan Reddy. The assembly later unanimously passed the Andhra Pradesh Cinemas (Regulation) (Amendment) Act, 2021 by a voice vote. It will be introduced in the state’s legislative council for passage on Thursday before seeking the governor’s assent.

The online booking system will be run by Andhra’s state film and theatre development corporation.

Perni Venkatramaiah said the government will not allow theatres to screen more than four shows a day for any film. “All these days, the exhibitors have been screening the films for six or even seven shows a day to make big money. Besides, they are collecting ₹500 to ₹1,000 on each ticket in the name of benefit shows, caring a damn for the rules and regulations,” he said.

The online ticketing system run by the government will end all such activities, the minister said. The exhibitors will only screen the films on the prescribed timings and ticket prices will be completely under government control.

He added that there were instances where there was no connection between a theatre’s collections and the Goods and Services Tax accruing to the state government.

“Now, they producers and distributors cannot avoid payment of taxes to the government. Since the portal is managed by the state-run corporation, payment would be made to the theatres through Reserve Bank of India gateway on a day-to-day basis,” the minister added.

Perni Venkatramaiah also underlined that the government-controlled ticketing system will benefit moviegoers as well. People will be able to book tickets of for their choice at any theatre by making a phone call, surfing the Internet, by sending SMS etc.

The minister said it will help people get tickets without standing in long queues. “The proposed online movie booking system reduces traffic problems and pollution and helps in checking black-marketing,” the minister said.

“In fact, we welcome it, as it will lead to transparency in ticket sales. It will benefit both the industry as well as the government,” he said.

Danayya, however, refused to comment on the government’s decision to control the number of shows to be screened in the theatres and restricting the number of the benefit shows.

“We have to wait and see how the government is going to do that,” he said.

“No doubt, it will definitely result in a transparency in the system and plug the holes in the revenue generation from films, but it is not so easy to operate the system,” he said.

“The government says the portal will be operated and maintained by the AP Film and Theatre Development Corporation, but it requires huge investment, apart from technical manpower to run it. Instead, the government could have entered into a tie-up with already existing online cinema ticketing platforms line Bookmyshow.com by paying them certain fee,” Arikatla said.