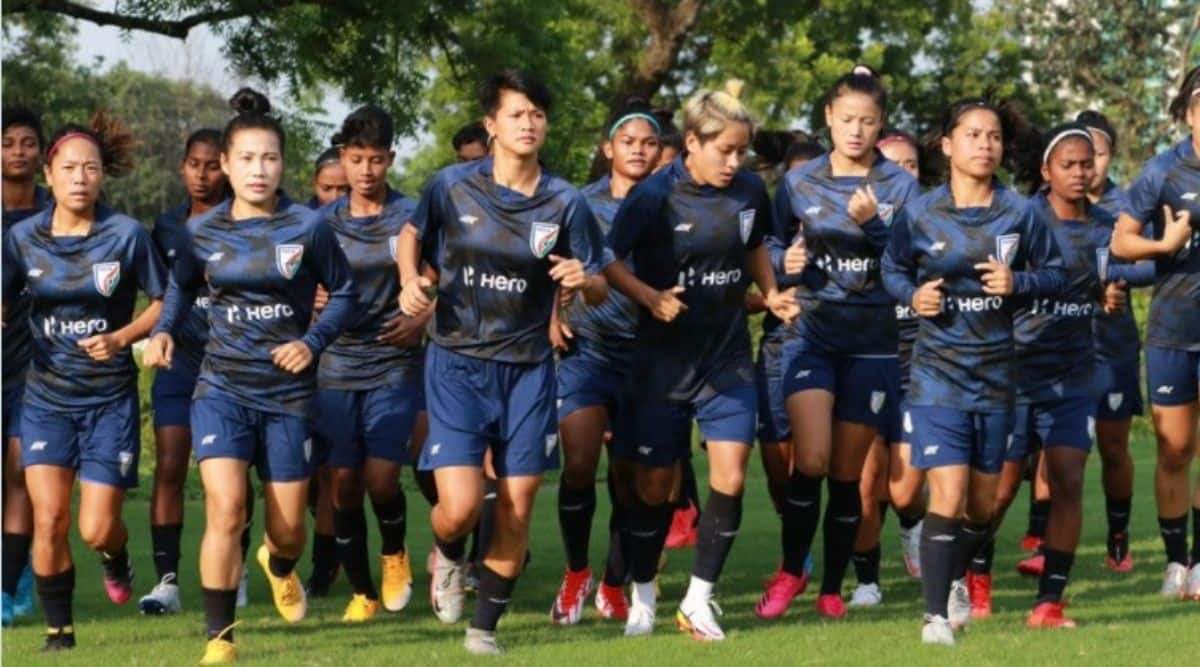 
India vs Brazil 2021, Schedule, Squads, Live Streaming: The Indian women’s football team will take on former World Cup runners-up Brazil for the first time ever during a four-nation tournament as part of its preparations for next year’s AFC Asian Cup. The team has managed to squeeze in four different training sessions in Manaus, Brazil, and head coach Thomas Dennerby believes that the girls are more than motivated to face the hosts, according to an AIFF release.

“There’s a lot of excitement in the team because Brazil is a very good footballing nation and we follow a lot of the Brazilian players ourselves. We all admire them, and there is a lot to learn from them as well,” Dennerby said on the eve of the match.

India are currently ranked 57th on the FIFA Women’s Rankings, while Brazil are placed 50 spots ahead of them. The Indian women’s team has already played in six different countries this year — in Turkey, Serbia, Uzbekistan, UAE, Bahrain, and Sweden.

The Indian women’s teams matches in Brazil are likely to be streamed live on Indian Football Team’s social media handles. Brazil FA has agreed to share feed with AIFF. Five cameras will be used to cover the games. English commentary is unlikely.