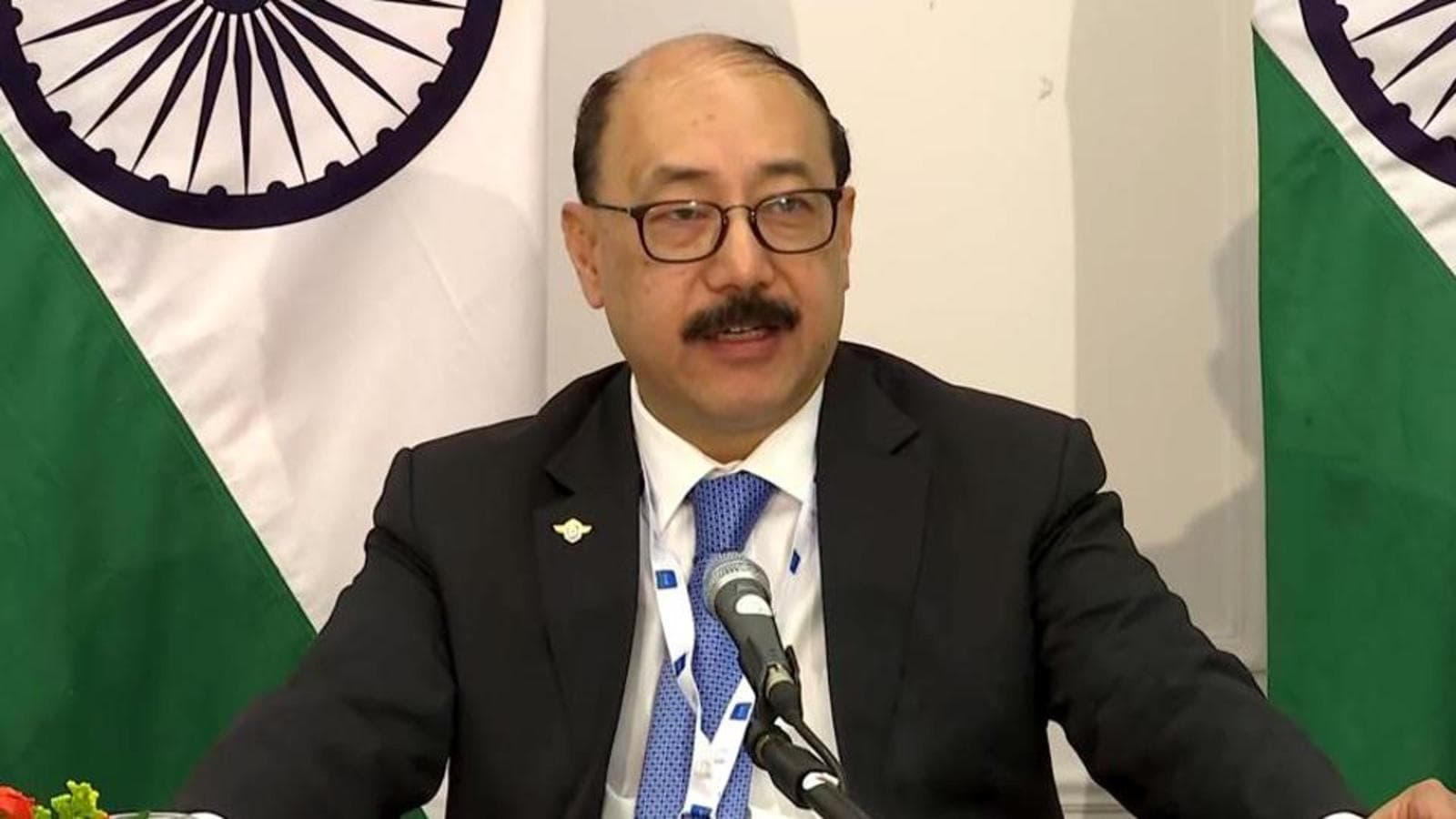 
The government is carefully assessing all options to ensure that India’s trade and investment ties with China do not leave the country vulnerable in any way, foreign secretary Harsh Shringla said on Wednesday against the backdrop of the standoff on the Line of Actual Control (LAC).

Normal ties in areas such as trade and technology are based on peace and tranquillity being maintained in the border areas, but the two sides have been unable to “conduct normal relations” since China adopted an “aggressive posture and attempted multiple transgressions” along the border in eastern Ladakh, Shringla said.

“Trade continues, there are investment ties that continue but all of this has to be examined very carefully and the government is examining all these options very, very carefully to ensure that our integrity and security remain intact,” he said at an online interaction on the theme “[email protected]: Empowering India” organised by the Indian Chamber of Commerce.

Shringla was responding to a question from the moderator for the event, who described China as India’s biggest foreign policy challenge and asked what could be done to address the issue. The foreign secretary said India will have to ensure it is not vulnerable in any way because of its economic and trade ties with China.

“Last year…we saw that China maintained an aggressive posture and attempted multiple transgressions along our border in eastern Ladakh. That obviously was not conducive to peace and security, and as a result, we are not able to conduct normal relations,” he said.

All these issues need to be carefully examined to see “that it is in keeping with our larger strategic and security interests and that obviously, as we move forward, our own economy grows, our own interactions grow”, he said.

“We need to ensure that we are not vulnerable in any way. On the contrary, our growth and development can be faster and better ensured,” Shringla said.

India and China have been locked in a standoff in the Ladakh sector since May last year and a brutal clash at Galwan Valley in June 2020, that killed 20 Indian soldiers and at least four Chinese troops, has taken relations to an all-time low. External affairs minister S Jaishankar said last week ties are passing through a “particularly bad patch” and China still hasn’t given a credible explanation for massing tens of thousands of troops on the LAC.

The two sides pulled back frontline troops at Pangong Lake and Gogra after several rounds of talks, but there has been no headway in disengagement at other friction points since August. India has linked the normalisation of overall ties with China to the resolution of the standoff.

Soon after the standoff began, India imposed a ban on more than 200 apps owned by some of the biggest Chinese internet firms and restricted foreign direct investment from China, especially in critical sectors such as telecommunications.

Shringla pointed out that India had restarted ties with China in 1988 with the objective of allowing “normal business to be conducted without the border issue coming in the way of that relationship”.

“In other words, we would have trade, commercial ties, scientific and technological ties, people-to-people contacts but we would isolate the border issues that would be discussed separately through the special representatives of both countries. But of course, that was predicated on peace and tranquillity being maintained in the border areas,” he said.

The rapid rise of China, both as a military and an economic power, is an issue the world is grappling with, and India is in the process of protecting its own strategic and security interests, Shringla said.

“We have had several rounds of talks with China. We have resolved some of the issues but there are still some outstanding issues and until we can resolve those issues, obviously we will not be in a normal relationship mode,” he added.

At their latest round of diplomatic talks on the standoff on November 18, India and China agreed to hold the next discussions between senior military commanders at an early date but were unable to make headway on the bigger issues. The meeting of the Working Mechanism for Consultation and Coordination (WMCC) on border affairs was held against the backdrop of growing evidence of China building infrastructure and villages in disputed sections of the border with both India and Bhutan.