Not this year, says Pramod Sawant as he nixes Goa’s Sunburn music fest 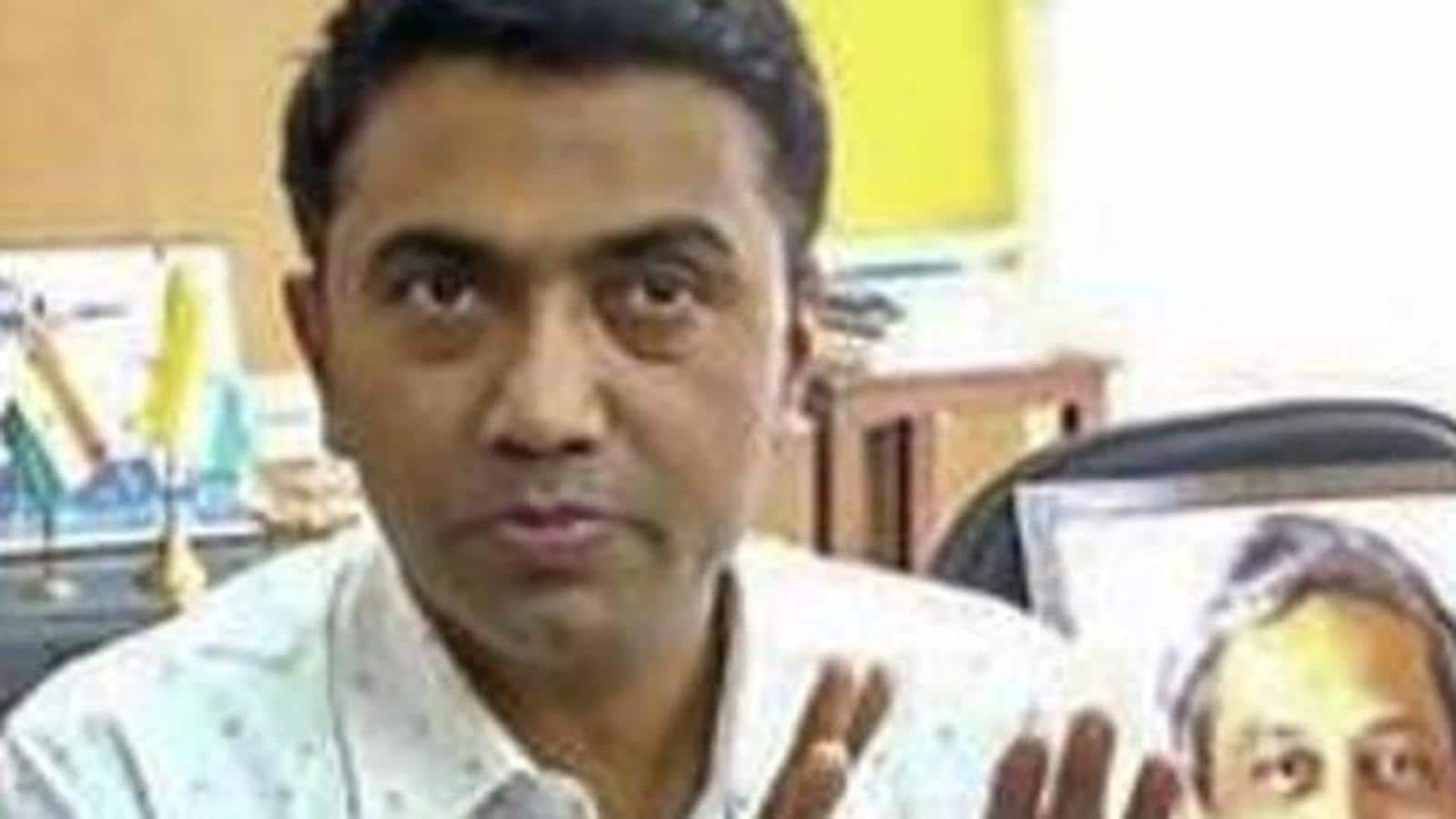 
PANAJI: The Goa government has refused permission to hold the Sunburn festival scheduled to be held next month, chief minister Pramod Sawant said on Wednesday.

The electronic dance music festival was tentatively scheduled for December 27-29 at a location in Vagator, a coastal village in north Goa. The organisers, who hosted a virtual music festival ‘Sunburn for Goa’ last year to raise funds for Covid-19, recently started accepting bookings for this year’s festival in anticipation of government approval.

Sawant did not elaborate on why he decided to reject permission for the festival.

Goa tourism minister Manohar Ajgaonkar said he was in favour of holding the festival, but will respect the chief minister’s decision.

“I felt that it should be held. I wanted it to happen. What people want should happen,” Ajgaonkar said but underlined that it was the chief minister’s call to make, not his.

“The chief minister has taken a decision after studying the matter. I cannot take any decision, without final approval from the chief minister. CM has not informed me about rejecting the file yet,” he said, adding that the chief minister’s office was better informed about the ground situation in so far as the Covid-19 pandemic was considered.

”The file had come to us, we had sent it to (chief minister’s office) for a decision. The final decision is taken by the CM,” Ajgaonkar said

The Sunburn festival that draws thousands of music lovers was not held last year on account of the pandemic after initial attempts by the organisers to hold the festival. The festival was first organised in Goa in 2007. According to its website, over 2 million people from 51 countries have flown to Goa over the years to attend the festival.