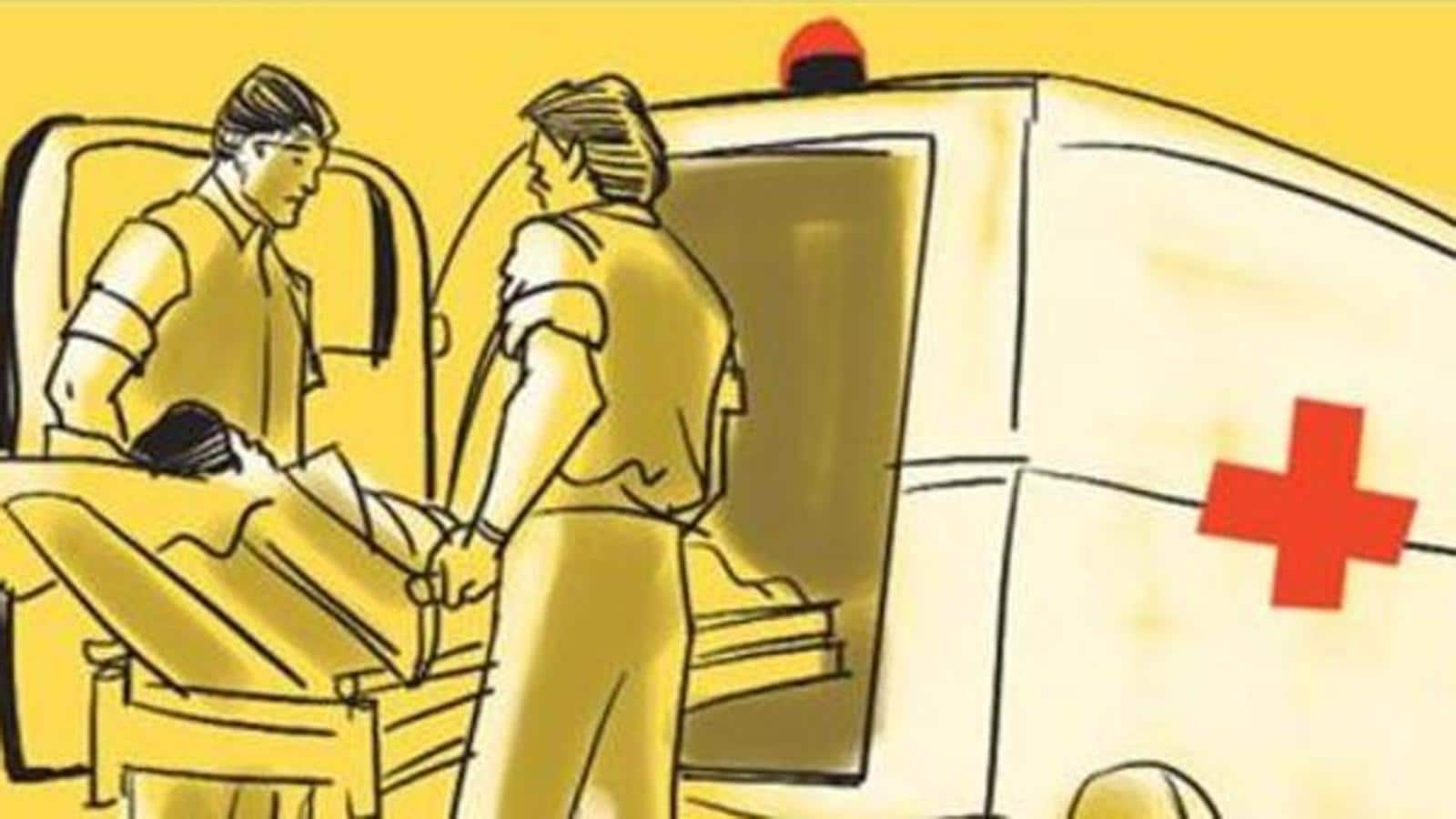 The accident took place on National Highway 326 which passes through Malkangiri district’s Pandripani village in Odisha where the groom lived.

Bhubaneswar: A speeding truck on Wednesday drove into a wedding procession in Odisha’s Malkangiri killing two people including the groom’s father on the spot. A third person died in the district hospital later.

Police said the truck driver, who appeared to be under the influence of liquor, was beaten by the survivors and other villagers.

The accident took place on National Highway 326 which passes through Malkangiri district’s Pandripani village where the groom lived.

Malkangiri superintendent of police Prahallad Meena said the dead include Shiba Khemudu, father of the groom and sarpanch of Pandripani panchayat. The other two have been identified as Subash Khara and Santosh Kumar Sahu.

“Three others who are critically injured have been admitted to the district hospital,” the police officer said.

Witnesses said the wedding procession was on its way to the bride’s house when a rice-laden truck from Jeypore appeared to come out of nowhere and mowed down the procession.

“The truck driver appeared to be drunk. After the mishap, he was apprehended by locals and thrashed,” said Prahallad Meena.

Last month, four people were killed and over 15 seriously injured when a speeding car ploughed into a procession going to immerse a Durga idol in the Pathalgaon area of Chhattisgarh’s Jashpur district.

Share
Facebook
Twitter
Pinterest
WhatsApp
Previous articleIndia A reach 125/1 on day 2, trail by 384 runs in unofficial Test against SA A
Next articleTomato prices in Tamil Nadu soar past ₹100, govt steps in with subsidised variety