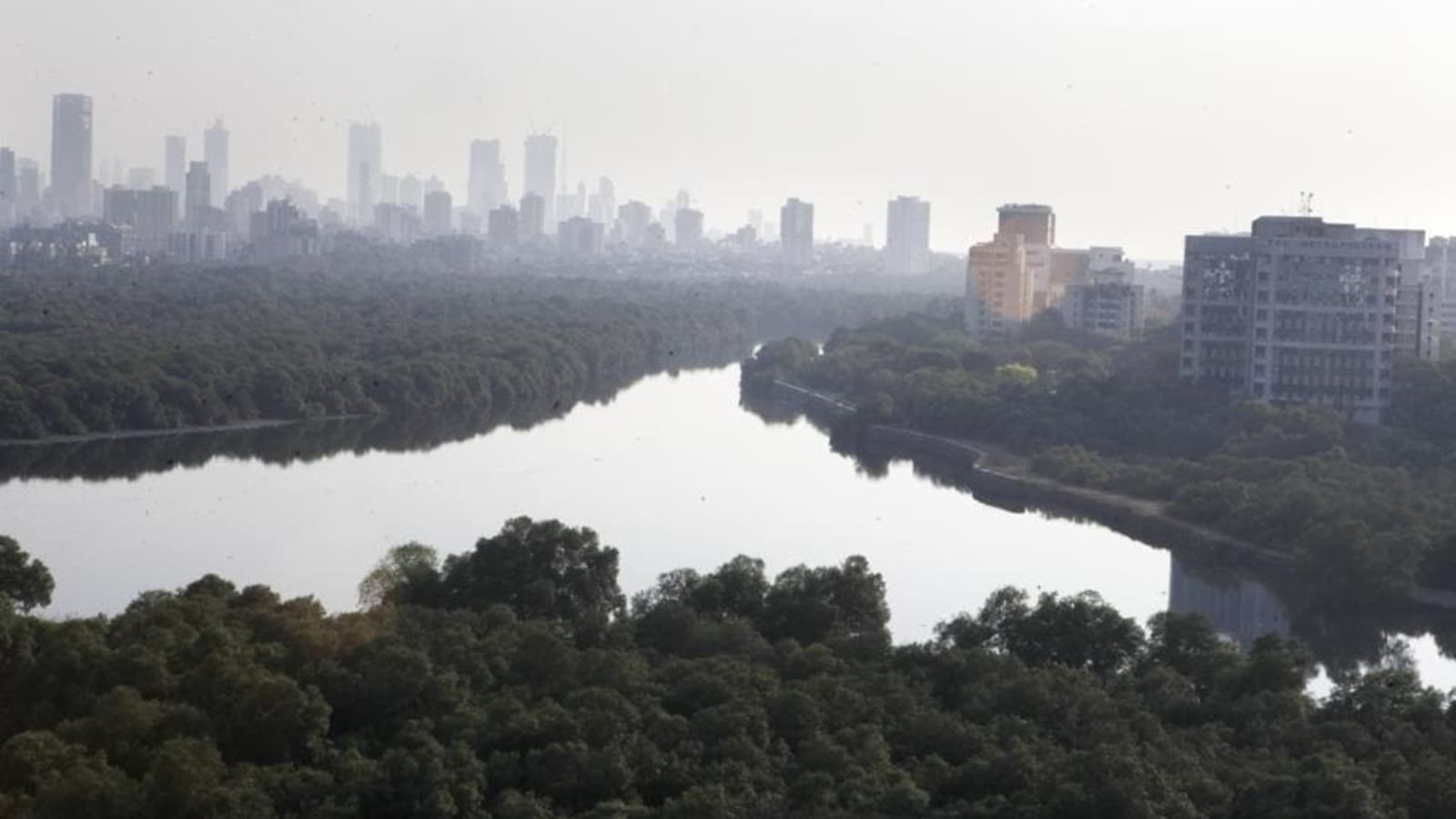 CRZs are divided based on how far they are from the shore and high-tide areas, with varying levels of restrictions on the sort of activities that can be carried out.

According to a draft notification issued on November 1, the Centre said several states and the Union ministry of petroleum sought amendments in the CRZ notification to allow small infrastructure projects, the removal of sand bars by traditional communities, exempting exploratory drilling in inter-tidal areas and letting people set up temporary beach shacks in CRZ areas of all coastal states.

In another draft notification, dated November 18, the Centre has made provisions for gas power plants within the Island Coastal Regulation Zone (ICRZ). According to the draft, the Centre received a proposal from Andaman and Nicobar Coastal Zone Management Authority (ANCZMA) to include gas-based power plant within the ICRZ area to reduce dependence on diesel generator sets.