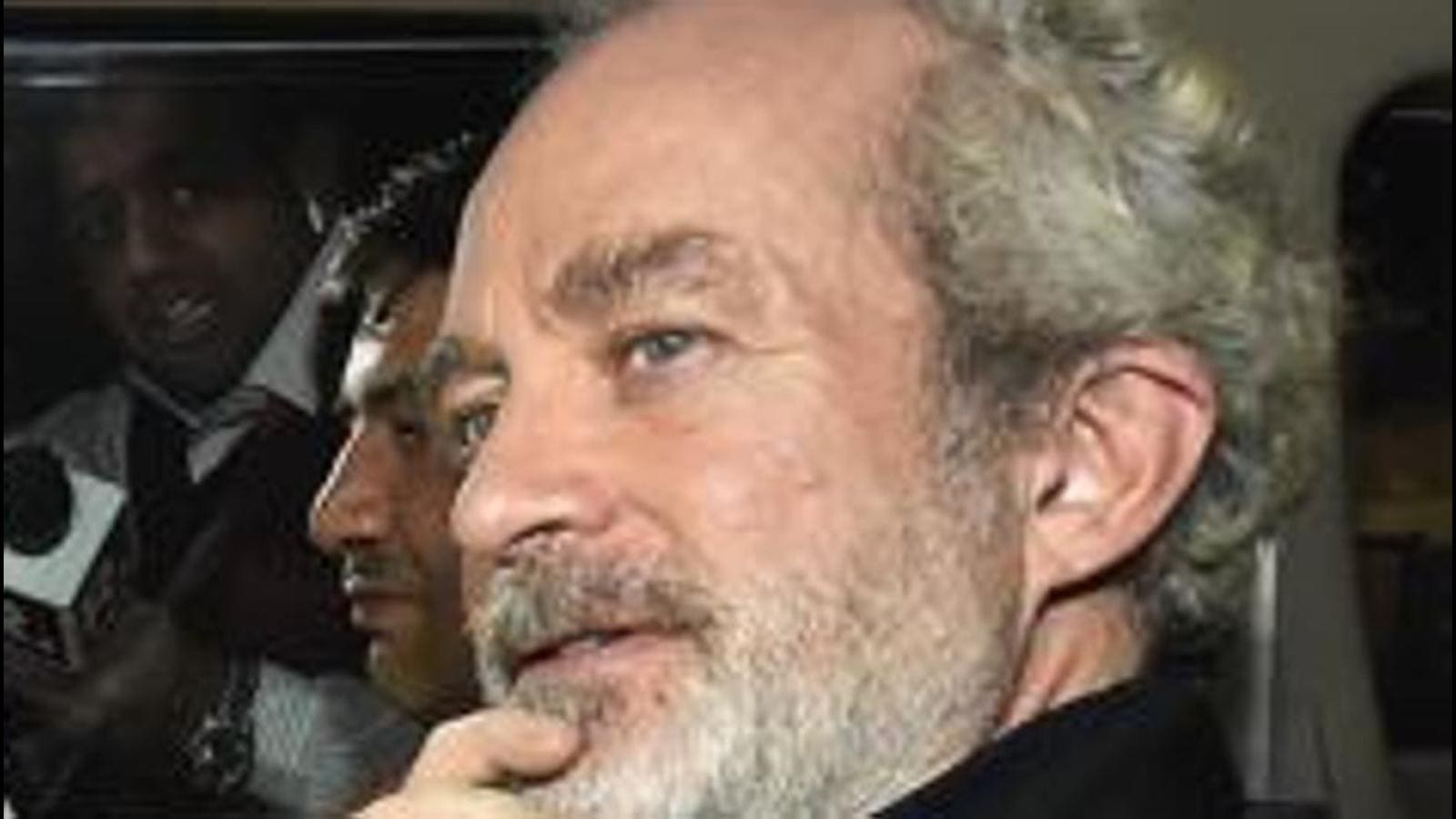 
Christian Michel, the alleged middleman in the AgustaWestland VVIP helicopter deal who is being held in New Delhi’s Tihar Jail, began a hunger strike on Thursday to push the British government to take action on his case.

Michel, a British national, recently sent a letter to UK Prime Minister Boris Johnson about his intention to go on hunger strike.

He had said in his letter, which was handed over to a British diplomat during a consular access meeting on November 9, that his hunger strike will continue till the UK government announces it will apply the “Magnitsky” sanctions regime against those involved in the “abduction” of Princess Latifa of the United Arab Emirates (UAE) in international waters off the coast of India in March 2018.

He has been held in India since December 2018 after being extradited from the UAE. He and his legal team have for long contended the UAE granted his extradition in exchange for the seizure and return of the princess.

Officers at Tihar Jail, who spoke on condition of anonymity, said Michel was refusing to have his meals. The warder of jail number 1, where Michel is being held, had informed the jail superintendent about the matter, they said.

Officials had also requested Michel to stop the protest and start eating.

Michel is fond of the cats within the jail and often spends time with the animals. He also does not often interact with other prisoners inside the jail.

The UK established the Magnitsky or global human rights sanctions regime during 2020-21 to target those responsible for human rights violations or corruption. The name is derived from Sergei Magnitsky; a Russian tax lawyer who uncovered a $230-million fraud committed by tax officials in 2007, and was jailed on charges of tax evasion in 2008 and died in prison the following year.

Michel was living in Dubai when India sought his extradition for involvement in alleged irregularities in the 2010 deal to acquire 12 AgustaWestland helicopters worth 556.2 million euros. At the time, he was a middleman and an external consultant for a subsidiary of AgustaWestland.

Michel has denied involvement in wrong-doing and pointed to the acquittal in Italy of two senior executives of AgustaWestland as proof that there was no corruption in the deal.

In March, the Working Group on Arbitrary Detention (WGAD), which operates under the office of the UN high commissioner for human rights, called on the Indian government to immediately release Michel as his detention was arbitrary and violated the Universal Declaration of Human Rights.