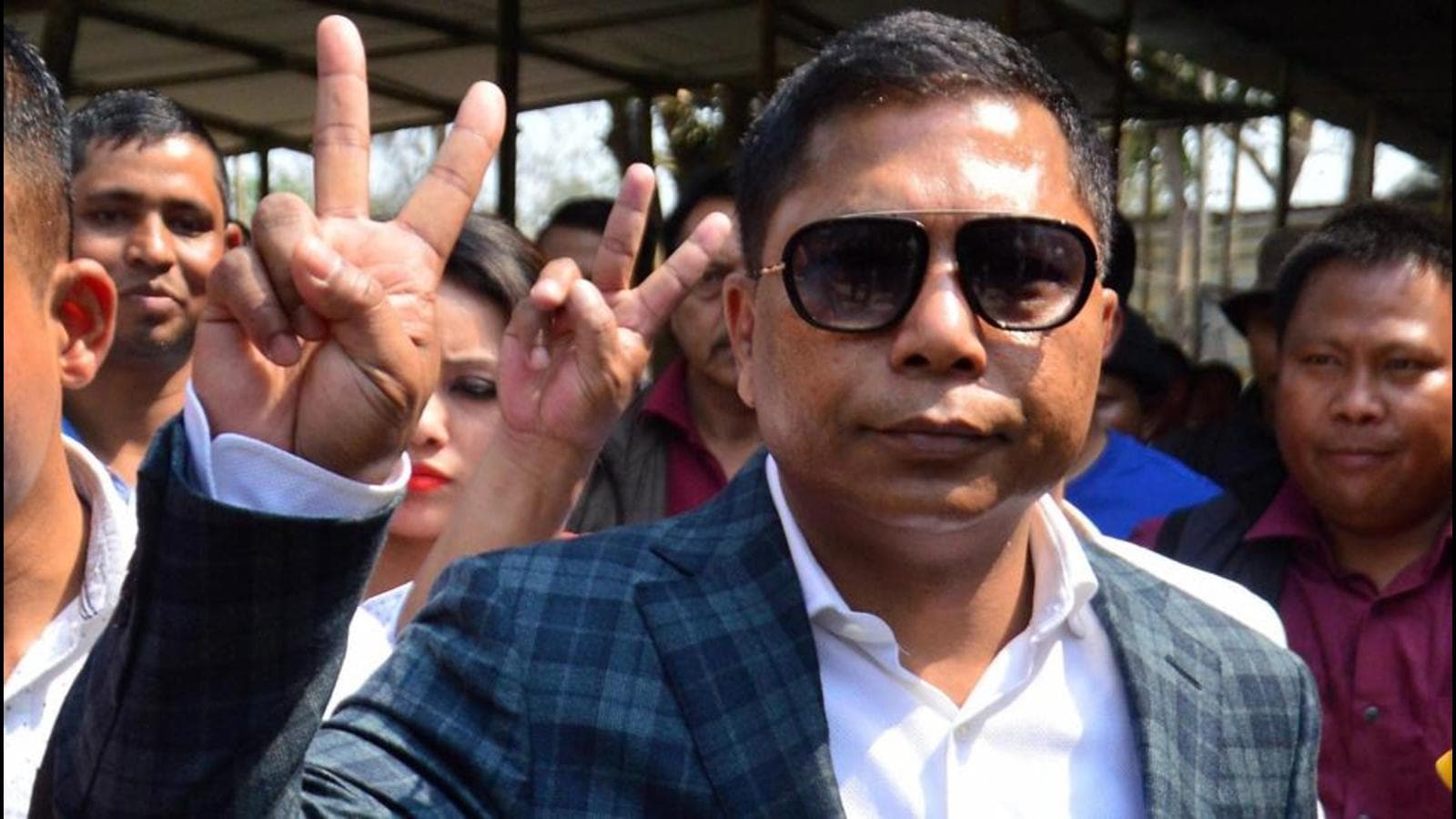 
Shillong: Former Meghalaya chief minister and incumbent leader of Opposition Mukul Sangma on Thursday announced he was severing ties with Congress, and joining the Trinamool Congress along with 11 other MLAs. He spoke to HT about the reasons for the switch.

What was the trigger for you to leave the Congress? For the first time in the history of Meghalaya, in 2013, we led an INC government. There was a government led by Congress without any regional parties as coalition partners, which was a trendsetter.

In 2018, we were obviously confident in forming the government, but somehow, we could not achieve it, though we did land up being the single largest party. Again, post-elections there was aggressive poaching of our members and we got reduced to 17. But, this group collectively demonstrated commitment to fulfil our purpose as an Opposition.

Today, as we look at the prevailing political scenario across the nation and in our state, you can appreciate this decision taken for welfare of state and for larger good of the country.

Were you in touch with the TMC for long? It is not right to say we were in touch with anybody for long. This (joining TMC) is a culmination of exhaustive exercise to understand as to how best we can respond to the call of duty towards our people and our state, and our nation as a whole.

We looked at the available space before us to play the role of the Opposition, and to ultimately seek the mandate of the people to take over the helm of affairs in our hands.

I must be very frank that I met my friend Prashant Kishore ji, one of the most acclaimed and respected strategists. When we interacted, I felt that we shared the same objectives where the interests of the people of the state and the nation superseded everything else. With this exercise, we found a space, a platform and we decided to merge with the TMC.

What about the other Congress MLAs. How did you convince them? Do you plan to rope in more? I felt we were all in sync right from the start in our quest to serve our people. Perhaps it took a little time for us to appreciate each other’s common interests but eventually we exercised our minds and came together.

Actually, there are other friends who are on the same page but could not make it in time. They are most welcome to take their own informed decisions subsequently. You see the element of surprise was crucial for all of us, hence the announcement yesterday.

Do you feel that you have explored all avenues of resolving matters within the Congress party itself? We did try to explore within the party itself whether the INC can really fulfil the responsibility to serve the state. I am sorry to say that despite all our efforts and endeavour, it seemed elusive.

It is now only for the Congress to read the bold writing on the wall and understand its essence and meaning. A classic example is the recently concluded by elections here (Congress lost both the seats badly)…There is perception that the INC is failing to be main Opposition. Therefore, our exercise to find a viable pan-India option to take care of the state, of the region, and to take care of the entire nation ultimately culminated into this decision.