Domestic, US alerts failed to avert 26/11 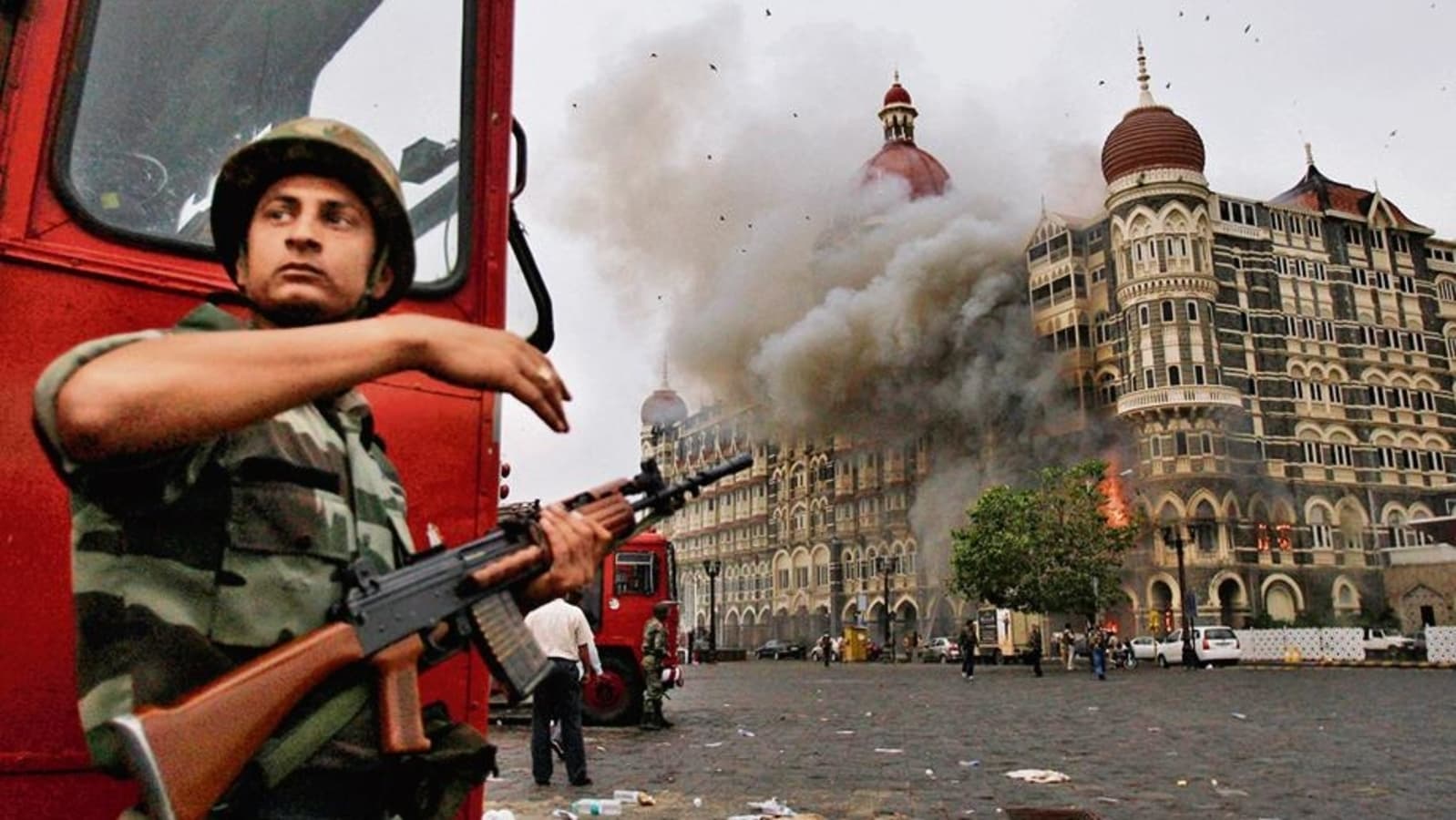 
On the evening of November 27, 2008, a day after the heinous terror attacks in Mumbai referred to as 26/11, Research and Analysis Wing (R&AW) secretary Ashok Chaturvedi met then Prime Minister Manmohan Singh and offered to resign for his failure to prevent the multiple terror strike that led to the deaths of 166 people and injured 293 others.

Piecing together the chain of events by talking to those involved in the response to terror strike executed by Pakistan-based terror group Lashkar-e-Taiba (LeT) and likely carried out with the cognisance of that country’s spy agency Inter-Services Intelligence (ISI), Hindustan Times has learnt that Chaturvedi showed all relevant intelligence alerts on impending major terror strike sent by R&AW to the multi-agency centre of the Intelligence Bureau (IB) for dissemination and action by the Mumbai Police. The specific alerts were sent to the IB by then joint secretary (international liaison) Anil Dhasmana; these alerts were compiled with the help of agencies such as the US Central Intelligence Agency and Israel’s Mossad.

The R&AW alerts listed possible targets, including Nariman House, by name. There was also the November 20, 2008, alert issued by the agency to Indian Navy and Coast Guard, which were at the time involved in Defence of Gujarat war exercises in the high seas off the Kathiawar peninsula, about intruding ship Al Husseini which began its journey from KT Bandar in Karachi. The ship, whose latitude and longitude at anchor was given in the alert, was not intercepted on the high seas and the terrorists then used hijacked fishing trawler MV Kuber to reach the outer perimeter of Mumbai harbour on that fateful day.

While Chaturvedi died in 2011, it is understood that Prime Minister Manmohan Singh, after examining R&AW’s alerts, which will still be in the agency’s archives, asked the then chief of India’s external intelligence agency not to resign. Chaturvedi, who was subsequently targeted for not preventing the 26/11 attacks, retired from the agency in January 2009. His Madhya Pradesh IPS cadremate Anil Dhasmana went on to become the R&AW chief in 2017 and is currently chairman of the National Technical Research Organisation (NTRO).

That IB used these alerts to issue three warnings of impending terror strikes , including attacks on Jewish targets in India’s commercial capital, is evident from the de-classified report of RD Pradhan Commission of Inquiry set up by then state government headed by Congress chief minister Ashok Chavan. The Pradhan report talks about the lack of intelligent perception of threats by both the state home department and the Mumbai Police, and specifically mentions August 9, 2008, alerts from the IB on possible attacks on Taj Mahal Hotel, Oberoi Hotel and the World Trade Centre.

To be sure, while Mumbai Police did take the IB warnings very seriously as per the Pradhan Committee, the state of readiness went down over the following months and everyone was caught by surprise on 26/11. That the terror strikes had been in the works for some time (something that explains the advance warnings) is clear from details of the interrogation of LeT’s 26/11 Mumbai scout David Coleman Headley aka Daood Gilani. Headley told NIA in June 2010 that the first attempt on Mumbai in September failed as the boat sank on high seas. The second attempt on 26/11 was successful and deadly with the Union home ministry, state home department and Mumbai Police all caught unawares.

With six US nationals and four Israeli nationals being killed in the attacks, both the CIA and Mossad were upset with India for its failure to prevent the Mumbai massacre. Despite this, both agencies and their governments helped Indian security agencies in digging out clues from charred mobile phones and GPS sets of the terrorists using latest technology.

Although there was a mood for military retaliation against Pakistan after the Mumbai massacre of innocents, this changed eight month later when PM Manmohan Singh met his Pakistani counterpart Syed Yusuf Raza Gilani at Shram El Sheikh on July 16, 2009, and decided to chart a way forward for bilateral relations. The Pakistani PM promised to bring perpetrators of Mumbai attacks to justice but countered with allegations of an Indian terror threat to Balochistan.