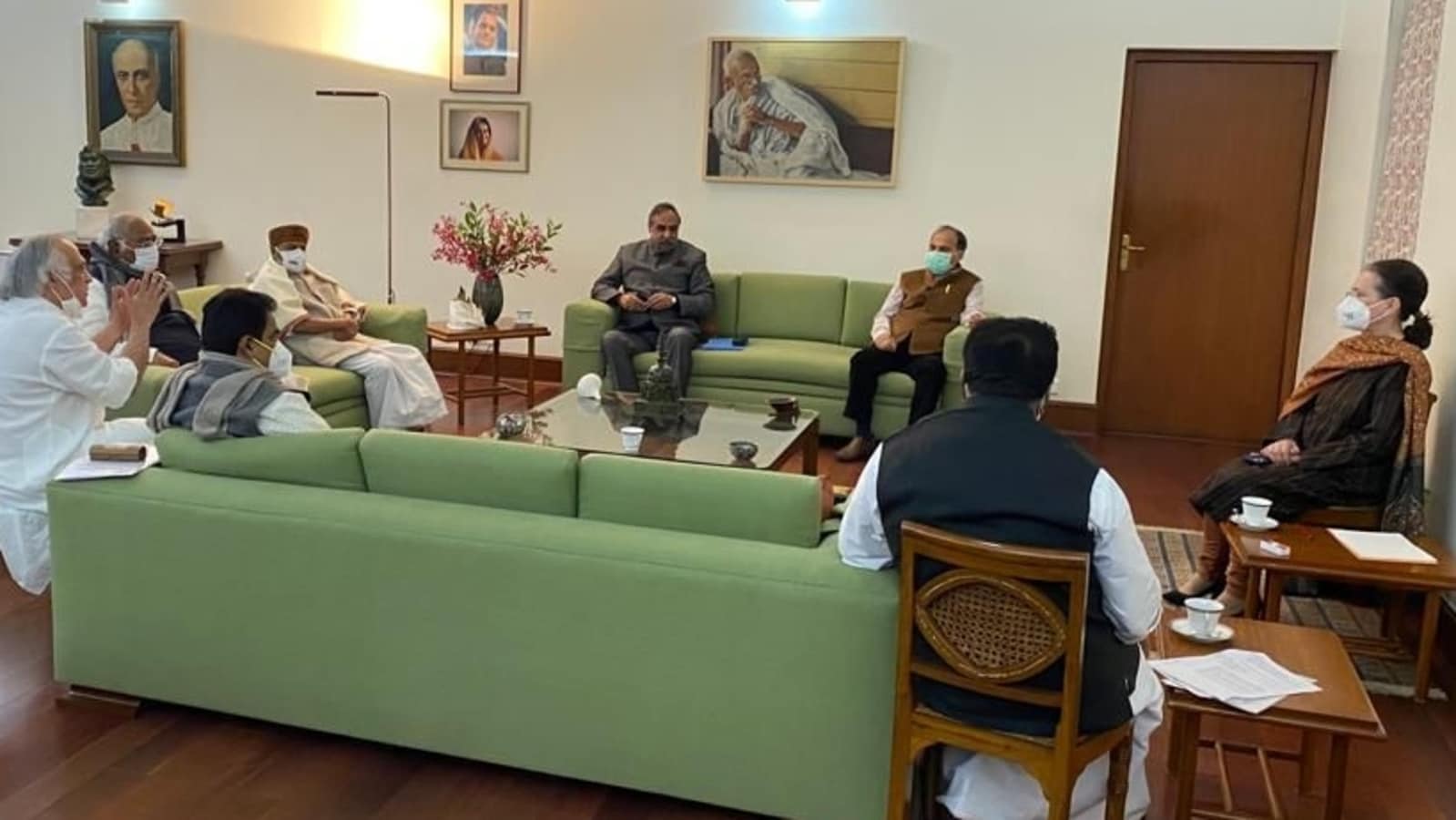 
The Congress, as the main opposition party, would raise a range of issues, including inflation, prices of petrol and diesel, Chinese aggression and matters concerning Jammu & Kashmir, during the winter session of Parliament starting November 29.

The Congress leadership would also reach out to senior functionaries of other parties to bring the Opposition together in Parliament.

The decision was taken at a meeting of the Parliament Strategy Group held at Congress interim president Sonia Gandhi’s residence on Thursday evening.

Later, Kharge, who is also the Leader of Opposition in the Rajya Sabha, said on the first day of winter session of Parliament, the Congress will raise the farmers’ issues, including MSP (minimum support price) and removal of Union minister of state for home Ajay Kumar Mishra from the Cabinet over his involvement in the Lakhimpur Kheri violence.

“We will call up leaders of various parties as part of our efforts to bring Opposition parties together on these issues in the Parliament,” he was quoted as saying by news agency ANI.

Sharma said the Congress is the principal opposition party. “We’ll try to do our duty in all sincerity so that opposition parties speak together on these matters,” he said.

“There are important issues, including the farmers’ demand — the MSP — the resignation of the minister whose son was involved in the killing of four farmers in Lakhimpur Kheri, and price rise. All these issues will be raised,” he added.

The multiple statements on opposition unity came amid a string of exits from the Congress most of whom moved over to the Mamata Banerjee-led Trinamool Congress that is eyeing a larger national role ever since its thumping win of the West Bengal assembly election earlier this year.