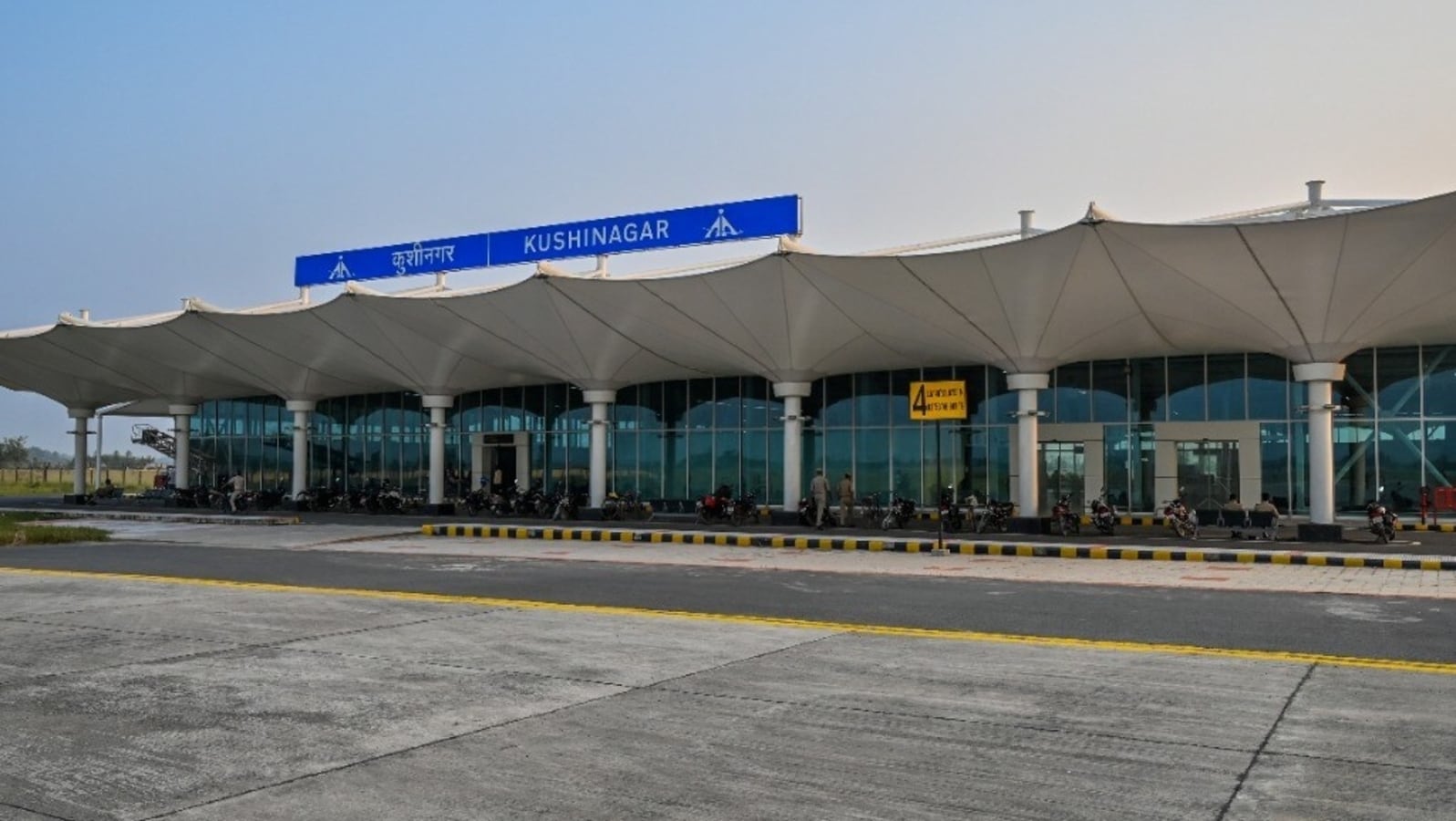 The flight to Delhi will be operational four days a week — Monday, Wednesday, Friday and Sunday. The aircraft will take off from Delhi at 12 pm and reach Kushinagar at 1.35 pm

The first domestic flight from the recently inaugurated Kushinagar International Airport will take off for Delhi on Friday, airport director AK Dwivedi said on Wednesday.

“From Friday, the Kushinagar International Airport will be functional. SpiceJet is launching a flight between Kushinagar and Delhi. From next month, flights for two more cities will take off from the airport — for Kolkata from December 17 and for Mumbai from December 18,” Dwivedi said.

From December 17, a flight for Kolkata from Kushinagar will be operational three days a week — Monday, Wednesday and Friday.

December 18 onwards, a flight for Mumbai from Kushinagar will be operational every Tuesday, Thursday and Saturday.