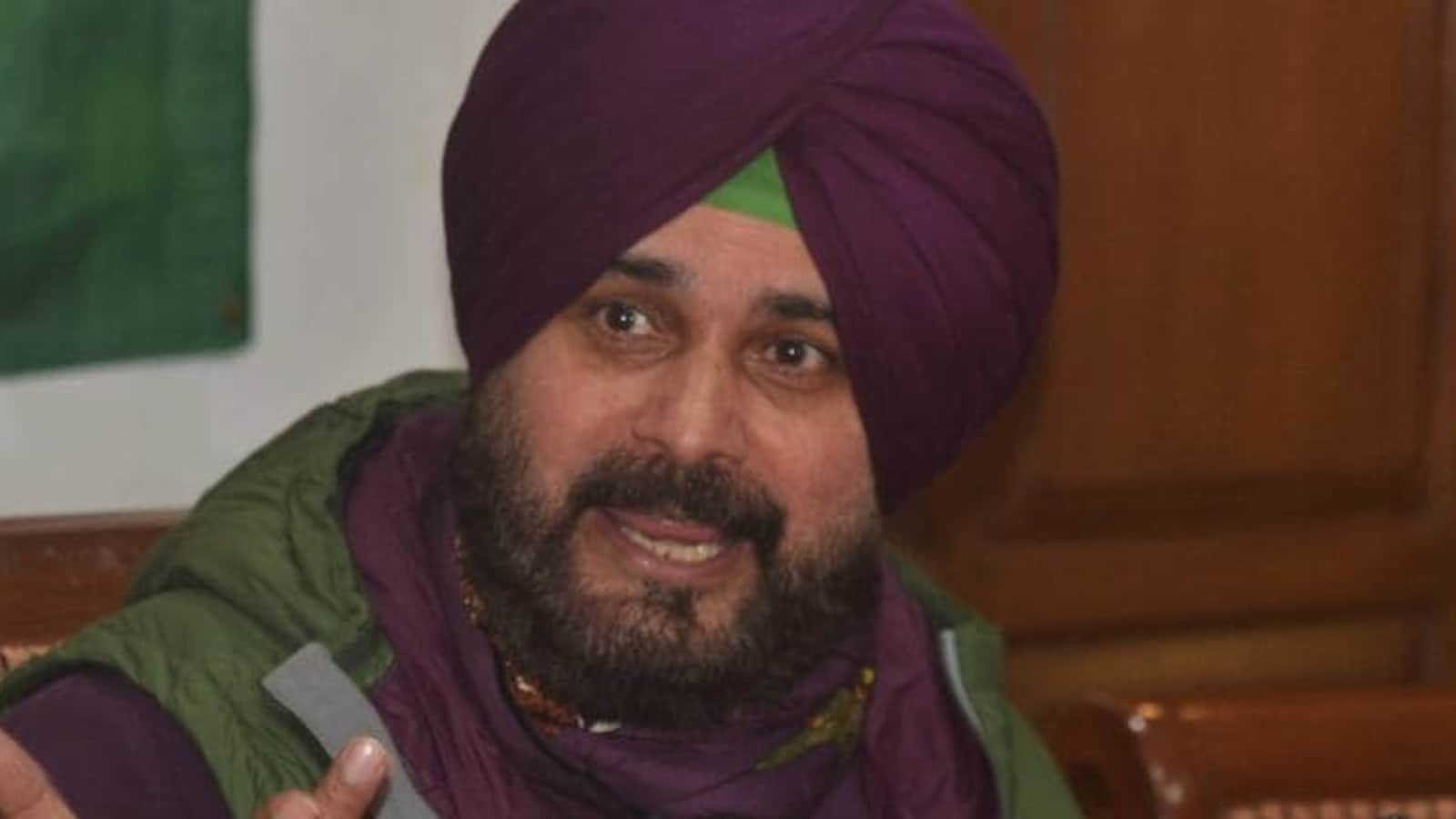 The petitioner has sought action against the Punjab Congress president for the latter’s ‘irresponsible’ tweets in connection with a drugs case.

The advocate general of Haryana will on Thursday hear a plea filed against Navjot Singh Sidhu, seeking initiation of contempt proceedings against the Punjab Congress president for his alleged ‘irresponsible’ tweets in connection with a drugs case in Punjab.

Last Tuesday, the Haryana AG deferred the hearing for November 25. “Arguments were partly heard today, and the case will be taken up for hearing next Thursday for further arguments,” petitioner Parampreet Singh Bajwa, an advocate of the Punjab and Haryana high court, had said.

The plea seeks the AG’s consent for initiation of contempt proceedings by the Punjab and Haryana high court, where the said case is being heard. It was filed in Haryana and not Punjab as the latter’s advocate general at the time, APS Deol, had resigned.

The petitioner has submitted that the cricketer-turned-politician posts tweets about the drugs case just when it is to be taken up by the high court for a matter in which proceedings are going on. Sidhu’s act ‘substantially’ interferes with ‘due course of justice’ since Twitter is a public platform, and he has more than 900,000 followers on the social media network, the plea says.

Bajwa also attached screenshots of some of the tweets, posted by the Congress leader, with his petition. The petition also states that though Sidhu is not even a party to to the proceedings in this case, he is using his current position to ‘create and influence’ public opinion.