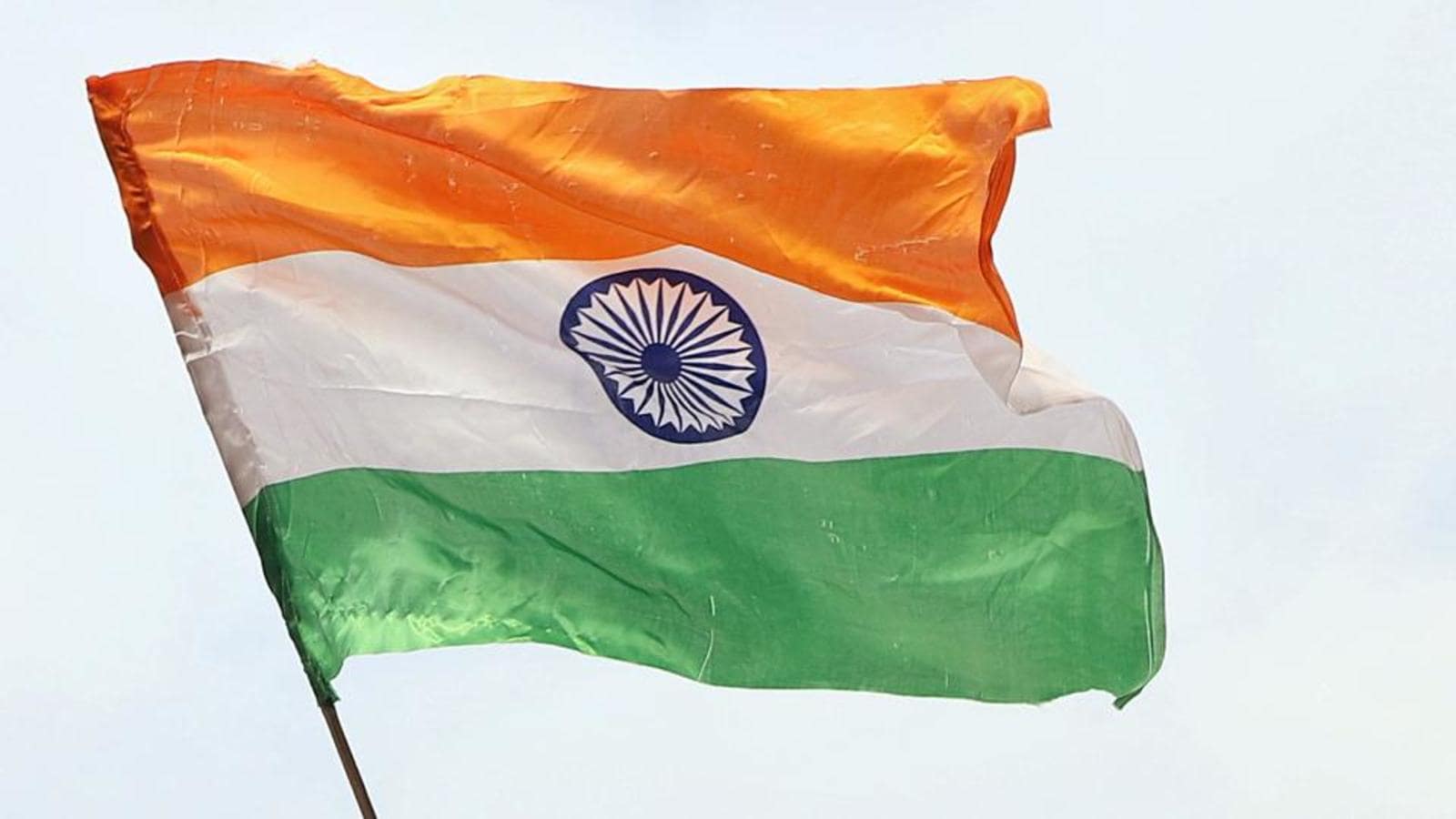 The Indian Council for Cultural Relations (ICCR) is organising a week-long event titled “Next Generation Democracy” from Thursday to celebrate 75 years of Indian democracy.

The ICCR has invited leaders under 35 from 75 democratic countries to India to see the functioning of Indian democracy. The inaugural batch will include 60 delegations from 60 countries such as Bhutan, Sweden, Jamaica, Tanzania, Sri Lanka, Poland, Uzbekistan, and Malaysia. Fifteen delegates from 15 global forums like World Bank, UN-Habitat, Asean have also been invited.

“The ICCR optimistically believes that this week-long knowledge exchange about India’s democracy and culture will constitute an important investment in the emerging leaderships in other countries,” the ICCR said in a statement. It added promoting Indian democracy, style of governance and culture will be a step towards assuring India’s capability to provide a sensible global leadership.

The statement said with this workshop, the ICCR is keen to acquaint the forerunners of the world with the realistic “idea of India” braced by spiritual wisdom and resilient citizens.

The week-long event for the international delegates will include information and knowledge sharing, seminars, visits to government institutions, and select Indian cities to demonstrate India’s democratic journey.

The ICCR is an autonomous body under the external affairs ministry and deals with policies relating to cultural relations.