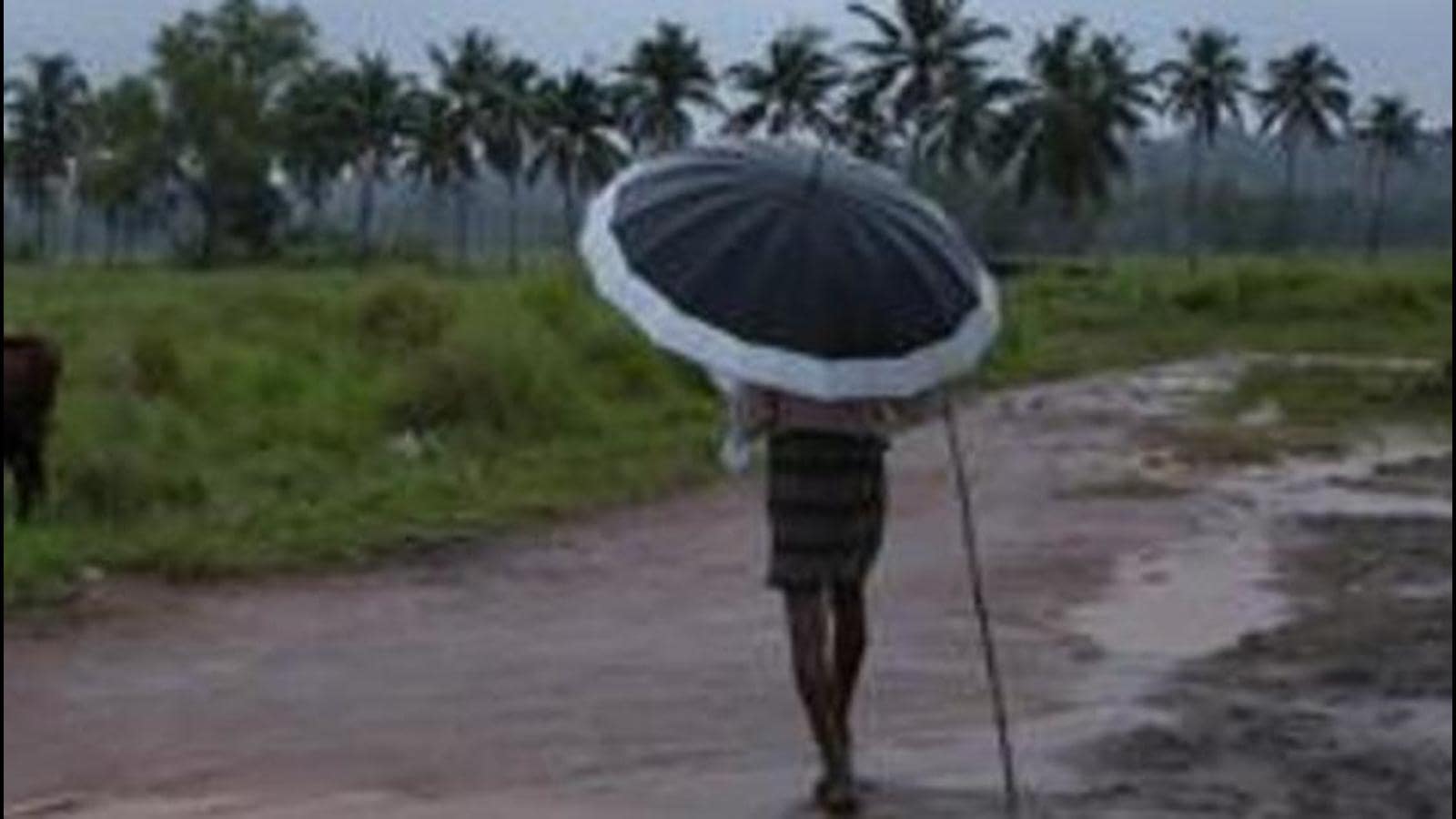 
With many parts of Kerala continuing to get heavy rainfall, the latest meteorology records show rainfall this year has been the highest in six decades and it has also surpassed the 2018 flood of the century.

According to the India Meteorological Department (IMD) data, Kerala received 3523.3 mm rainfall till November 24 and it was slightly higher than the 2018 tally of 3518. 9 mm. The highest rainfall was clocked in 1961,– 4257 mm. This year there was rain in all three seasons_ winter, summer and monsoon. Seven months received excess rainfall– January, March, April, May, September, October and November.

The highest rainfall recorded this year was in October, 590 mm and the average for the month is 303 mm. During the northwest monsoon, Pathanamthitta district received 186% excess rainfall followed by Kannur at 143%, Kasaragod at 141%, Kozhikode at 135% and Idukki at 119%.

Heavy rainfall in catchment areas forced authorities to open the shutters of Idukki dam thrice (October 29, November 10 and November 14), a first of sorts since the arch dam was commissioned in 1973. Though expected rainfall during the northeast monsoon (October 1 to December 31) is 387.9 mm this time the state received 820 mm with one more moth to go for the season to end.

Weather experts said a recurring cyclonic circulation is the main reason for heavy rainfall. “Rain pattern is changing fast in many parts of the country. These are warning signals. We have to realize impending perils of climate change and prepare ourselves to meet the challenges,” said Dr MG Manoj of the Advanced Centre for Atmospheric Radar Research with the Cochin University of Science and Technology.

The IMD has issued an orange alert in five districts and a yellow alert in four others. It said some areas especially south Kerala districts will receive heavy rain in the next four days due to a low pressure in the Bay of Bengal.

Two weeks back the Comptroller and Auditor General’s (CAG) report pointing out serious flaws in Kerala’s flood preparedness and dam management during the flood of the century in 2018 kicked off a debate in the state. The report assumed significance as the state has been reporting flash floods and landslides in the last three years without fail. After the 2018 floods that claimed 480 lives there was widespread criticism over the way all dams were opened simultaneously and many including Metro Man E Sreedharan had approached the High Court for a probe into the so-called lapses on the part of government bodies.