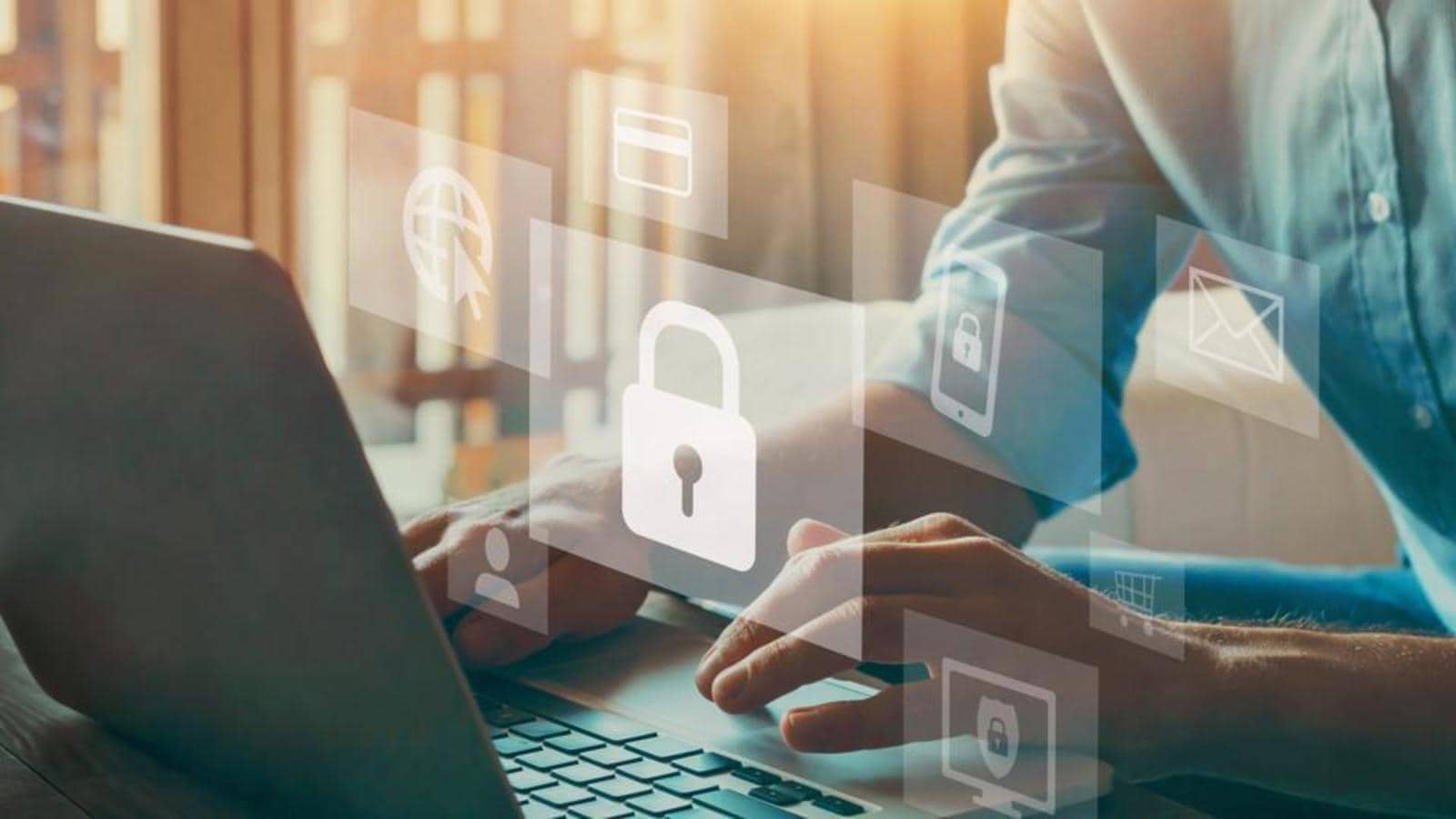 The JPC has suggested stricter compliance requirements for companies; added or tweaked clauses that provide for lighter obligations on government agencies; and recommended a greater say for the state in the legal mechanism that will be set up to safeguard personal and non-personal data.

“Sufficient safeguards have been provided in the bill to ensure that data is only accessed through a fair and proportionate procedure,” Chaudhary, a Bharatiya Janata Party member of parliament representing Pali in Rajasthan (CHECK) said in an interview. He added that the only exemptions are the ones already provided for in the Constitution while referring to the contentious Clause 35 of the bill, which deals with exemptions for government agencies.

The panel has recommended that the procedure by which this exemption is claimed be “just, fair, reasonable and proportionate”.

The clause allows the government to claim the exemption if it is satisfied that it is “necessary or expedient” to do so in the interest of purposes such as national security . The tests for just, fair and proportionate have been explained further as part of the procedure.

Chaudhary said the procedures built into the bill provide for a framework even more detailed than the Constitution. “We have removed the provisions of public order and morality from the clause. But one must understand that national security cannot be compromised in lieu of individual privacy,” he said. “When the central government is satisfied that is necessary and expedient, it may grant exemptions, say to the army or to Intelligence Agencies, but under only the conditions provided for.”

Chaudhary referred to Clause 12, which empowers the government to access data without consent. He added the intent of the bill is clear and that such action should only be taken in exceptional cases when it is required to provide benefits and services. “Is the government using data to provide ration through the public distribution system or provide funds under the MGNREGS (Mahatma Gandhi National Rural Employment Guarantee Scheme) not beneficial to people?” he asked. “We need to understand the limitation of people’s ability to provide consent. How can we obtain consent from the poor when the data is being processed centrally?”

Chaudhary said consent is paramount, but the aim is to prevent misuse of data and not hinder its use for beneficial schemes. “If a service is being provided, then consent is not necessarily required,” he said defending section 12 of the new bill.

The panel’s report will be tabled in Parliament during the Winter Session beginning November 29 for discussion, following which the government will re-introduce the bill, with amendments if needed as the recommendations are not binding.

The BJP MP highlighted that the inclusion of non-personal in the bill was done since one cannot segregate personal data from non-personal. “If the ministry needs to mine data for the growth of the digital economy, it becomes important that provisions for the same are provided,” Chaudhary said. “Non-personal and anonymized data can’t be separated from personal data. There are many overlaps.”

Referring to the provision to treat social media companies as publishers, he added that the panel made a recommendation based on its deliberations. “The government will have the ability to frame detailed rules and provisions under the bill in order to bring about the change. There will be a transition period of nearly 24 months wherein the requisite infrastructure will be created. That is reasonable amount time to make the change.”

Chaudhary attacked the opposition parties for opposing the bill and said their opposition is driven by an ideology of dissent. “We have to strike a fine balance,” he added. “Parliament will enact the law, so it can look into it whenever it wants but to have it evaluate it on a day-to-day basis is untenable. The IT (information technology) parliamentary committee can also take it up and provide further recommendations.”