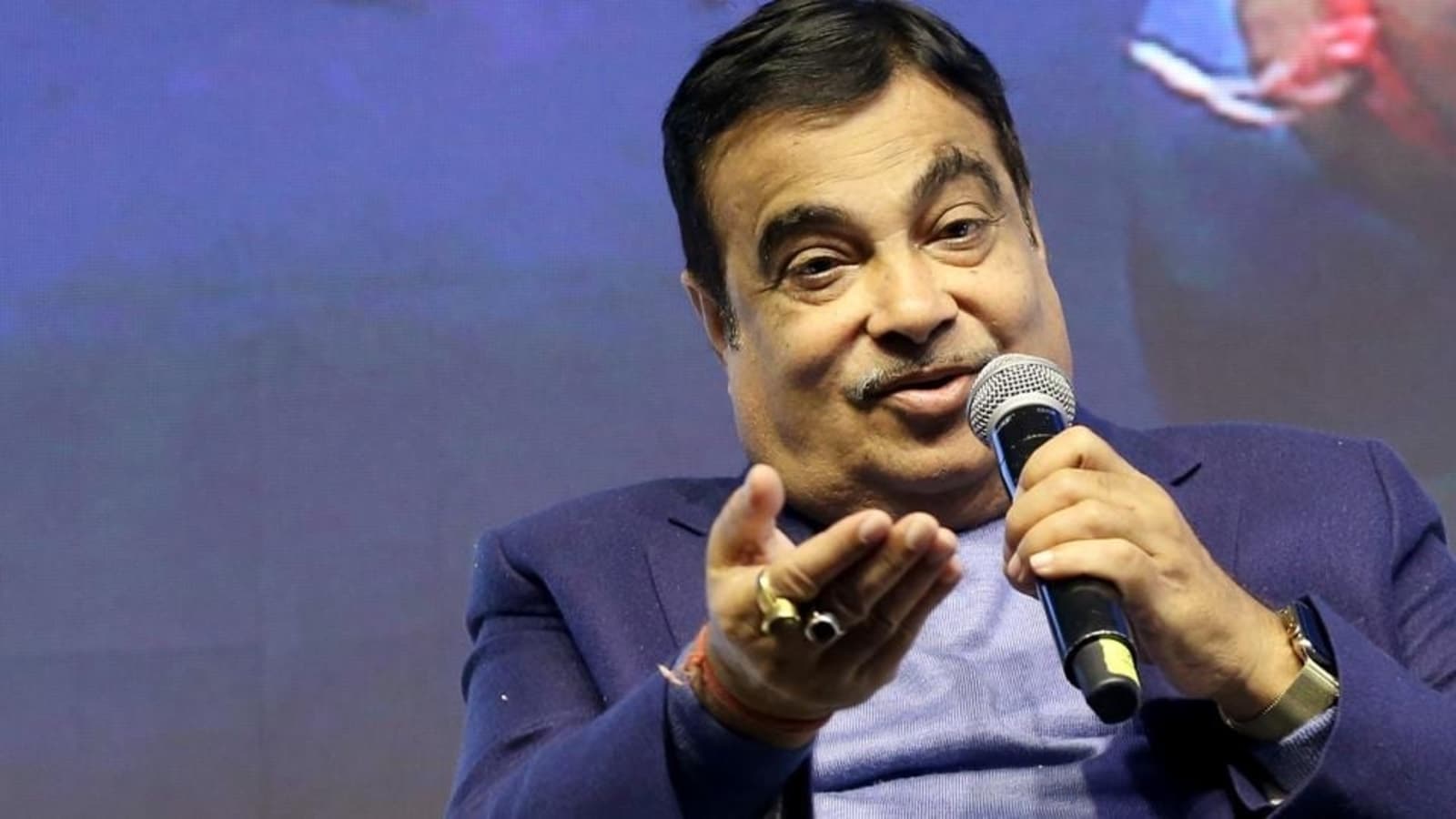 Union road transport and highways minister Nitin Gadkari on Wednesday inaugurated highway projects covering a total length of 257km and worth ₹11,721 crore in Jammu and Kashmir (J&K). The projects involve the upgradation of some sections and construction of viaducts and tunnels.

Gadkari said he realised how people faced hardships in the absence of roads thanks to his visits to J&K after taking charge of his ministry. “The work on three corridors is on. The NH-44 (Jammu-Udhampur-Ramban-Anantnag) faced several challenges including forest clearance, landslides and then contractor, too, had to be changed but I assure you that the work will be completed within two years paving way for a four-hour journey to Srinagar from Jammu,” he said in his address after the inauguration in Doda. He added the work on NH-244 (Jammu-Udhampur, Chenani-Nashri tunnel-Doda-Kishtwar- Anantnag) and NH 144 (Jammu- Akhnoor-Nowshera- Rajouri-Bufliaz- Shopian–Srinagar) was also being executed.

Gadkari said they were working on all three corridor projects. “Similarly, the work on a ring road project in Jammu is in full swing and will be completed soon.” He added said that an inter-model station will be constructed at Katra—the base camp of Shri Mata Vaishno Devi. “It is a religious place for all of us and therefore we plan to construct an inter-model station, for which a proposal has been submitted to the LG (Lieutenant Governor Manoj Sinha). The inter-model station will have a helipad, railway station, and bus stand at the same place. The helipad will be on the rooftop of the structure.” He said the station will be linked with the 650km-long Delhi-Katra expressway. “The feasibility report has already been done.”

Gadkari said the roads and allied amenities in J&K will match that of Switzerland, London, and America. He added the Delhi-Katra expressway will reduce the travelling time between the two destinations by half to six hours. “I also promise that the travelling time from Delhi to Srinagar will be eight hours after the completion of the corridor.”

Gadkari said Asia’s biggest tunnel was being constructed in Ladakh’s Zojila. “We saved ₹5,000 crore but at the same time, not even a single contractor had to come to the ministry for getting the tender. Corruption free system, fast-track decision-making, and transparency are the benchmark of our government.” He said the tunnel will reduce the travelling time from Leh to Srinagar considerably. Gadkari said he has discussed a proposal with Sinha to have air-conditioned electric buses with fares 30% cheaper in Jammu and for the long route as well. “We have (electric) buses that can run for over 600km.”

Gadkari said their priority is to shift to green hydrogen than relying on conventional fuel.