No evidence of state-sponsored riots: SIT to SC 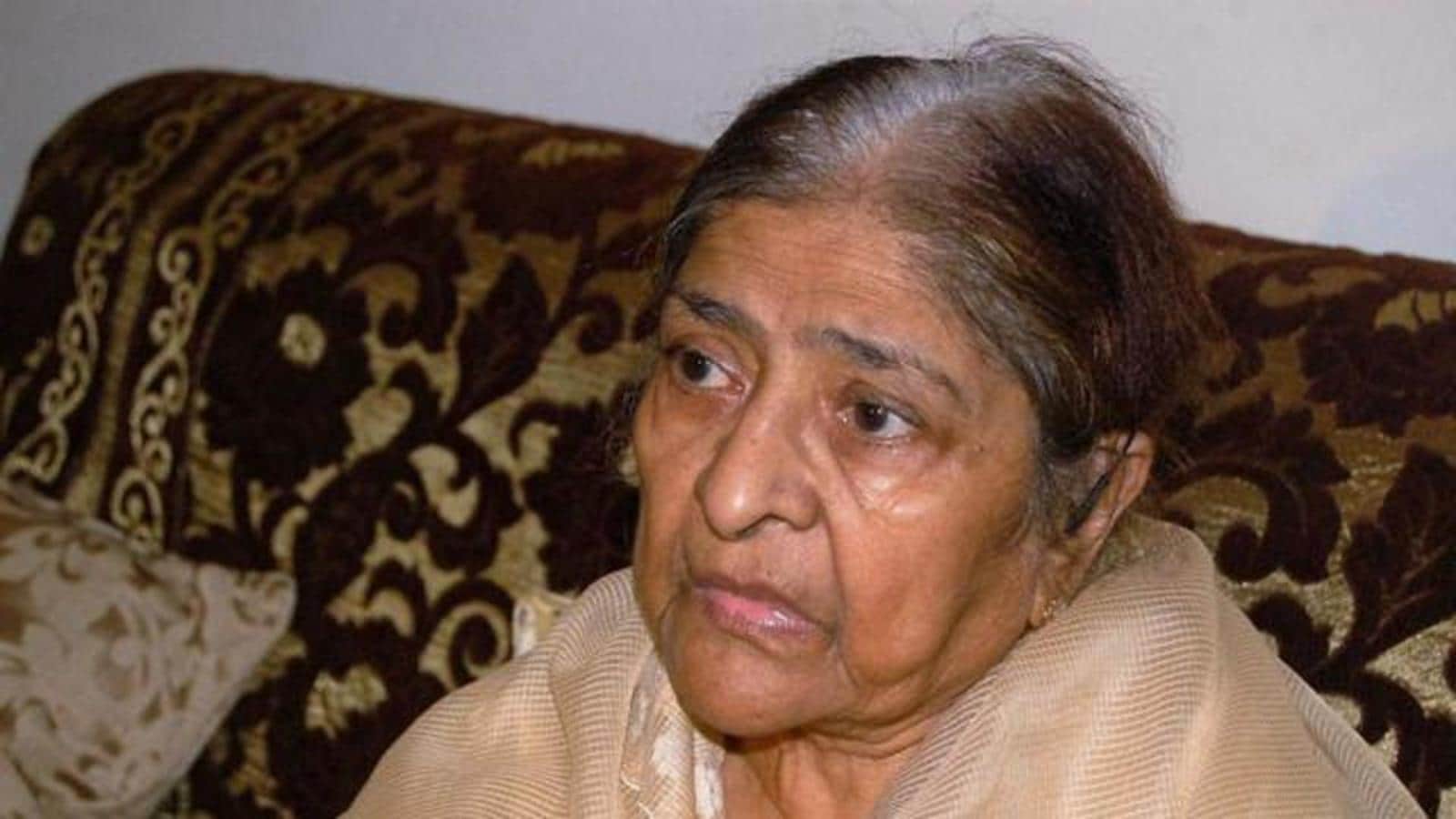 
The Special Investigation Team (SIT) that probed the Gujarat riots told the Supreme Court on Thursday that in their examination of officials and cabinet ministers from the Chief Minister downward, there was no evidence of a state-sponsored riot as alleged by Zakia Ahsan Jafri, who submitted a complaint in June 2006 alleging a larger conspiracy against 63 persons including then chief minister Narendra Modi of failing to prevent the 2002 riots.

Defending its closure report on Jafri’s complaint before the top court, SIT’s lawyer Mukul Rohatgi said, “A completely irresponsible statement was made in the complaint (by Jafri) alleging the riots to be a state-sponsored crime. I am rendered speechless. Do they realize the import of this allegation that the state and its officials sponsored the riot and even the train was burnt by them?” His reference is to the burning of a train carrying Hindu pilgrims, which sparked the communal riots in the state.

The closure report filed by SIT in February 2012 was challenged by Jafri before the Gujarat High Court where her petition was dismissed in October 2017. She approached the top court in 2018 and after a three-year gap, a three-judge bench of justices AM Khanwilkar, Dinesh Maheshwari and CT Ravikumar began hearing on her appeal.

Rohatgi said, “The SIT examined everybody from the CM downwards and all the major people in the state cabinet, senior functionaries of the police and civil administration before filing (a closure) report.” On the allegation that CM did not visit the riot-affected areas even though he visited Godhra on the day when the train was burnt, he said, “Somebody can say CM visited here but did not visit there but how can you say this is part of conspiracy.”

Further, Rohatgi found it “preposterous” how the complaint could allege a conspiracy behind the decision of the state government to submit a report of normalcy to the poll panel for conducting assembly polls later that year. “It was a matter of political gambit for someone to hold polls or postpone polls depending on assessment of state and election body. The order of this court is the guiding light which only required us to see what additional material was there with regard to Gulbarga case as the complainant’s husband was one of the victims in the Gulbarga Society killings.”

SIT on Wednesday said there was no undue delay in calling the army by the state administration, as alleged by Jafri. Rohatgi reiterated, “If undue delay is not established, this itself destroys the allegation of larger conspiracy. If there was conspiracy of higher officials and political class, the army would not be called in within three hours of the riots. 40 aircrafts were used to airlift the army and in addition, six companies of central paramilitary forces were deployed on March 3.”

The SIT did not deal with the meeting convened by CM on February 27, regarding which allegations were made against the CM by Jafri, who accused him of not taking action. “The allegation was that A-1 ( the chief minister) gave contrary directions and delayed requisitioning the army. It was a serious allegation but since she (Jafri) has not read it during submissions, we are leaving it,” Rohatgi said. The bench asked Sibal if they wished to challenge this aspect of SIT report.

Senior advocate Kapil Sibal appearing for Jafri said, “I have not read any part of allegations against the chief minister and am not asking for any further investigation on the meeting of February 27.” He agreed to file a statement in this regard and said, “It cannot be closed as any fresh or new evidence can come up as we know what happened in the Delhi riots (1984) cases.”

Rohatgi will continue his submissions on Wednesday.