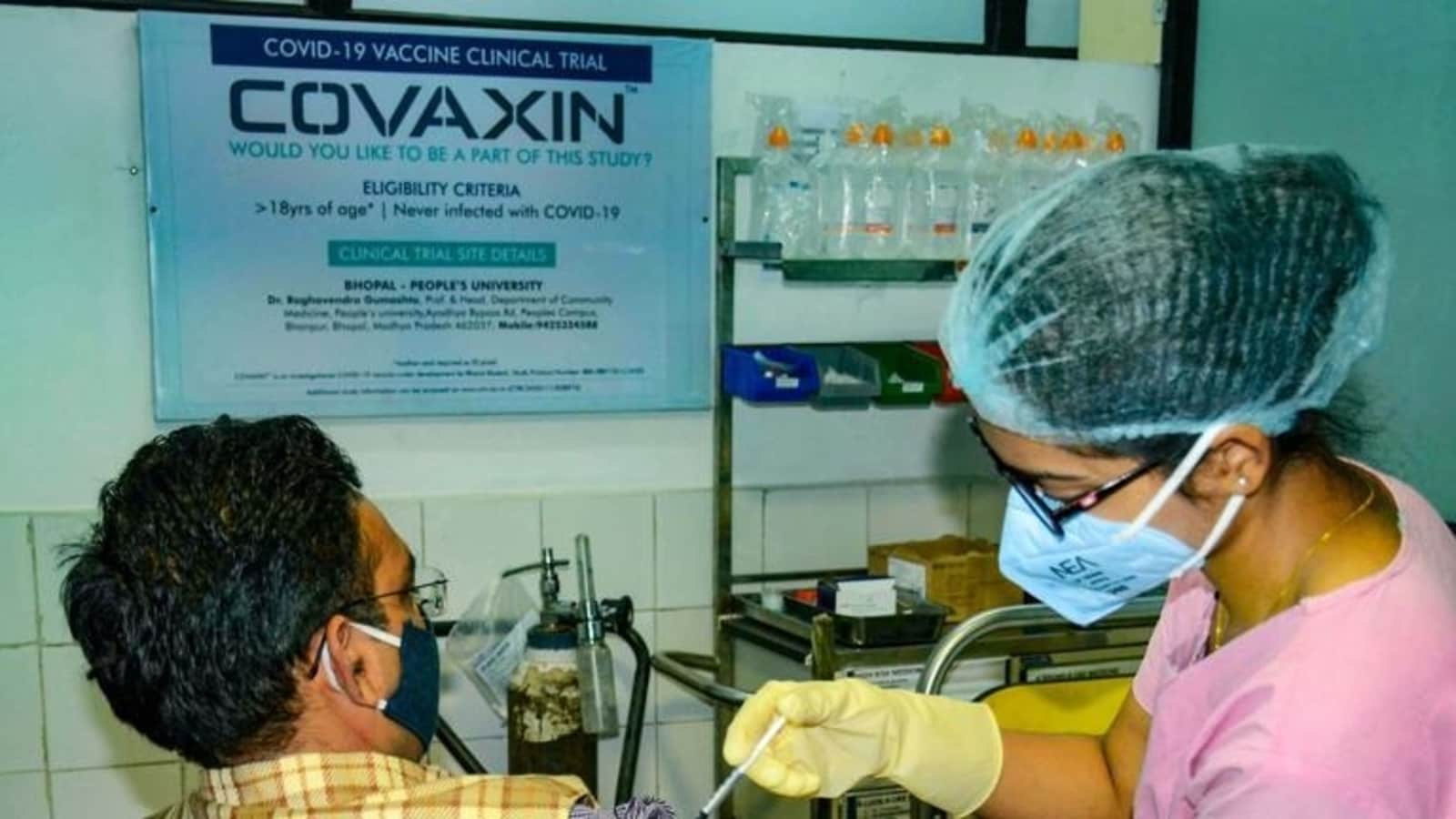 
Reacting to a real-world assessment, which said that Covaxin is 50 per cent effective against symptomatic Covid-19, Hyderabad-based Bharat Biotech, which has developed the jab, said on Thursday that the study provides ‘evidence for effectiveness’ of India’s first indigenous vaccine against Covid-19.

“Bharat Biotech commends the investigators from AIIMS on the BBV152 study published in Lancet Infectious Diseases. These results provide evidence for effectiveness for Covaxin in real-life settings,” the vaccine manufacturer said in a statement.

The firm further said, “An effectiveness result of 50 per cent achieved during the peak Covid-19 Delta variant wave in India, in a high-risk study population of physicians and health care workers, in a health-related environment, and who are challenged repeatedly with high viral loads, provides insights into the efficacy and effectiveness of Covaxin.”

It is to be noted that the data, published in the Lancet Infectious Diseases journal, goes against results from Bharat Biotech’s Phase 3 clinical trials of Covaxin, which found the vaccine to be 77.8 per cent effective against symptomatic Covid-19. A peer review, also published in the Lancet earlier this month, too, said that the shot was 77.8 per cent effective against symptomatic infections.

A total of 2714 hospital workers at the All India Institute of Medical Sciences (AIIMS), Delhi, were assessed during this study, which took place between April 15 and May 15, when the second Covid-19 wave was at its peak. Researchers noted that the highly infectious Delta variant was the dominant strain during the second wave, accounting for nearly 80 per cent of all confirmed cases of the coronavirus disease.

On the Delta variant, Bharat Biotech noted, “These results compare well with the 65.2 per cent efficacy obtained during the controlled Phase 3 clinical trials of Covaxin conducted among the general population.”

Covaxin, also known as BBV152, was developed in collaboration with the Indian Council of Medical Research (ICMR), and is one of the two most widely-used vaccines in the national inoculation exercise. It has a two-dose regimen, with a gap of 28 days between each dose. On November 3, it was granted Emergency Use Listing (EUL) by the World Health Organization (WHO).