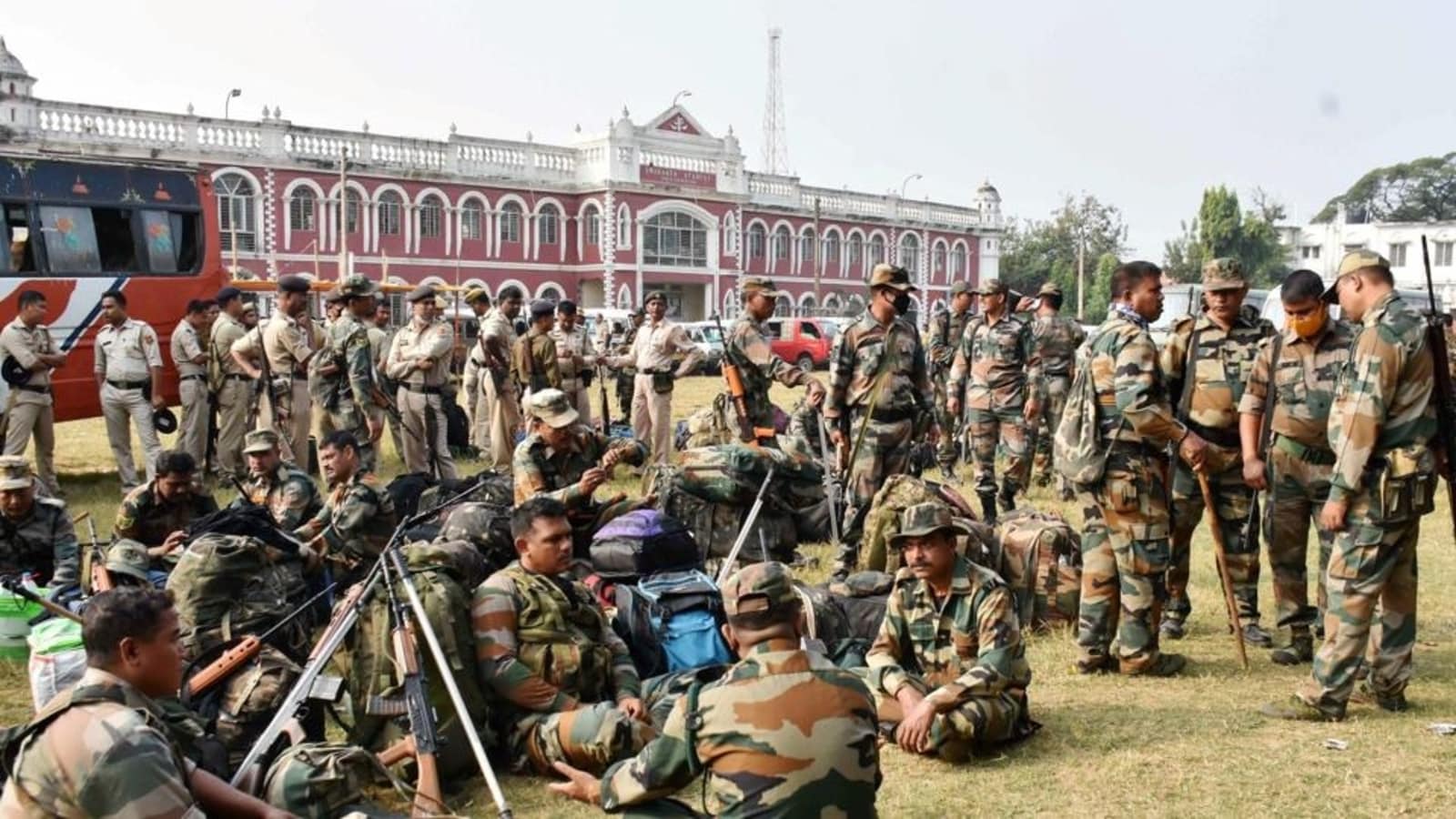 The order comes amid the ongoing voting for Tripura municipal elections marred in political violence.

Earlier today, Trinamool Congress officials claimed that one of their party workers was beaten up in ward number 5 in the state capital of Agartala. CPI(M) state secretary Jiten Chaudhary also alleged that the ruling BJP was indulging in voter intimidation in south Tripura district and obstructing party workers from functioning freely. However, the ruling party denied these allegations.

The run-up to Tripura civic polls became a cause celebre due to violence, arrests, sit-ins in the national capital of Delhi and with the Supreme Court intervening to ask officials to ensure peaceful polling.

A three-way battle is underway in the north-eastern state, which saw TMC sending its top leaders to Tripura and BJP fighting back politically, while the CPI(M) tries to regain foot.

The polls were announced by Tripura State Election Commission (SEC) to 20 urban local bodies, including Agartala Municipal Corporation in all the eight districts in the state.

The counting of votes will take place on November 28.