Where the old order is paving way for the new 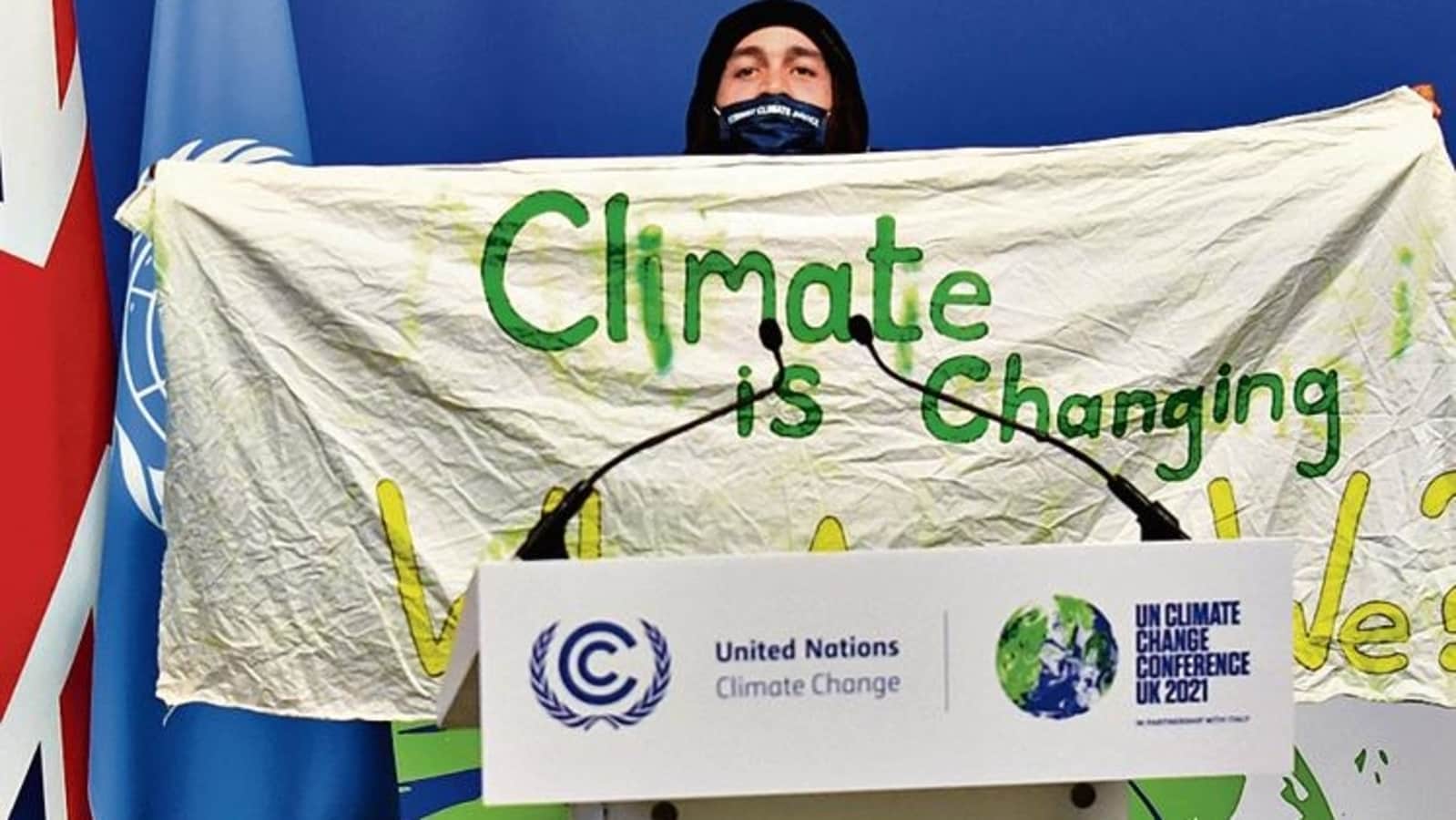 
Do we need a new world order? If so, why — for the old order has neither decayed nor withered away. It might be frayed, but it is still around and continues to wield considerable heft.

What constitutes this old order? It embodies the balance of power that emerged from the ashes of the Second World War. Underpinned by the United Nations, which was founded on October 24, 1945, at the core of this order lies the Security Council with power concentrated in the five permanent members that have veto powers. Together, they represented the frozen phenomena of victor’s hegemony as it stood at the end of the most devastating conflict of the 20th century.

Immediately upon the end of that global conflagration, the Cold War commenced, with the world being cleaved into two power blocs. As Winston Churchill famously put it at Fulton in Missouri on March 5, 1946, “From Stettin in the Baltic to Trieste in the Adriatic an ‘iron curtain’ has descended across the continent. Behind that line lies all the capitals of the ancient states of Central and Eastern Europe. Warsaw, Berlin, Prague, Vienna, Budapest, Belgrade, Bucharest and Sofia; all these famous cities and the populations around them lie in what I must call the Soviet sphere, and all are subject, in one form or another, not only to Soviet influence but to a very high and in some cases, increasing measure of control from Moscow.”

However, this new Cold War template was an anathema to a bulk of the newly emerged nations of Asia, Africa , Latin and South America, liberated as they were from the yoke of imperialism and colonialism. It required a Non-Aligned Movement to band them together.

On November 9, 1989, the Cold War ended with the collapse of the Berlin Wall. By the Christmas of 1991, the Soviet Union also withered away, and the United States (US) emerged as the only global hyper power. A spectre of unipolarity loomed. It impelled Francis Fukuyama to write his seminal thesis, The End of History and the Last Man.

However, nature abhors a vacuum. Within a decade, at the turn of the 20th century, a new kind of conflict ensued. Lethal non-state actors, using unconventional means, challenged the US by an act of terror that came to be defined as 9/11. For two decades after that, the US waged a global war against terror, occupying Afghanistan and Iraq in the process, and endeavouring to reorder the frozen geography of West Asia. This disastrous enterprise ended with the withdrawal of the US from Afghanistan in August 2021. Many have compared it to the ignominious flight from Vietnam in 1975. This abandonment has the potential of shaping a new post-American world order given that the blood and treasure expanded by the US over the past 20-odd years has left it exhausted. These two decades saw the rise of China — an ascent that has acquired portentous overtones after the accession of Xi Jinping. There has also been the emergence of a Shia Crescent with Iran at its vortex, and the slow but sure absorption of Israel into the regional framework as underscored by the Abraham Accords.

Moreover, the retreat of globalisation, the rise of Right-wing populism, the failure of institutions of global governance to come up with a global response to the Covid-19 pandemic, the continued challenge of the climate crisis, and the rapidly greying demographics of the cornerstones of the old order will become the default triggers for the inadvertent emergence of a new order among the comity of nations. What would, however, challenge this physical civilisation almost existentially is the virtual civilisation that the world wide web has created in the past two-and-a-half decades.

What then should that new order look like? It obviously would be multipolar by compulsion. It would consist of issue-based groupings rather than permanent alliance systems. The classical examples of this are AUKUS and QUAD. Chinese belligerence should not become an unmanageable destabiliser to what is touted as the rules-based international system, but works to the advantage of those in the old order who anchor it. On the other hand, Chinese belligerence is also manifestly unjust and is imposing costs on countries that are at the front lines. Similarly, on reforming or fixing the United Nations system, pacts would have to be solidified among those nations which seek to give a stronger contemporary flavour to UN institutions, for instance, the World Health Organization (WHO), that have come up short during the pandemic. Similarly, on the climate question, net-zero will require finance to flow from the global north to the south. It will not happen till the time there is enough unity of purpose among nations that have been compelled to adjust their positions from the original paradigm of separate but differentiated responsibilities.

In essence, by the force of circumstances the blueprint of the new world order would be a loose shifting amalgam of issue based coalitions and alliances, underwritten by commonality of interests rather than the rigidity and inflexibility of ideology.