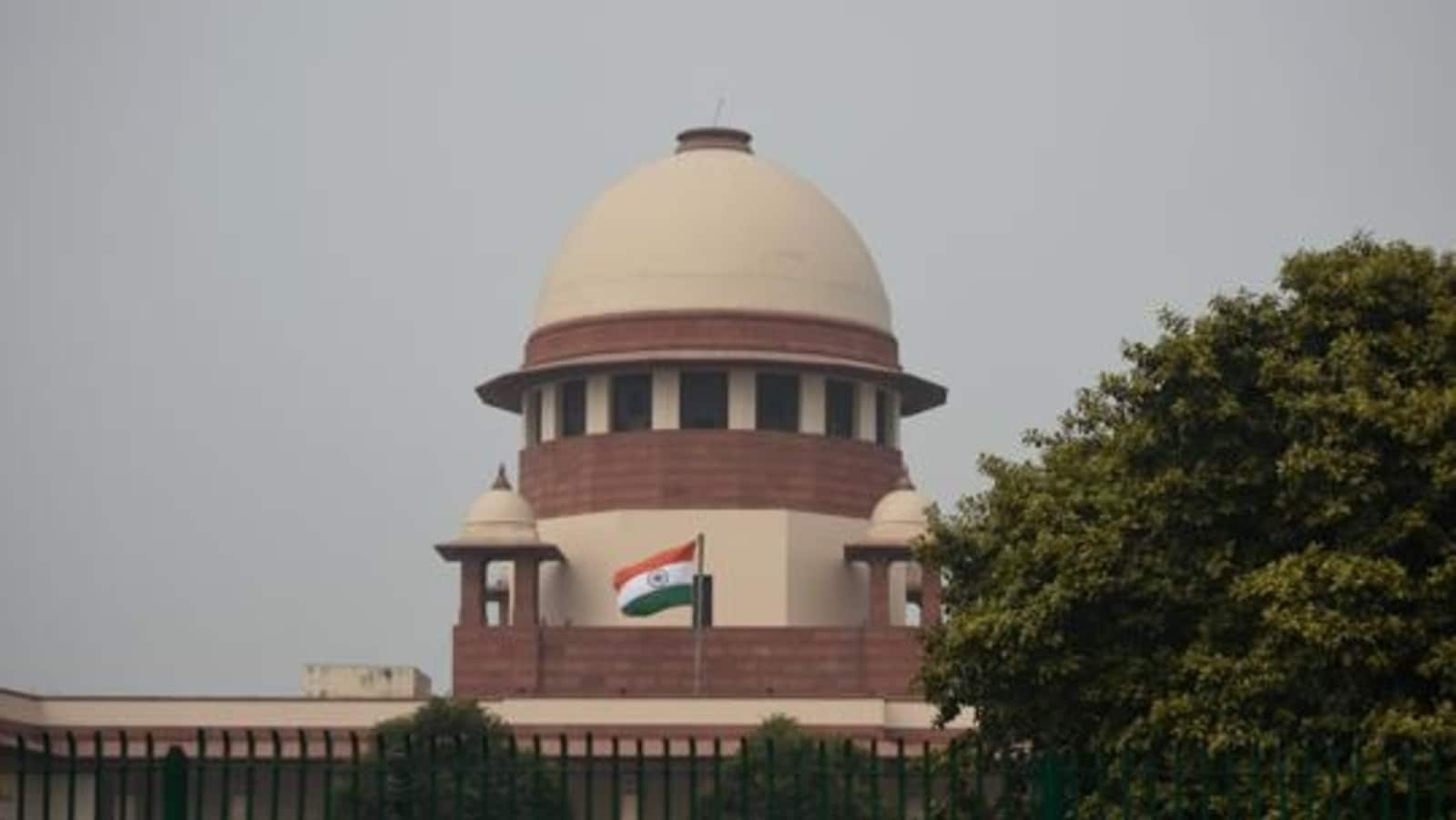 
Nudged by the Supreme Court to do a “high-level policy rethink”, the Union government has decided to review the ₹8 lakh annual income limit to identify economically weaker section (EWS) for providing 10% quota in public jobs and educational institutions.

On Thursday, a Supreme Court bench, headed by justice Dhananjaya Y Chandrachud, was informed about the Centre’s decision by solicitor general (SG) Tushar Mehta, who submitted that the government will revisit the annual income criteria by constituting a committee for this purpose.

“I have instructions to say that the government has decided to revisit the criteria for EWS. We will form a committee and decide within four weeks… we will be revisiting the economically weaker section criteria reservation and take a call,” Mehta, who represented the Centre, told the bench, which included justices Surya Kant and Vikram Nath.

The SG’s submissions came following repeated grilling by the top court over the last two months as regards to the methodology adopted by the Centre in fixing the income criteria for EWS uniformly across the country.

As it examined a clutch of petitions that have challenged the 10% quota for EWS within all-India quota (AIQ) seats in medical admissions from the current academic year, 2021-22, the court had, on October 21 and October 7, taken a grim view over the Centre’s inability to explain the exercise conducted before fixing the ₹8 lakh annual income limit for EWS.

On Thursday, the bench took on record the SG’s statement that a period of four weeks would be required for the exercise of reviewing the EWS criteria, and pending its conclusion, the date for counselling for medical admissions for the current academic year shall stand postponed. The court fixed January 6 to hear the matter next.

During the brief hearing, the bench pointed out that implementation of quota benefits for EWS could be a “progressive” policy decision, but there were multiple questions over the manner of implementing it.

“If they (government) have to do something, let them to do something reasonably and let them now do it properly. Four weeks is not unreasonably long to revisit the criteria,” remarked the bench while adjourning the case.

The 10% EWS quota was introduced under the 103rd Constitution (Amendment) Act, 2019 which is under challenge before a five-judge Constitution bench of the Supreme Court.

Since the Act has not been stayed by the apex court, the government issued a notification on July 29 introducing 10% EWS quota along with 27% quota for OBC within AIQ seats for postgraduate medical courses from this academic year. By this decision, 2,500 PG seats in government medical colleges would go to OBCs and 1,000 to those from EWS.

This decision was challenged in a clutch of petitions that came up for hearing on Thursday. The income criterion of ₹8 lakh fixed by the Centre was one of the grounds taken by the petitioners to question the July 29 notification.

On October 7, the bench questioned the methodology adopted by the Union government in determining the annual income limit, demanding data that weighed with the government to provide reservation to families whose annual income was less than ₹8 lakh. It asked whether per capita GDP, purchasing power, and cost of living index that varied across states was taken into account before arriving at this figure.

With the government not coming up with any categorial response by the next date of hearing, the bench, on October 21, observed that the Centre cannot “pull” the ₹8 lakh annual income limit “out of thin air”, and questioned if the attempt was to “make unequals as equals”.

The bench also framed specific questions, which included whether the Union government undertook any exercise before arriving at the income criteria to determine EWS and if so, whether the Sinho Commission report was the basis of this fixation. “The income limit for determining creamy layer in OBC and EWS is same at ₹8 lakh. In the OBC, those economically progressed is excluded so that social backwardness diminishes. In EWS, it is done to include the segments. Therefore, the income criterion in OBC, which is based on exclusion, is based on inclusion for EWS. In such a scenario, will it be arbitrary to provide similar income limit for EWS and OBC,” asked the court.

On October 26, the government filed its affidavit justifying its decision to introduce 10% quota for people coming from families with annual income of less than ₹8 lakh. In matters of reservation, there cannot be mathematical precision to determine an income ceiling to identify the poor, the central government told the Supreme Court.

The government added that it is not necessary to have different income scales for different cities, states and regions as economic conditions keep changing with time and that a broad criterion applicable to the entire country should be taken as the basis for providing reservation for EWS. These are matters of policy in which courts need not interfere, the government added.

Representing the petitioners, senior advocate Arvind Datar and advocate Charu Mathur have argued in the case that the per capita income in states differs widely, and therefore determining EWS at the all-India level requires a careful study by an expert committee so that the ends of social justice are attained. For this year, the lawyers have pleaded, EWS reservation should not be given effect in the absence of any criteria explaining the reservation.

The petitions have also referred to a government order of January 17, 2019 which said income from all sources will be counted for EWS reservation. However, in August 2021, another government communication referred to the Sinho Commission that formed the basis for providing EWS reservation by fixing ₹8 lakh as the income limit.