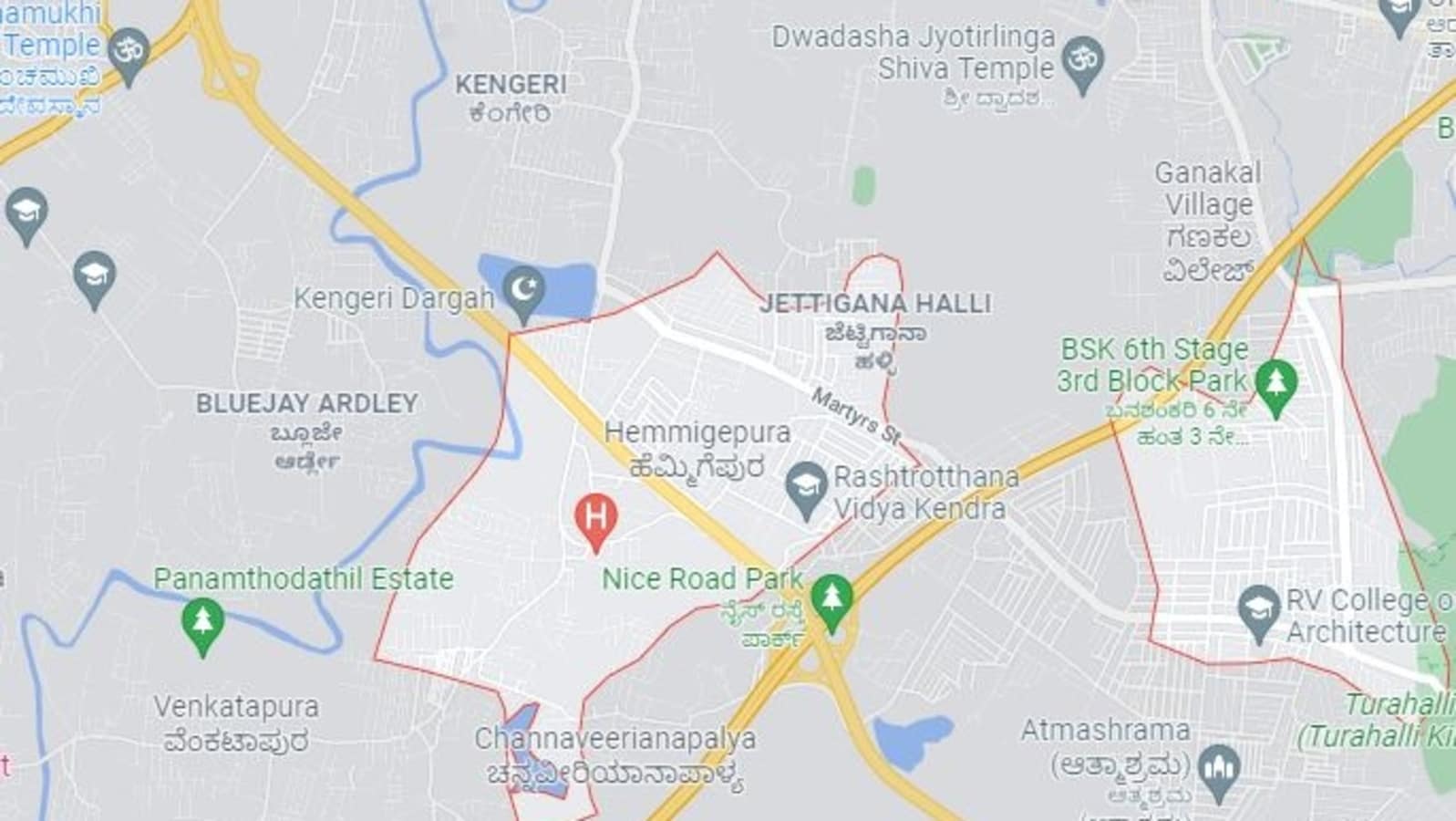 Twitter users from areas near Bengaluru in Karnataka reported mysterious, explosion-like sound around 12 noon on Friday.

A loud mysterious sound was heard in the vicinity of Bengaluru on Friday between 11.50am and 12.15pm, triggering speculations of whether it was another sonic boom that Bengaluru heard on July 2. The Karnataka State Natural Disaster Monitoring Centre confirmed reports of sound associated with mild vibrations by local residents and said the data was analysed from the seismic observatories for any seismic signatures during the same period and no such indication was found.

The mysterious sound was reported by residents of Hemmigepura, Kengeri, Gnanabharathi, Rajeshwari Nagar and Kaggalipura, the disaster monitoring body said.

In July this year, residents of several areas of Bengaluru, including Sarjapur, JP Nagar, Benson Town, Ulsoor, ISRO layout and HSR layout, claimed they heard a loud boom sound, which was later thought to be sonic boom which is the sound generated by an object moving faster than sound. Such a phenomenon created a shock wave that turns into a loud sound. While it was thought that the ‘sonic boom’ might have been created by any of their flights. HAL, however, said none of its flights made the sound.

In May last year, a similar sound was heard and was thought to be produced by a Sukhoi 30 which was on a sortie.

Going by the account posted on Twitter, Friday’s thud was similar to the previous occurrences. People claimed to have felt tremors and windows and doors have vibrated with the sound. The sound and the tremor made Karnataka people wonder whether there was an earthquake in the South as a strong earthquake of 6.0 magnitude rocked the Myanmar-India border early on Friday with tremors being felt in West Bengal, Tripura and Assam in the East.