Key Bills likely to be tabled during winter session of Parliament 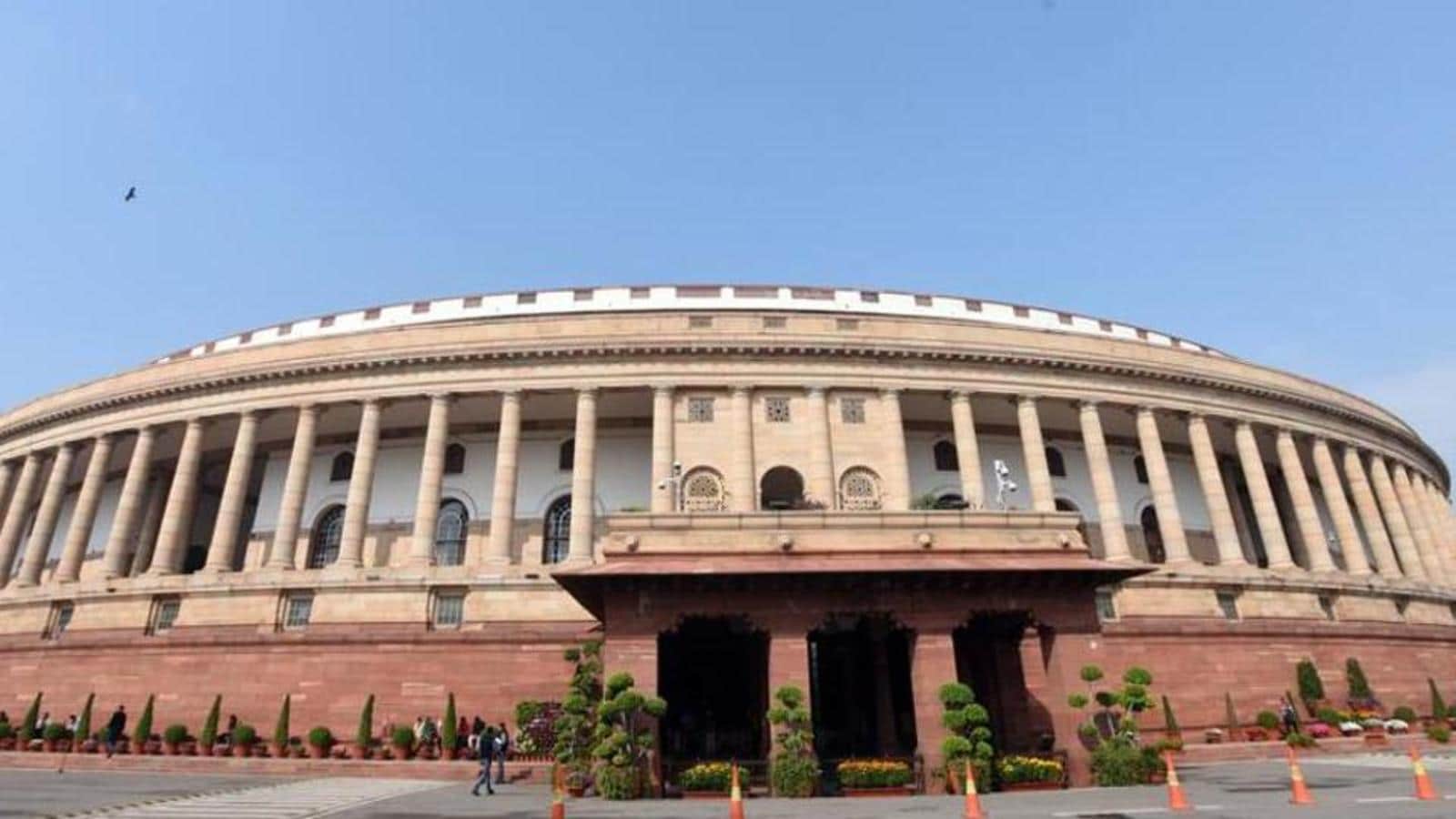 
The government has listed 26 Bills for introduction in Parliament’s winter session starting on November 29. Here is a look at some of the proposed laws:

— The Cryptocurrency and Regulation of Official Digital Currency Bill, 2021, seeks to create a framework for official digital currency to be issued by the Reserve Bank of India.

— The Chartered Accountants, the Cost and Works Accountants, and the Company Secretaries (Amendment) Bill, 2021 aims to reform and speed up a disciplinary mechanism.

— The Cantonment Bill, 2021, seeks to provide for “greater democratisation, modernisation and overall improvement” in the governance structure of Cantonment Boards.

— The Indian Antarctica Bill, 2021, aims at providing a policy and regulatory framework for India’s Antarctic activities.

— The Emigration Bill, 2021, aims to replace the Emigration Act, 1983, to establish a “robust, transparent and comprehensive” emigration management framework that facilitates safe and orderly migration.

— The Trafficking of Persons (Prevention, Protection and Rehabilitation) Bill, 2021, aims to prevent and combat trafficking, especially of women and children, and to provide for care, protection, assistance and rehabilitation to the victims.