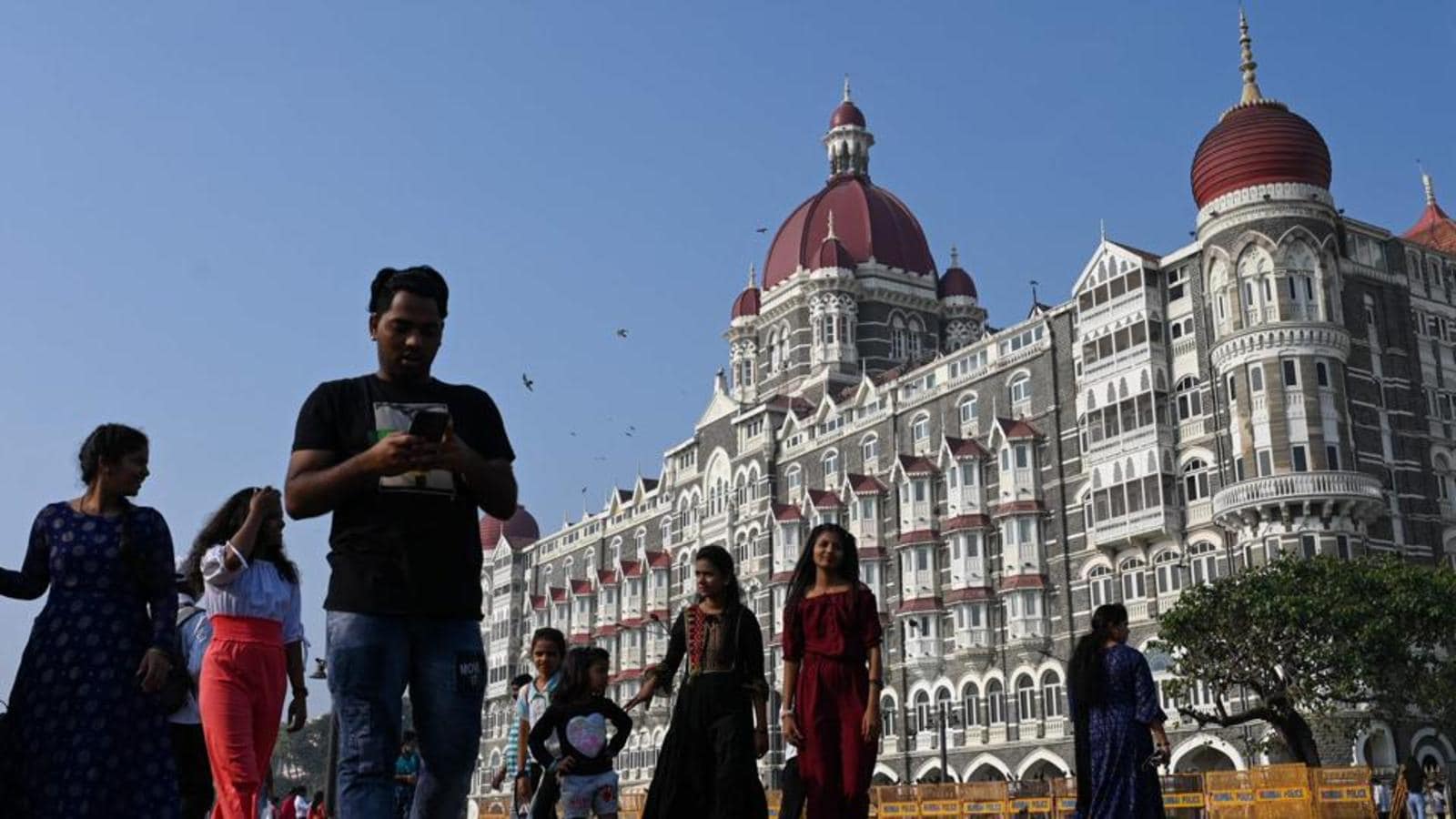 
India cannot forget the wounds of the 2008 Mumbai terror attacks, Prime Minister Narendra Modi said on Friday even as the external affairs ministry summoned a senior Pakistani diplomat to demand the expeditious trial of those responsible for the carnage in the country’s financial hub.

The attacks on Mumbai by a 10-member squad of Lashkar-e-Taiba (LeT) terrorists, which began on November 26, 2008, resulted in the deaths of 166 people, including 26 foreign nationals. Pakistani authorities arrested seven LeT operatives, including operations commander Zakiur Rahman Lakhvi, but there has been little headway in their trial.

“India can’t forget the wounds of the Mumbai attacks. Now, today’s India is combating terrorism with a new policy and new ways,” Modi said, speaking in Hindi, in a brief video on the attacks posted on Twitter by the external affairs ministry’s spokesperson.

“I pay my homage to all those who died in the Mumbai attacks. Many brave police personnel were martyred in this attack. I also pay homage to them,” Modi said.

A senior diplomat of the Pakistani high commission in New Delhi was summoned by the external affairs ministry and handed a note verbale, or unsigned diplomatic correspondence, “reiterating India’s call for an expeditious trial in the Mumbai terror attacks case”.

The note also called on the Pakistan government “to abide by its commitment to not allow territories under its control for terrorism against India”, according to a statement from the foreign ministry.

“It is a matter of deep anguish that even after 13 years of this heinous terror attack, the families of 166 victims from 15 countries across the globe still await closure, with Pakistan showing little sincerity in bringing the perpetrators to justice,” the statement said.

“The 26/11 terrorist attack was planned, executed and launched from Pakistani territory. The former Prime Minister of Pakistan had gone on record and admitted that the terrorists were sent from Pakistan’s soil,” the statement said, in a reference to former premier Nawaz Sharif.

“We once again call on the government of Pakistan to give up double standards and to expeditiously bring the perpetrators of the horrific attack to justice. This is not just a matter of Pakistan’s accountability to the families of the innocent victims who fell to terrorists, but also an international obligation,” it said.

“The government of India will continue to make every effort to seek justice for the families of the victims and the martyrs,” it added.

The video said victims of the terror attacks “from India and across the world await justice”. It included images of the assault on Mumbai’s iconic Taj Mahal Palace Hotel and tributes to security personnel killed in the attacks.

Footage of world leaders such as former UN secretary-general Ban Ki-moon condemning the attacks and paying tribute to victims during visits to Mumbai were included in the video. Among the leaders featured in the video were former US president Barack Obama, the duke and duchess of Cambridge, Belgium’s King Philippe, and UK foreign secretary Liz Truss.

The foreign ministry’s statement said the government and people of India remembered victims of the “dastardly attack” on the 13th anniversary of the event. The president, the prime minister and the external affairs minister, in separate messages, expressed firm solidarity with the families of victims.

A memorial event was organised by Maharashtra government at the Police Memorial in Mumbai.

Indian missions in the 14 countries whose nationals were killed in the Mumbai attacks also organised memorial events for the victims and reminded the world of the continuing global threat of terrorism. Senior government representatives from the host governments, relatives of victims and survivors were expected to participate in these events.