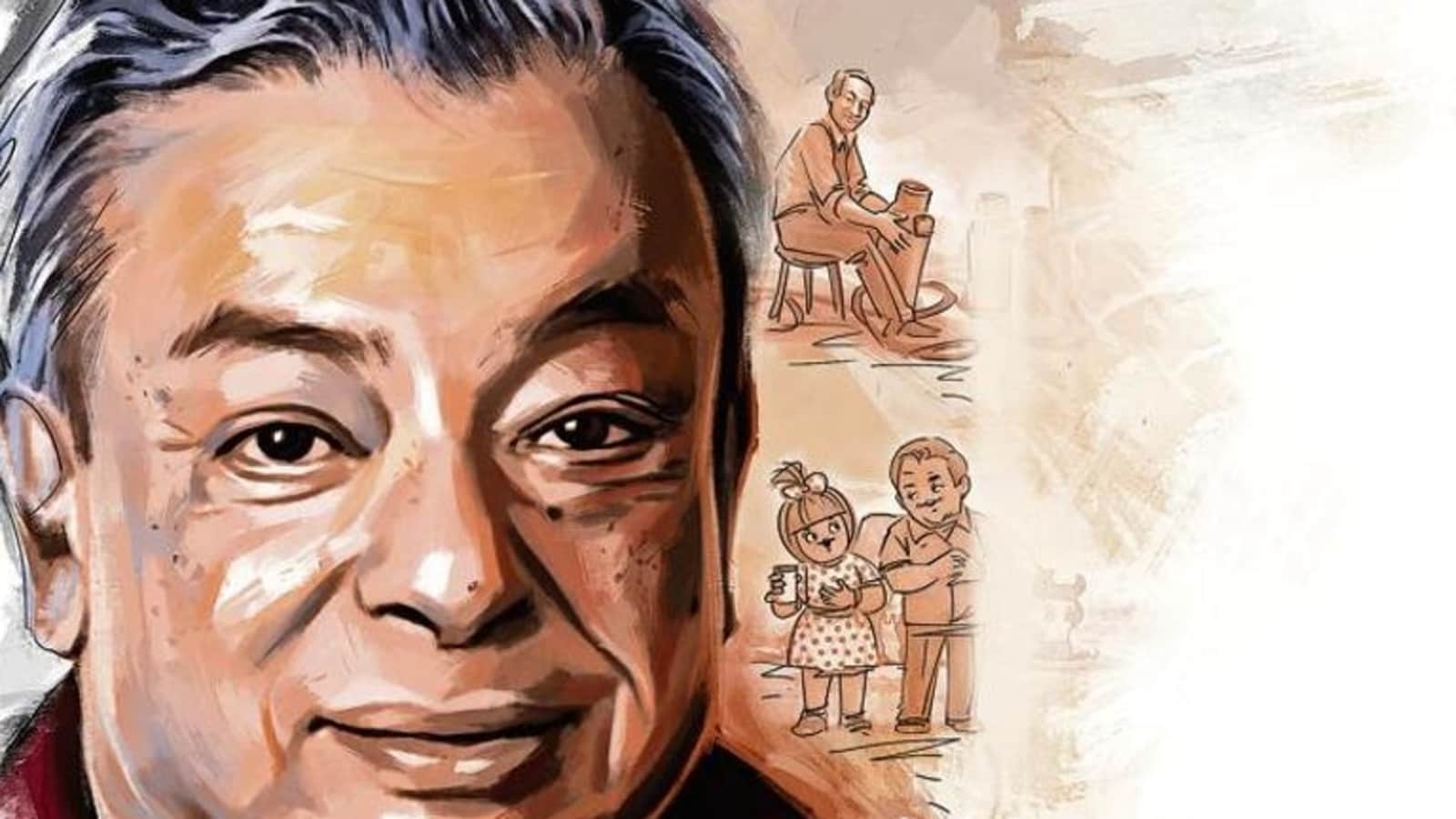 
Friday, November 26, 2021, marks the 100th birth anniversary of Dr Verghese Kurien, who is also known as the ‘Father of White Revolution’ in the country. Every year since 2014, Kurien’s birth anniversary has been observed as the National Milk Day.

The late social entrepreneur, who was born on November 26, 1921, in present day- Kozhikode, Kerala, played an instrumental role in making India the largest milk producer in the world. He was also the brains behind ‘Operation Flood,’ which led to dairy farming becoming the country’s largest self-sustaining industry, as well as the largest rural employment sector.

Kurien also helped set up the Amul cooperative society in 1946, in Gujarat’s Anand, and, in later years, became synonymous with it.

These, along with further contributions to the dairy industry, earned Kurien the moniker of the ‘Father of White Revolution’ and the ‘Milkman of India.’ He was thus a recipient of several awards, including the Padma Vibhushan (1999), World Food Prize (1989), Krishi Ratna (1986), Padma Bhushan (1966), Padma Shri (1965), Ramon Magsaysay Award (1963) etc.

This year, as part of the Azadi Ka Amrit Mahotsav, the Union government will commemorate the National Milk Day by distributing the National Gopal Ratna Awards in a ceremony at the National Dairy Development Board (NDDB) campus in Anand.

Parshottam Rupala, the Union minister for Animal Husbandry and Dairy, will confer the awards to the winners in various categories.