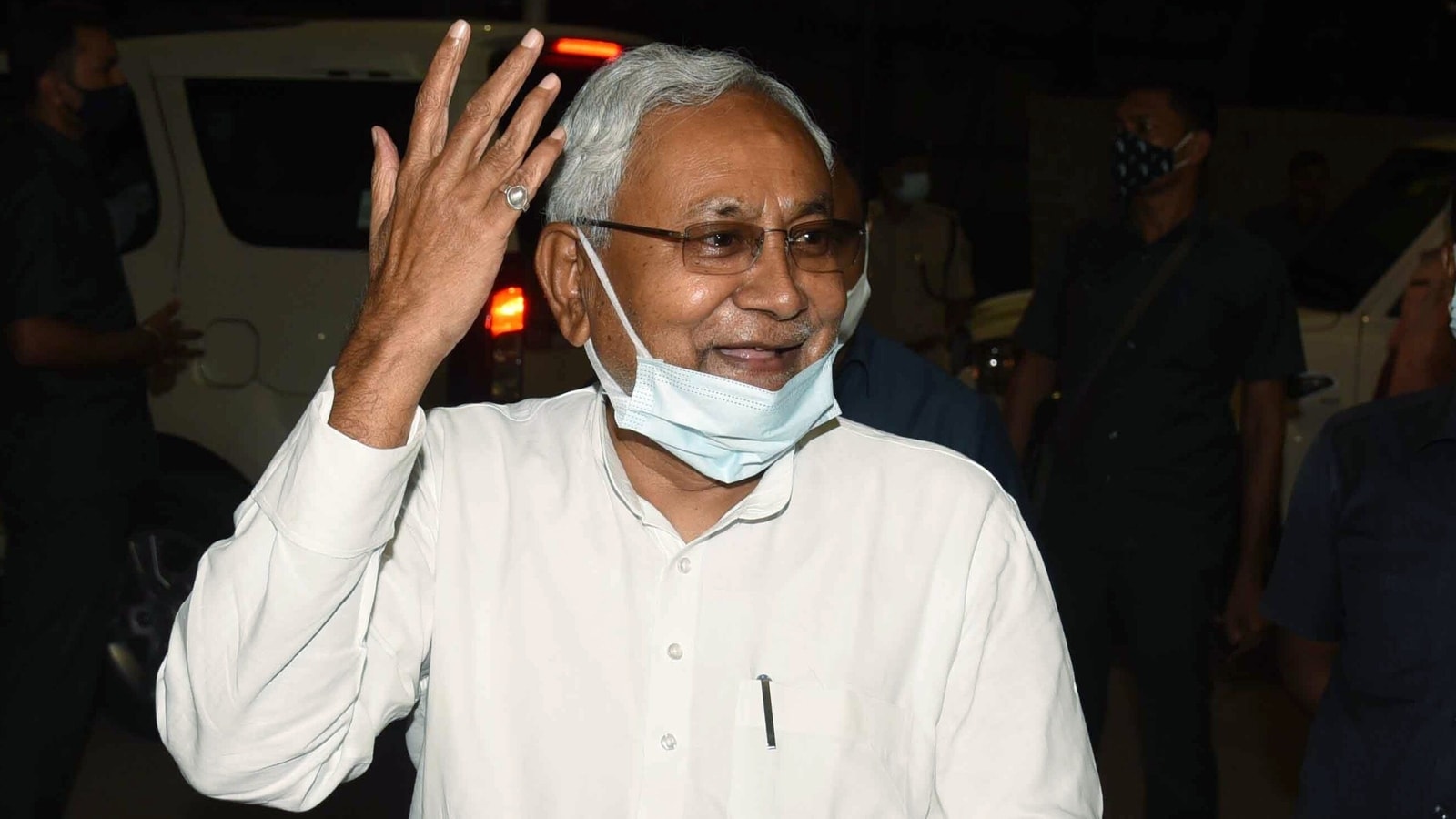 Bihar chief minister Nitish Kumar on Friday said parties indulging in “dynastic politics” would not be able to survive after a certain point. While Kumar did not take any name, his remarks echoed Prime Minister Narendra Modi’s statement made earlier in the day wherein he said India is heading towards “a kind of a crisis” in the form of “family-based” parties.

“Some parties have gone into dynastic politics…even if they are doing well now, their survival will not be possible after some time,” news agency ANI quoted Nitish Kumar as saying.

Earlier, at a Constitution Day event in the Central Hall of Parliament, Modi described family-based parties as one “for the family, by the family”. “I don’t think I need to say anything more,” he added.

India celebrates November 26 as Constitution Day or ‘Samvidhan Diwas’ every year to commemorate the adoption of the Constitution of India. At least 15 Opposition parties, including the Congress, skipped the event alleging that the government is “undermining parliamentary democracy”.

The Prime Minister said that in the form of family-based parties, from Kashmir to Kanyakumari, India is heading towards a kind of a crisis, which is a matter of concern for the people devoted to the Constitution and those who believe in democracy. His remarks are being seen as an apparent attack to the Congress and other opposition parties for skipping the official event.

Best Smartwatches and Fitness Wearables of 2021