Tata Open Maharashtra back on ATP calendar; vaccination not a must for players 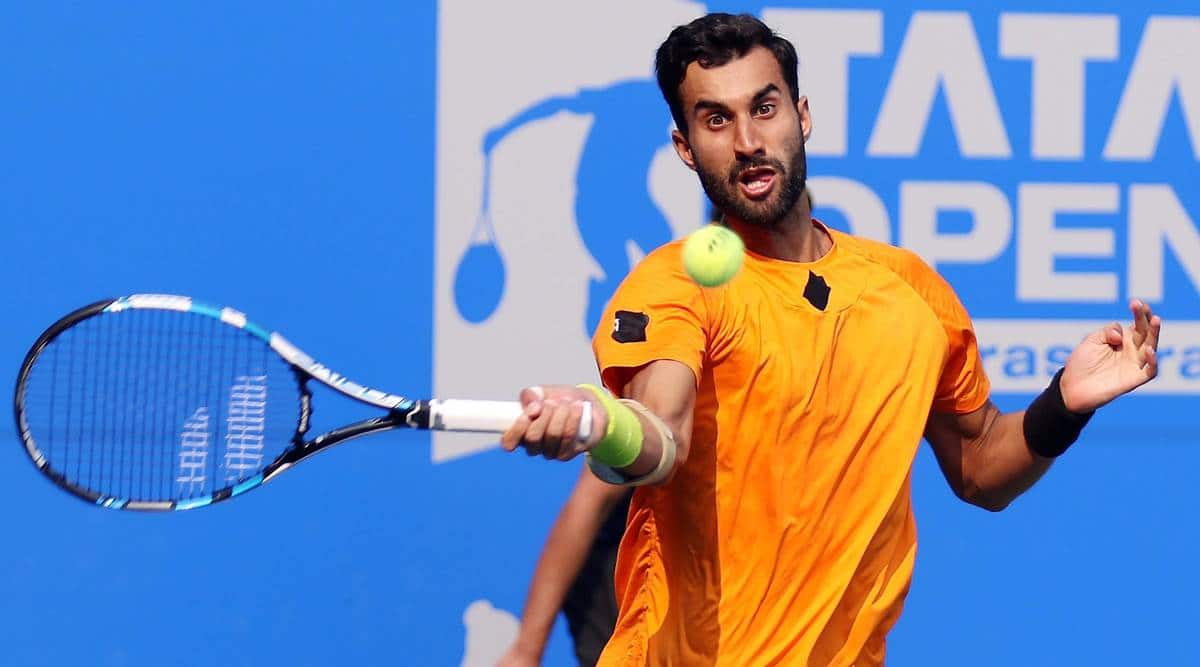 After the 2021 edition was cancelled due to the pandemic, the Tata Open Maharashtra is back on the ATP calendar for the upcoming season. South Asia’s only ATP 250 event is scheduled to take place starting January 31, a day after the Australian Open ends.

“It’s been a long time and the players too have always liked travelling to Pune, so this is something that is welcomed,” says tournament director Prashant Sutar.

Crucial to the event resuming in India are the Covid-19 safety protocols that organisers will have to put in place before the players start to arrive in Pune. The most important directive for the ATP was that players must not be forced into a 14-day quarantine upon landing in India.

“(The ATP) put down the protocols for safety, which we will be able to fulfil easily. What they wanted to know is if players will have to quarantine. There will be no requirement for quarantine,” Sutar says to The Indian Express.
The quarantine requirement was the main reason the ATP event did not take place in India last year.

“ATP wanted us not to quarantine players. That was something the government and the city would not accept. (Quarantine for travellers from abroad) is mandatory),” Sutar had told this paper in December 2020.

Though quarantine upon landing is not required, there is still a vast list of protocols that need to be put in order. Covid testing for starters.

“Players will be tested as soon as they reach the hotel, and then again every 72 hours during the tournament,” he says.

“If a player tests positive, he will be shifted immediately to an official Covid hotel for quarantine.”

The question for vaccination requirements had also been addressed between organisers and the ATP.

In Pune players need not be vaccinated.

Recently, the Covid-19 vaccination has been a major bone of contention between players and organisers of the Australian Open. The state of Victoria has made it compulsory for players to be fully vaccinated before they arrive in Melbourne for the year’s first Slam, casting doubts over World No.1 Novak Djokovic’s – who has refused to disclose his vaccine status – participation at the event.

“The only thing that changes will be if they are to be tested at the airport when they land – Mumbai or Pune,” Sutar explains.

The 26th edition of the Indian ATP – which has previously been held in New Delhi and Chennai – will not be an entirely closed door event as a maximum of 500 spectators per day (all of whom must be fully vaccinated) will be allowed into the Balewadi Sports Complex. That, however, depends on what the situation is with regards to the pandemic closer to the tournament.

“It’s November right now, things can change – hopefully it won’t – by the time January and February arrives. If conditions get troublesome by then, then worst-case the tournament will be held in a bubble without any spectators,” Sutar adds.

“Right now it’s not in a bubble, but there are heavy protocols. It’s not as free as it used to be in the past editions, but at least we’re having it again.”

- Advertisement -
Share
Facebook
Twitter
Pinterest
WhatsApp
Previous articleRegular international flights likely from December 15, except for countries where Covid not under control – Times of India
Next articleafghanistan: Over half million people internally displaced in Afghanistan due to conflicts in 2021: UN report