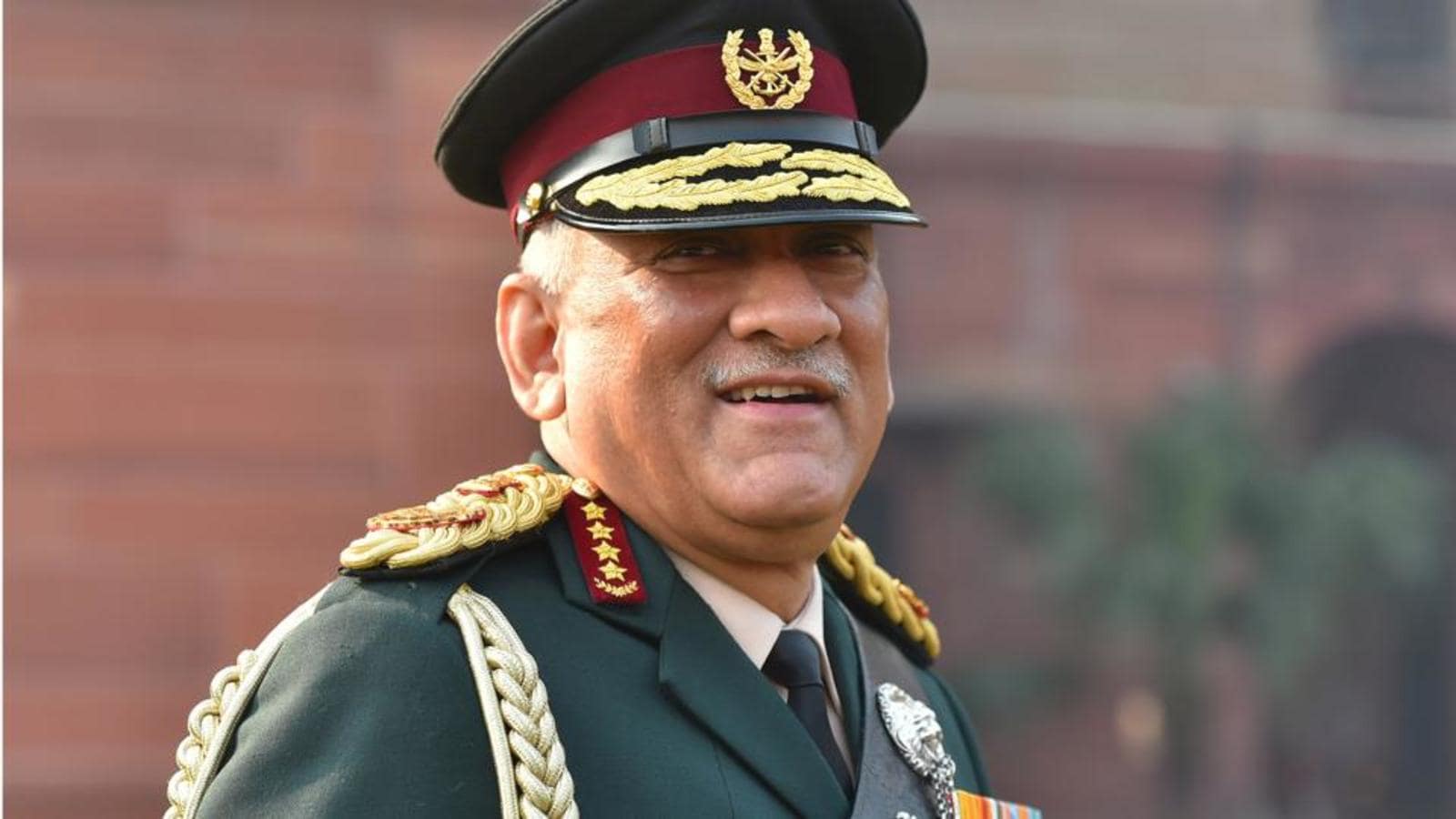 
The shocking demise of India’s first chief of defence staff (CDS) General Bipin Rawat in a helicopter crash on Wednesday will have direct implications for the country’s top military hierarchy and the government will have to move swiftly to announce a succession plan at a time India is locked in a border standoff with China, top officials said.

“The situation is unprecedented as General Rawat was the country’s first CDS. The government will have to select a top officer and appoint him as CDS. The succession line-up in the three services is broadly known but not so in the case of CDS as it’s a new appointment,” said one of the officials cited above.

There is a strong possibility of Naravane being named as the next CDS if the government follows the seniority principle, said a second official. “If Naravane is named the next CDS, the post of army chief will fall vacant. The government will have to appoint a new army chief. Rawat’s death will have a cascading effect on the succession line-up of the armed forces,” he added.

“The government will have to appoint the new CDS as soon as possible keeping in mind the security challenges India faces from China and Pakistan,” Shekatkar said.

Naravane is due for retirement next April but that may not happen in the changed circumstances. Many in the security establishment believe that the first two or three CDS appointments should be from the army as the security challenges the country faces are along the borders with the two adversaries.

However, making top appointments is the government’s prerogative. The possibility of deep selection cannot be ruled out as was done when Rawat was appointed army chief almost five years back, said a third official.

The National Democratic Alliance government superseded two top generals — Lieutenant Generals Praveen Bakshi and PM Hariz — to appoint him army chief on December 31, 2016. Rawat’s experience in Jammu and Kashmir and the Northeast tipped the scales in his favour.

Rawat was spearheading the military’s theaterisation drive to enhance the effectiveness of the armed forces and reshape the conduct of future operations. Rawat took over as CDS on December 31, 2019, after serving as army chief for a full three-year term. He held the four-star rank for almost five years, making him the longest serving four-star general in India.

As CDS, Rawat wore multiple hats — he was the permanent chairman of the chiefs of staff committee (COSC), headed the department of military affairs (DMA), and was the single-point military adviser to the defence minister.

Navy chief Admiral R Hari Kumar last week said the creation of DMA and the post of CDS two years ago was “the single most important” higher defence organisation reform since Independence.

The appointment of a CDS was backed by a group of ministers after recommendations made by the K Subrahmanyam-led Kargil Review Committee (KRC) that was constituted in the immediate aftermath of the 1999 Kargil war to examine lapses that allowed Pakistani soldiers to occupy strategic heights, the initial sluggish Indian response, and suggest measures to strengthen national security.