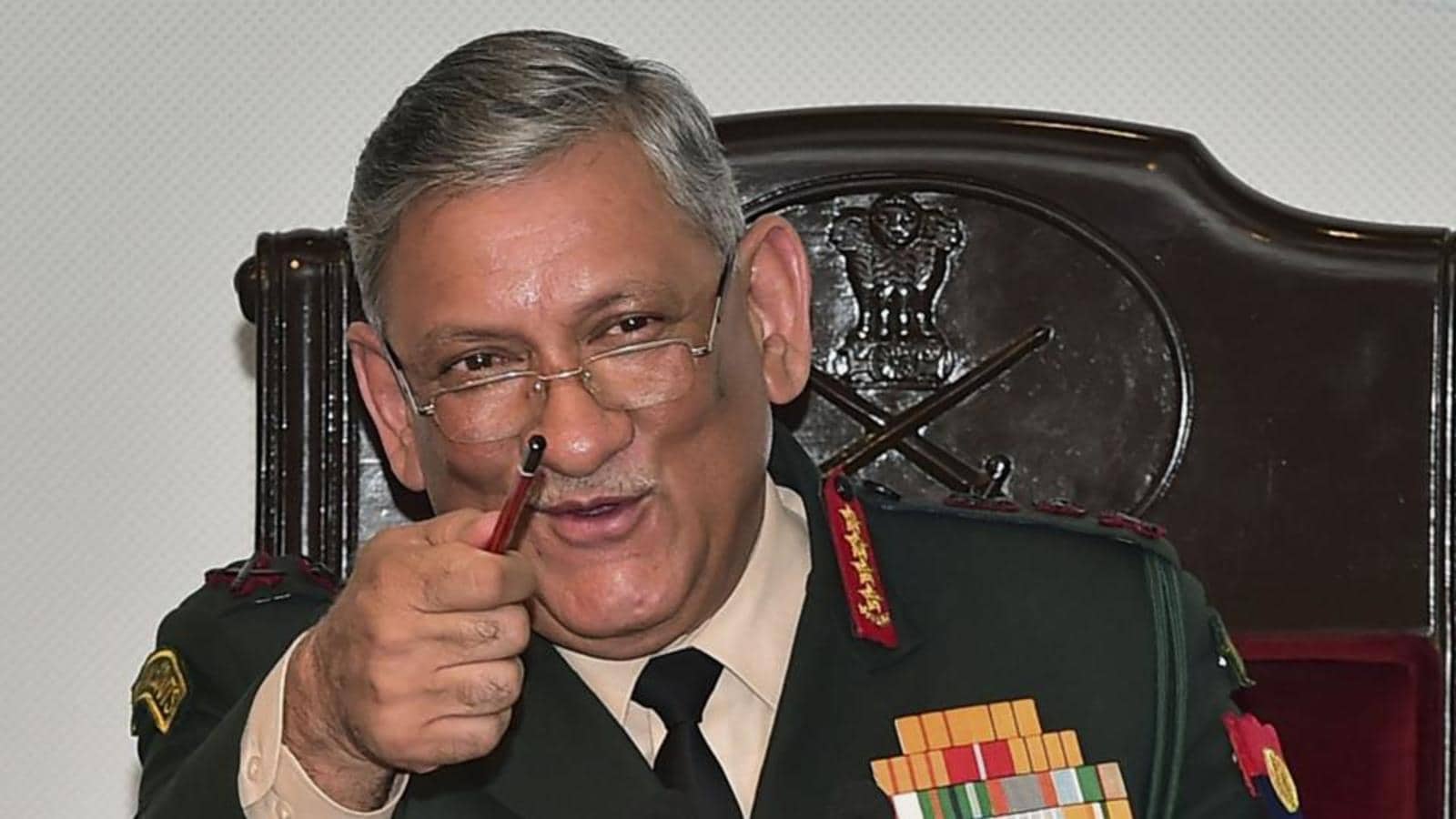 
The US and Russia condoled the death of India’s Chief of Defence Staff (CDS), Gen Bipin Rawat, in a helicopter crash on Wednesday and recalled his contributions to strengthening defence ties with both countries.

Israel and Pakistan were also among the countries that conveyed condolences at the death of India’s first CDS.

Rawat, who served as the Indian Army chief before being named the CDS, and his wife were among 13 people killed when an Indian Air Force helicopter crashed in Tamil Nadu.

A statement issued by the US embassy extended condolences to the families of Rawat and others killed in the crash and said he had “spearheaded a historic period of transformation in the Indian military” as the country’s first CDS.

“He was a strong friend and partner of the United States, overseeing a major expansion of India’s defence cooperation with the US military,” the statement said.

It recalled that Rawat had spent five days in September travelling throughout the US to discuss military developments and opportunities “to enhance our cooperation with like-minded countries”. The statement added: “His legacy will continue on.”

Russian ambassador Nikolay Kudashev expressed his deepest regret at Rawat’s death in a tweet and said that “India has lost its great patriot and dedicated hero”.

“Russia has lost a very close friend, who played a big role in promotion of our bilateral special and privileged strategic partnership. Grieving together with India. Goodbye, friend! Farewell, commander!” Kudashev said in another tweet.

Israeli defence minister Benny Gantz described Rawat as a “true partner” of the Israeli Defence Forces (IDF) and Israel’s defence establishment and said in a tweet that he had “contributed greatly to the strengthening of security relations between the two countries”.

Gantz extended condolences on behalf of Israel’s defence establishment and conveyed his personal grief at the loss of Rawat and the others.

Israeli ambassador Naor Gilon, a military veteran, said in a tweet that he was “deeply shocked and saddened” by the death of Rawat and the others in the helicopter crash. “The people of Israel stand side by side with the Indian people & government in mourning the death of Indian heroes,” he added.

The Pakistani military media arm’s official Twitter handle said in a tweet that the chairman of the Joint Chiefs of Staff Committee, Gen Nadeem Raza, and the army chief , Gen Qamar Bajwa, had expressed their condolences on the “tragic death of CDS General Bipin Rawat” and his wife and the “loss of precious lives in a helicopter crash”.

The Pakistan Air Force chief, Air Chief Marshal Zaheer Ahmed Baber Sidhu, also expressed his condolences at the death of Rawat and the others in the crash.