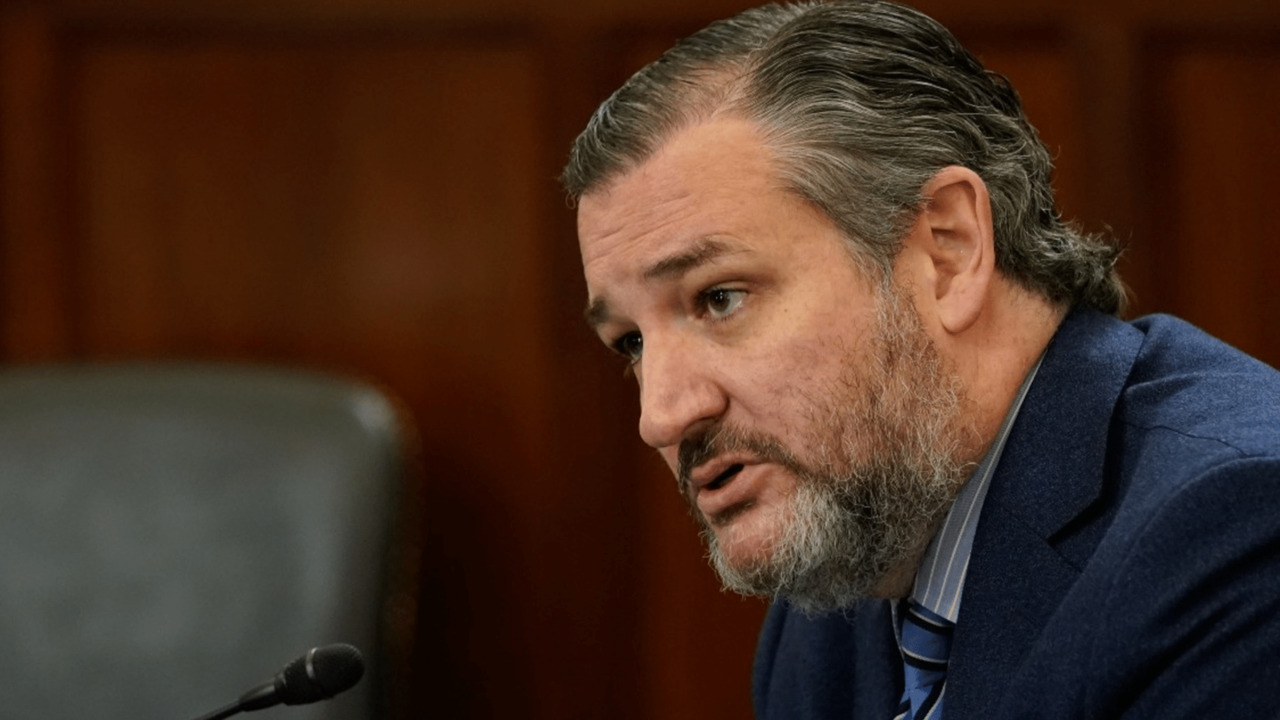 
“You told that lie on purpose, and I’m wondering why you did,” Carlson said.

Cruz, a potential 2024 candidate who has argued he is well-positioned for the Republican presidential nomination after finishing second behind Donald Trump in 2016, further attempted to defend himself.

“What I was referring to are the limited number of people who engaged in violent attacks against police officers. I think you and I both agree that if you assault a police officer, you should go to jail,” Cruz said. “I wasn’t saying the thousands of peaceful protesters supporting Donald Trump are somehow terrorists. I wasn’t saying the millions of patriots across the country supporting Trump are terrorists.”

“What you just said doesn’t make sense,” Carlson fired back, accusing the senator of playing into Democrats’ narratives. During the segment, the show’s chyron read: “TUCKER TAKES ON SENATOR TED CRUZ.” (There have been murmurs that Carlson, too, might run in 2024.)

While Carlson has highlighted Cruz’s comments twice this week, the senator’s use of the word is not new. The Texas senator released a statement after Congress reconvened to certify the election on Jan. 6 last year, calling the day a “despicable act of terrorism.”

The FBI defines domestic terrorism as “violent, criminal acts committed by individuals and/or groups to further ideological goals stemming from domestic influences, such as those of a political, religious, social, racial, or environmental nature.”

Cruz went on to remind Carlson that he was one of the Republican senators who objected to the 2020 presidential election results.

“So of course, it would be ridiculous for me to be saying that the people standing up and protesting to follow the law were somehow terrorists. I was talking about people who commit violence against cops,” Cruz said, adding that he’s used the word to describe people who attack police officers for decades.

“That being said, Tucker, I agree with you. It was a mistake to say that yesterday, and the reason is what you just said, which is we have now had a year of Democrats and the media twisting words and trying to say that all of us are terrorists. Trying to say you are a terrorist, I am a terrorist.”

The back and forth continued for almost 10 minutes. At one point Carlson was exasperated, cutting Cruz off.

“I guess I just don’t believe you,” Carlson said. “And I mean that with respect.”