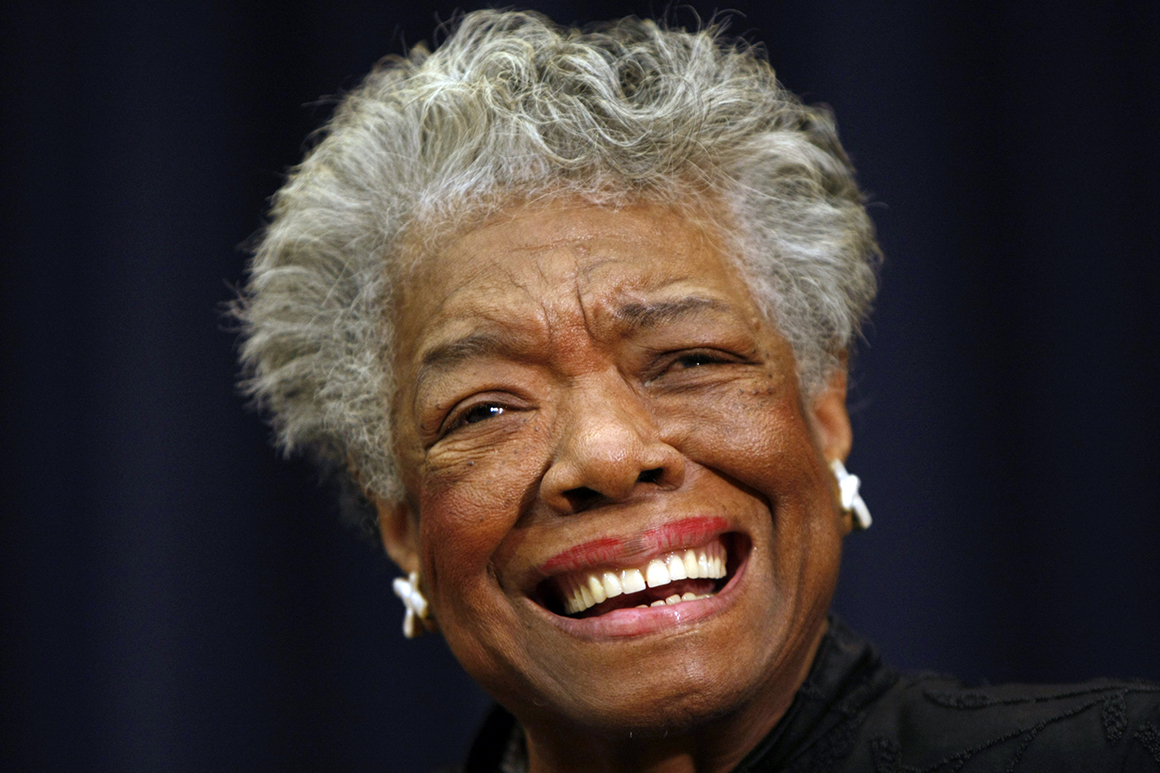 Writer and activist Maya Angelou, who died in 2014, is pictured at a 2008 event in Washington. | Gerald Herbert/AP Photo

The U.S. Mint has begun rolling out quarters which feature writer, poet and activist Maya Angelou, the first Black woman to appear on the coin.

“Each time we redesign our currency, we have the chance to say something about our country — what we value, and how we’ve progressed as a society,” Treasury Secretary Janet Yellen said in a statement. “I’m very proud that these coins celebrate the contributions of some of America’s most remarkable women, including Maya Angelou.”

The new coin is part of the American Women Quarters program. Additional quarters will feature astronaut Sally Ride, the first American woman in space; Wilma Mankiller, the first woman to be principal chief of the Cherokee Nation; Anna May Wong, who was the first Chinese American Hollywood movie star; and Nina Otero-Warren, the first female superintendent of Santa Fe, N.M., public schools and a leader in the suffrage movement. These quarters will continue to be released later this year and into 2025, according to a press release from the U.S. Mint.