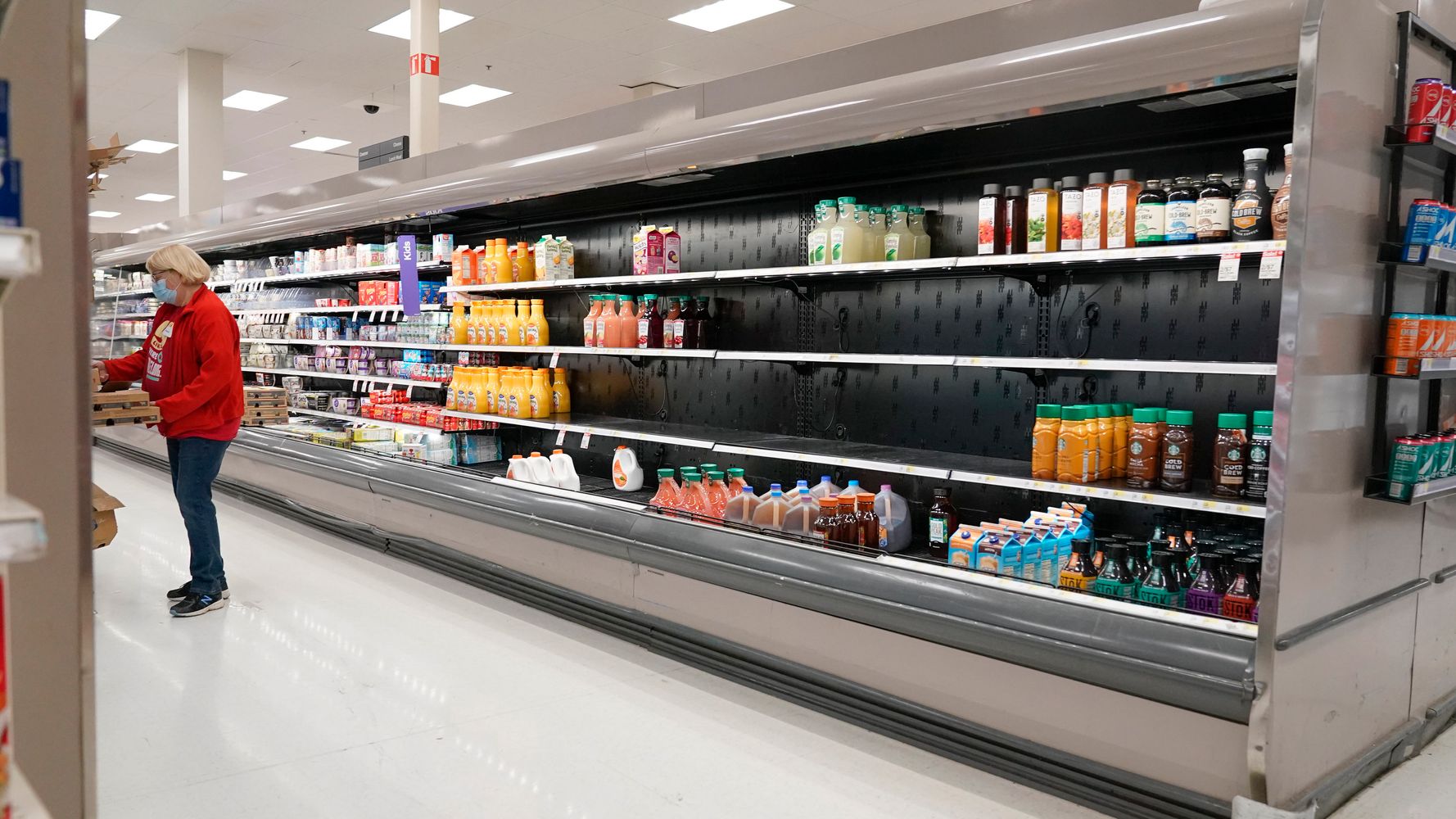 NEW YORK (AP) — Americans, beset by product shortages, rising prices and the arrival of omicron, sharply cut their spending in December after a burst of early spending in the fall that helped bolster the holiday season.

Omicron was identified by the World Health Organization in late November, and the December report from the Commerce Department is the first to capture some of its effect on consumer behavior.

The monthly retail report covers only about a third of overall consumer spending and doesn’t include money spent on things like haircuts, hotel stays or plane tickets, all which tend to see business tail off when anxiety about COVID-19 tick higher.

The National Retail Federation, the nation’s largest retail trade group, is crunching last month’s sales figures and is expected to release the actual holiday sales results later Friday. It’s expecting a record breaking growth of anywhere from 8.5% and 10.5% compared to the year-earlier period despite the challenges facing shoppers and stores.

The omicron variant has led to widespread worker shortages with so people calling out sick, including the retail sector, and supply shortages have curtailed what they can sell. Stores and restaurants have slashed operating hours or remained closed on days they had previously been open.