Don’t call me on Friday. That’s my me time 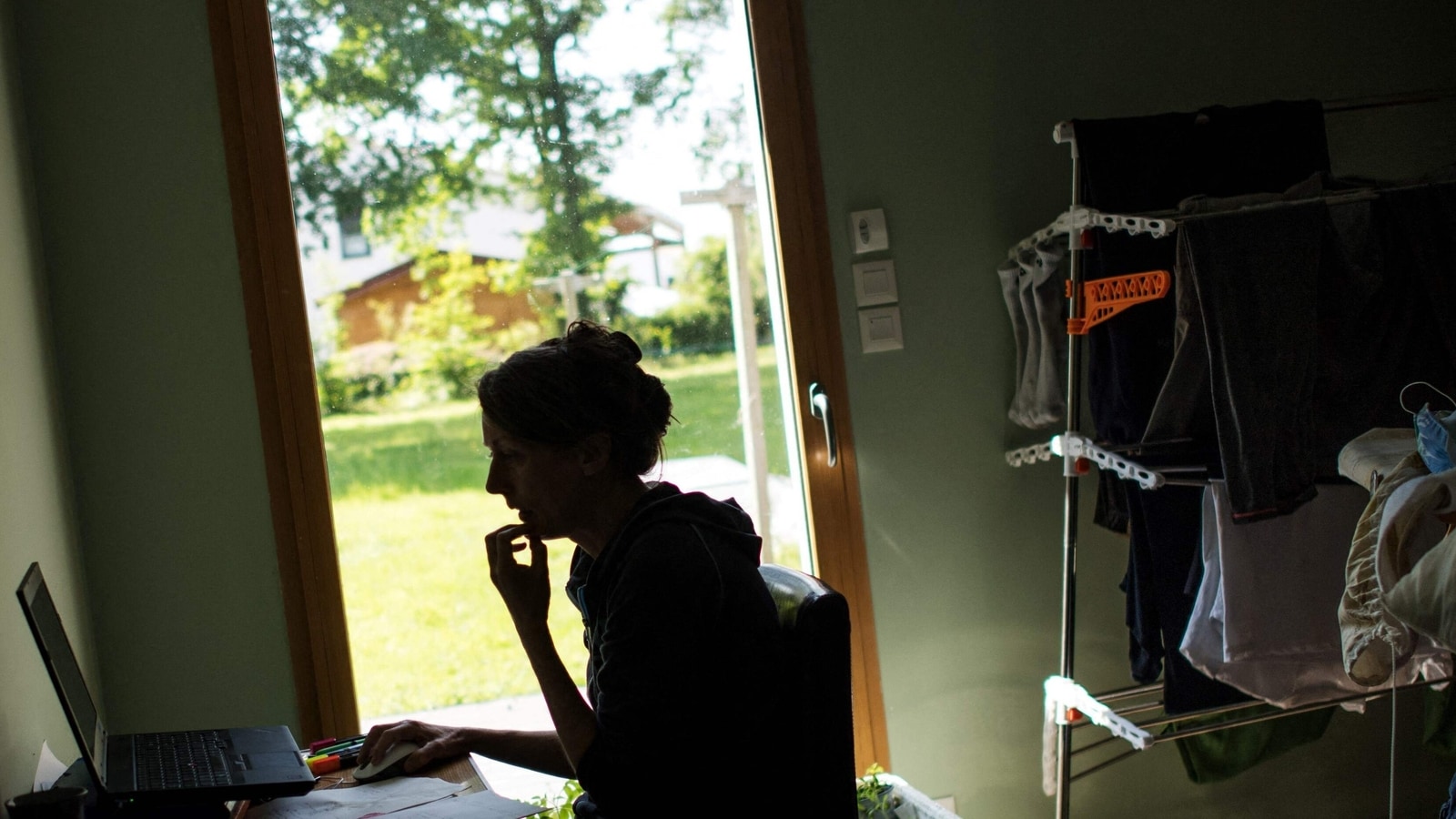 If it’s acceptable for our jobs to demand our time on evenings and weekends, grabbing a break during traditional business hours should be as well.

The ‘always on’ work culture was already a problem before the pandemic. It started with the advent of email, accelerated with smartphones, and exploded during the Covid-19 pandemic. Particularly for those with jobs that allow working from home, 8-5 isn’t even a guideline anymore. Emails, texts, and Slack messages come in at all hours, making it hard to ever truly unplug from work.

A permanent culture of remote or hybrid work has its pros and cons when it comes to this new concept of ‘office hours.’ We probably won’t ever go back to a world where workers are truly free from Friday evening until Monday morning. So to avoid burnout, workers should push to reclaim some of the inevitable lulls during the work week for personal time, such as Friday brunches. It’s not about turning a five-day work week into a stealth four-day one, but acknowledging that we already have a stealth seven-day work week and trying to bring some life balance to it.

France made headlines several years ago by passing a law that required companies with more than 50 employees to come up with procedures that ensured work wouldn’t spill over into after-business hours. It’s the kind of idea that may be popular in certain circles, but doesn’t stand a chance in the U.S. given the kinds of workaholics who run organizations and drive culture here. Anyway, have you seen how hard it is to pass legislation in the U.S. Senate lately?

It’s also just not practical given the global dynamics in information and communication-centric industries. Events happen at night and on weekends. Congress often holds votes late at night. American financial markets respond to overnight developments in Europe and Asia. The sun never sets on the cryptocurrency trading day. In media, news can break at all hours. Tech workers are known for holding unusual and irregular hours.

Within organizations, it makes sense to encourage employees to be mindful of the personal time of their colleagues, but the blending of work and personal life and the tension in setting boundaries is something I expect most of us will be dealing with for the rest of our careers.

If workers are expected to be on call at night and on weekends — their off time disrupted at unpredictable intervals — then it makes sense for them to push to reclaim some of the traditional work week for personal time. Information-centric industries aren’t the same as working in factories — busy times ebb and flow more than others. Financial markets are already famously slow on Fridays, especially during the summer with hordes of New Yorkers taking off on vacation or leaving early for a weekend in the Hamptons. Real estate has its busy and slow periods. Tech has its cycles around product development.

There were already socially-acceptable ways of having downtime at work when most people actually went into an office for the day — running out for a coffee or lunch, chatting with colleagues around the water cooler, looking busy on a computer. So it makes sense that with more work days being spent at home, customs will evolve.

For some that might mean a Friday brunch on a slow workday, for others it might be doing a Peloton ride at 10am. Perhaps it’s mowing the lawn in the early afternoon before it gets hot. These types of activities shouldn’t be seen as subversive or taking advantage of the company, but a recognition that many jobs have bouts of downtime, and if you’re working at home there are different ways of using that downtime than when you’re physically in an office surrounded by coworkers.

They’re also an important way of breaking up the workweek and preventing burnout in jobs where you’re never really clocking in or out, just shifting between degrees of alertness. Responding to emails or joining a meeting on a Thursday night or Saturday might be something we have to accept as part of working in a modern information economy. Making it equally acceptable to reclaim the occasional Friday morning or Tuesday afternoon is the best pro-worker compromise.

Conor Sen is a Bloomberg Opinion columnist and the founder of Peachtree Creek Investments. He’s been a contributor to the Atlantic and Business Insider and resides in Atlanta.