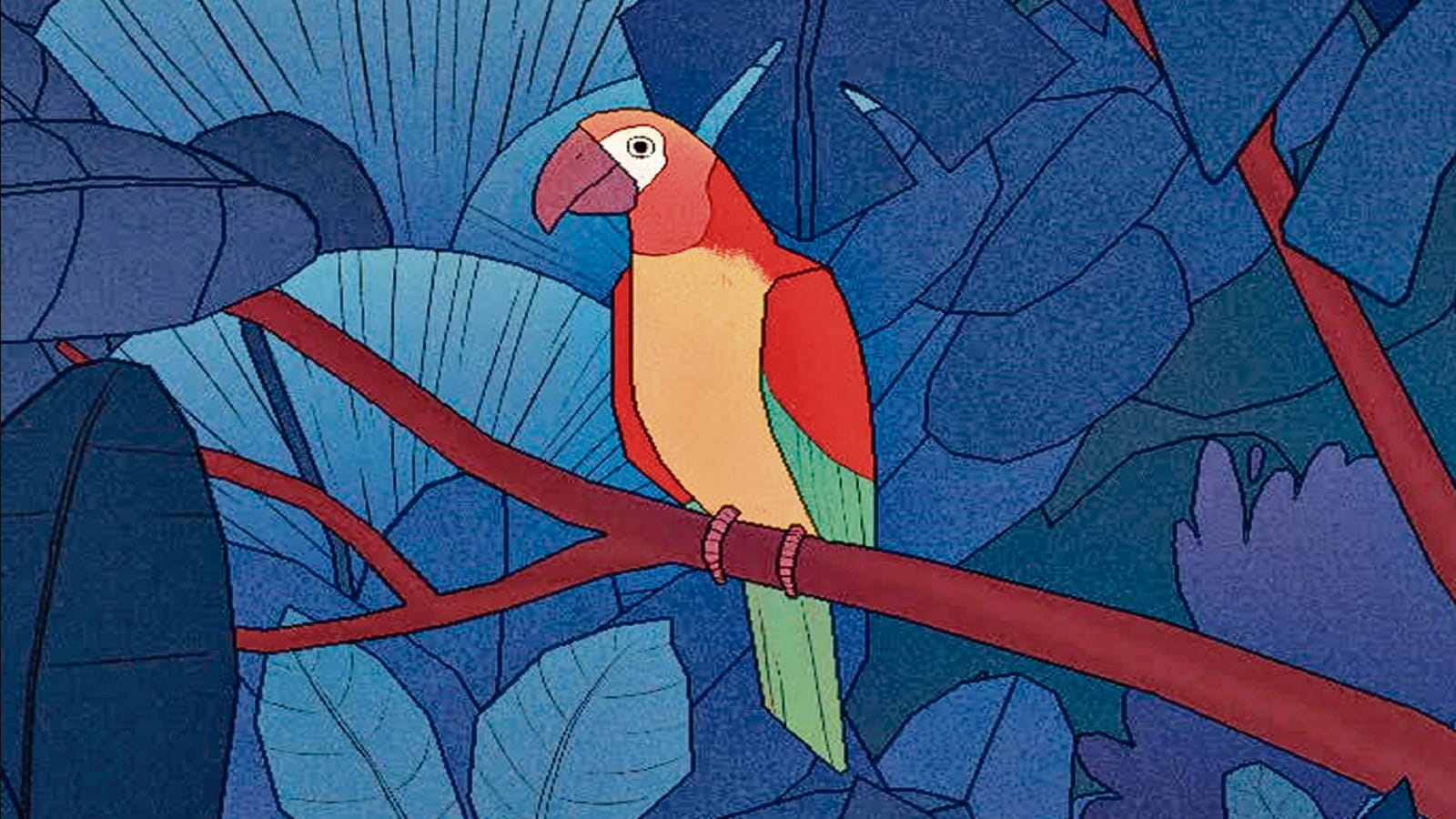 We are living through an era of loss. For nearly two years, people around the world have faced the loss of loved ones, jobs and ways of life; and lived without the simple comfort of hugs, gatherings and collective worship.

Amid this universal grieving, an avenue for catharsis comes from an unlikely quarter. A new genre of online videogames invites the player in, not to seek victory or be entertained, but to confront loneliness, sickness, mortality.

Before I Forget (released on Steam in 2020) allows the gamer to embody a woman with early-onset dementia, as she slowly and excruciatingly recalls details of her own home and life. In The Longing (released on Steam in 2019), a king’s lone minion spends his time exploring a labyrinth of underground caves, while waiting to wake the king 400 real days later.

In Bird Alone, released for Android and iOS in 2020, a lonely, nameless bird waits in a lush jungle for a friend. The gamer must be its friend, give it a name, spend time with it every day. The two talk, play, collaborate on simple projects that involve writing, music and art.

The gamer is then told that the bird is dying, and will soon be gone. One day, they open the app to find that the bird is no longer there. The music has stopped. All that’s left are the poems and art they created together.

“After this day of emptiness, there’s an opportunity for the player to start again,” says American game developer George Batchelor, who created Bird Alone while trying to work through his own feelings of loss and grief after the death of a family member.

“I wanted this, beginning again, to be a big decision for the player, because doing so erases all those things they created with the bird. For me, that’s the most important decision players can make,” Batchelor says, “choosing to let go of the physical, tangible things they created with the bird and to move on, hopefully knowing that they’ll always have the memories and that’s what matters.”

These games lack conventional elements of game play. There are no points or quests or in-game conflicts. They are free-flowing and don’t take too long to get through. Before I Forget, which was nominated for a 2021 BAFTA (British Academy of Film and Television Arts) Games Awards in the Game Beyond Entertainment category, can be completed in as little as an hour.

“Ours is a narrative exploration game that focuses on the narrative as a reward for playing, as opposed to traditional aspects like levelling up or getting gear or climbing and fighting,” says Chella Ramanan, a narrative designer based in Sweden who created Before I Forget alongside UK-based artist and programmer Claire Morwood, through their studio 3-Fold Games. “It strips away all those game-play elements and is about exploring our protagonist’s house and interacting with objects that trigger memories for her.”

Through the course of Before I Forget, the player learns that the character is Sunita Appleby, a 57-year-old PhD who had a promising career as a cosmologist. Appleby is trying to figure out where her husband Dylan Appleby is; he’s nowhere to be found.

As the player goes through the rooms in her house and picks up certain items, they spark memories in the form of brief, animated videos: An umbrella shared with Dylan during a sudden shower in the park; the first time they met, in Amsterdam; a childhood memory of looking up at the stars with a Leela Aunty.

Some items evoke nothing. The Scientific Discovery of the Year trophy from 1975 has the name Sunita Appleby on it, but there is no longer a memory reel attached. Slowly and painfully, more clues reveal where Dylan is.

“What games can do, which other mediums cannot do in the same way, is put you in a character’s shoes a bit more directly,” says Morwood. “You’re controlling the actions they take, and there’s a system of feedback where you do something and the world responds to you. More so than you would get from watching a film, in a game you’re actually sort of there, with the character, in the moment, with a more direct connection to the character.”

While Before I Forget can be completed in one sitting, The Longing takes 400 days to get through. Here, the main character, a small Gollum-like creature named Shade, must find some way to spend time until he can awaken his king from a very long slumber. The player can take Shade through labyrinths of underground caverns and hallways, grow some mushrooms, create some art.

Most of the passageways lead nowhere; some return to the starting point. In some cases, a pathway is damaged and Shade must wait for stalactites to regrow. This can take days; sometimes a month; meanwhile, he must find other places to roam.