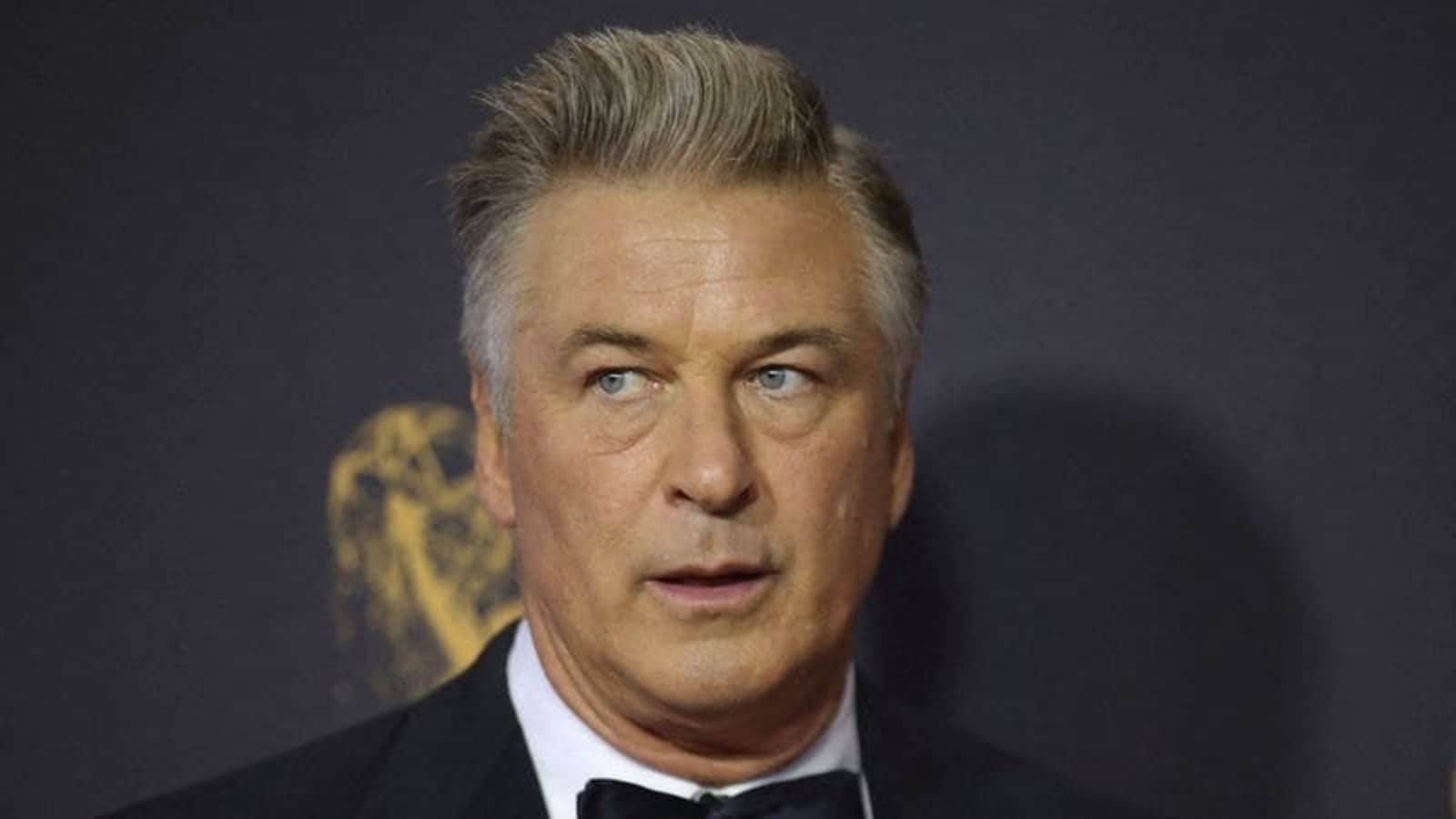 Alec Baldwin has handed his iPhone to authorities as they investigate the fatal shooting of a cinematographer on the “Rust” movie set.

Alec Baldwin has handed his iPhone to authorities as they investigate the fatal shooting of a cinematographer on the “Rust” movie set, almost a month after a warrant was issued for the device. The US actor was holding a Colt gun during a rehearsal for the Western being filmed in New Mexico in October when it discharged a live round, killing Halyna Hutchins.

Police are investigating why live ammunition was present on set, and requested Baldwin’s phone in mid-December on the grounds “there may be evidence on the phone” that could be “material and relevant to this investigation.”

Baldwin’s Apple iPhone was turned over to law enforcement in New York state’s Suffolk County, where he has a home.

They will gather information off the device and provide their findings to New Mexico officials, a Santa Fe Sheriff’s Office spokesman told AFP.

The sheriff’s office has not yet received the data to be retrieved off Baldwin’s iPhone, said the spokesman.

Investigators have said they wanted to view text messages and emails sent to and from Baldwin’s iPhone — a producer and actor on “Rust” — regarding the project.

The search warrant for his iPhone said Baldwin had exchanged emails with the film’s armorer about the type of gun to be used in the scene.

Correspondence with Baldwin’s lawyer and his wife contained on the phone will not be handed over, under an agreement between Baldwin and the Santa Fe district attorney.

The sheriff’s office earlier said negotiations over “jurisdictional concerns” had held up the transfer of the phone.

Baldwin posted a rambling video over the weekend in which he insisted claims he was not complying with the investigation were “a lie.”

Prosecutors have not yet filed criminal charges over the tragedy, and have refused to rule out charges against anyone involved, including Baldwin.

Baldwin has said he was told the gun contained no live ammunition, had been instructed by Hutchins to point the gun in her direction, and did not pull the trigger.