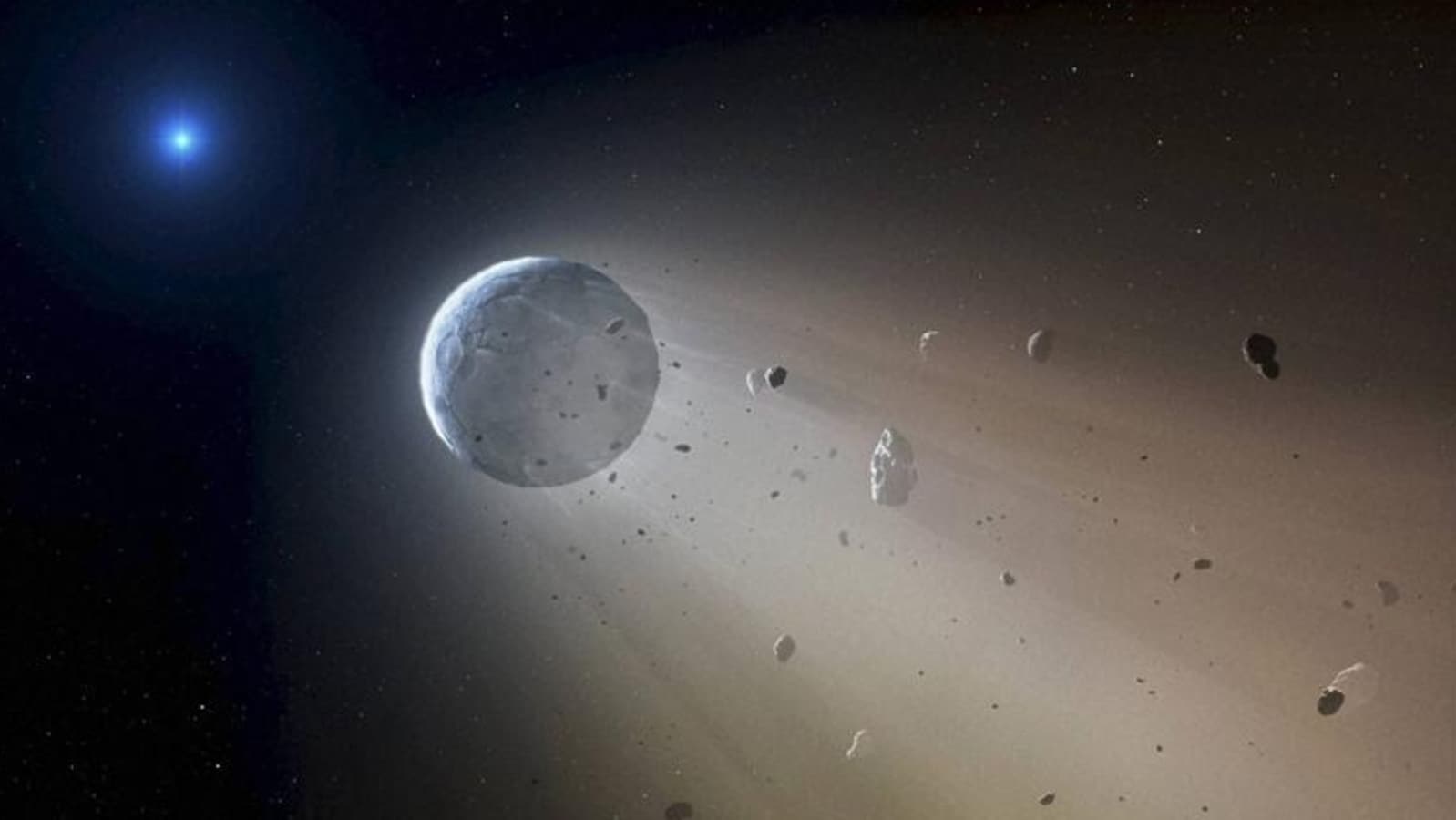 Asteroids of all shapes and sizes keep passing Earth at close intervals but the one scheduled to pay us a visit next week is DANGEROUSLY big. It is big enough to wipe us out of existence. The Asteroid 7482 is bigger than Burj Khalifa and on January 18, it will pass eerily close to Earth at a distance that most of us should worry. This asteroid passed us last 30 years ago and will repeat the same in the next 30 years!

That said, this is the closest Asteroid 7482 will be to us in the next 200 years. Will it hit the Earth? Based on the telemetry data from NASA, it seems that the asteroid is sparing us this time but only by a slight margin. This asteroid will pass us at an uncomfortably close distance of 1 million miles, which is almost five times the distance from Earth to the Moon. This comes close on the heels of the three asteroids that passed us yesterday.

Yes, this Asteroid 7482 is a massive rock that is bigger than the Burj Khalifa skyscraper and twice as the long as the Empire State Building. The speed at which its is travelling is rated at 12 miles per second, which is blisteringly fast. An asteroid of this size travelling at such a speed would decimate Earth and make the human race extinct, similar to what happened to the dinosaurs a million years ago.

NASA has in fact said that our Blue Planet is not in any immediate danger of getting hit by an asteroid that could make humans history. This data is based on the all the know Near Earth Objects spinning around in our solar system. Additionally, NASA is working on an “asteroid weapon” to kill such dangers if they pose threat to us.

The NASA DART mission lifted off a few months ago and will test this “weapons” on the moonlet of an asteroid in the asteroid belt between Mars and Jupiter. The idea is to test if crashing a spacecraft into a space rock changes its direction, which could prove beneficial for us.

Mars Will Appear Very Close to Moon on January 29: When to Watch