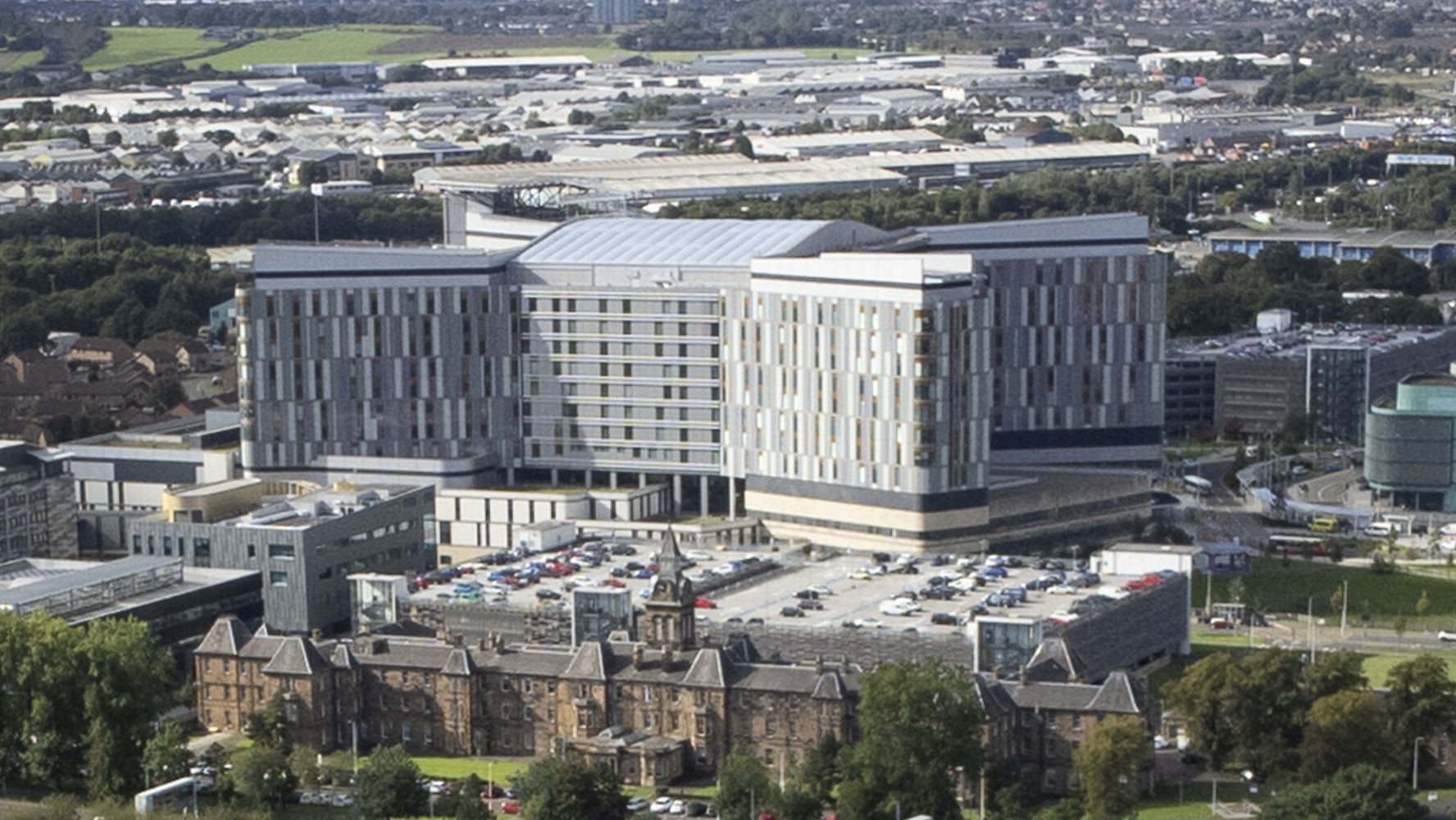 A Rhode Island man who is believed to have fled the U.S. and faked his own death to evade prosecution for rape and financial fraud has been arrested in Scotland after being hospitalized with COVID-19, authorities said.

Nicholas Alahverdian, 34, who has been a vocal critic of Rhode Island child welfare after saying he was sexually abused in the state’s foster care system, now faces extradition to the U.S. to face a rape charge in Utah.

Alahverdian was discovered after developing a serious case of the coronavirus and being placed on a ventilator at a hospital in Glasgow, Rhode Island State Police Maj. Robert Creamer told The Providence Journal this week.

Alahverdian, who had been living overseas under the assumed name of Arthur Knight and has gone by other aliases, was arrested Dec. 13 by Scottish authorities. Leavitt said Friday his office has been providing information to authorities overseas regarding Alahverdian’s flight risk as the court weighs his bail. A representative for Alahverdian could not be located for comment.

Court documents unsealed in Utah on Thursday show Alahverdian met a 21-year-old woman on MySpace in 2008, when he was living in Orem, Utah, and going by the name Nicholas Rossi.

The woman said she ended the relationship but Alahverdian owed her money, promised to pay her back and instead sexually assaulted her in his apartment.

Leavitt’s office said DNA evidence collected at the time wasn’t tested until 2017 as part of a state effort to clear backlogged rape kits. The evidence came back as a match to a sexual assault case in Ohio.

Alahverdian had been convicted in 2008 on two sex-related charges after an encounter with a fellow student at Sinclair Community College in Dayton. Rhode Island State Police have said Alahverdian is also wanted in their state for failing to register as a sex offender.

The FBI has said he is also wanted in Ohio on charges he took out credit cards in his foster father’s name and amassed more than $200,000 in debts.

Leavitt’s office didn’t comment Friday when asked whether Alahverdian would also face charges of faking his death or avoiding arrest. Authorities noted he had been in contact with FBI officials in Ohio by phone and email as recently as December 2019, saying he was living in Ireland because of its extradition policies.

It’s not clear whether Alahverdian has a lawyer; an email seeking comment was sent to the “Alahverdian Family Office,” which had sent a notice in 2020 about his funeral and memorial service at a church in Providence, Rhode Island.

Alahverdian had for years been an outspoken critic of Rhode Island’s Department of Children, Youth and Families, testifying before state lawmakers about being sexually abused and tortured while in foster care.

In 2020, he told local media outlets he had late-stage non-Hodgkin lymphoma and had weeks to live, The Journal reported.