Members of Congress Weigh Re-Election Bid Ahead of Midterms 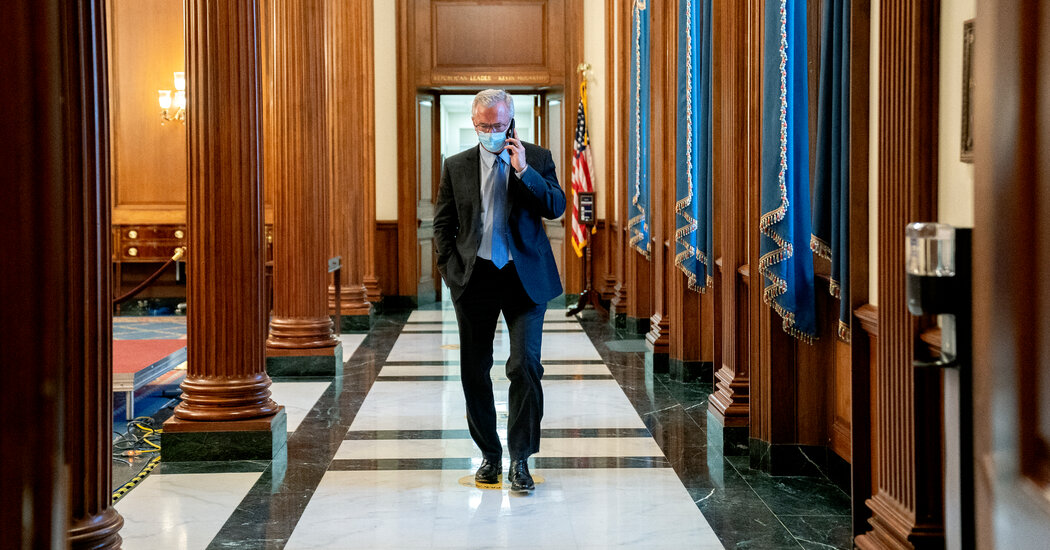 
In the redistricting process, two of his Democratic colleagues also elected in the state in 2018 — Representatives Mikie Sherrill and Andy Kim — were drawn into safer seats. As David Wasserman, of The Cook Political Report, put it, Malinowski’s district “was more or less sacrificed” to protect other Democratic incumbents.

Malinowski is running in a tougher district in 2022, and likely in a tougher political environment than he’s faced in his previous races. There might be at least one factor that he’s familiar with, however: His G.O.P. opponent, Tom Kean Jr., who came short by just over 5,000 votes when he took on Malinowski in 2020, is running again.

Malinowski was one of a handful of Democrats who campaigned as moderates and who won in the 2018 wave. His re-election bid will test whether that kind of independent persona can withstand a potential Republican wave.

“That’s what people in the district like,” noted Sean Darcy, a New Jersey-based political consultant. “He’ll have five or six months to introduce himself to his new constituents while Republicans beat each other up.”

Given how red the state has become, there’s really only one way that a South Dakota race could get interesting: intervention by Trump. Concerned about that possibility, Senator John Thune had been waiting on making a decision to run again. After all, Trump threatened to support a primary challenger to Thune, the second-ranking Senate Republican, because he accepted the 2020 election results. And recent reporting suggests Trump hasn’t quite yet given up on Kristi Noem, who has already said she’s running for re-election as South Dakota’s governor, as a potential primary threat.

“I don’t think that Senator John Thune is intimidated by Donald Trump,” Dick Wadhams, a Republican strategist, told us.

Neither, apparently, is South Dakota’s other senator, Mike Rounds, who stood his ground this week after the former president called him a “jerk” for saying during an appearance on ABC News that the election was not stolen in 2020.