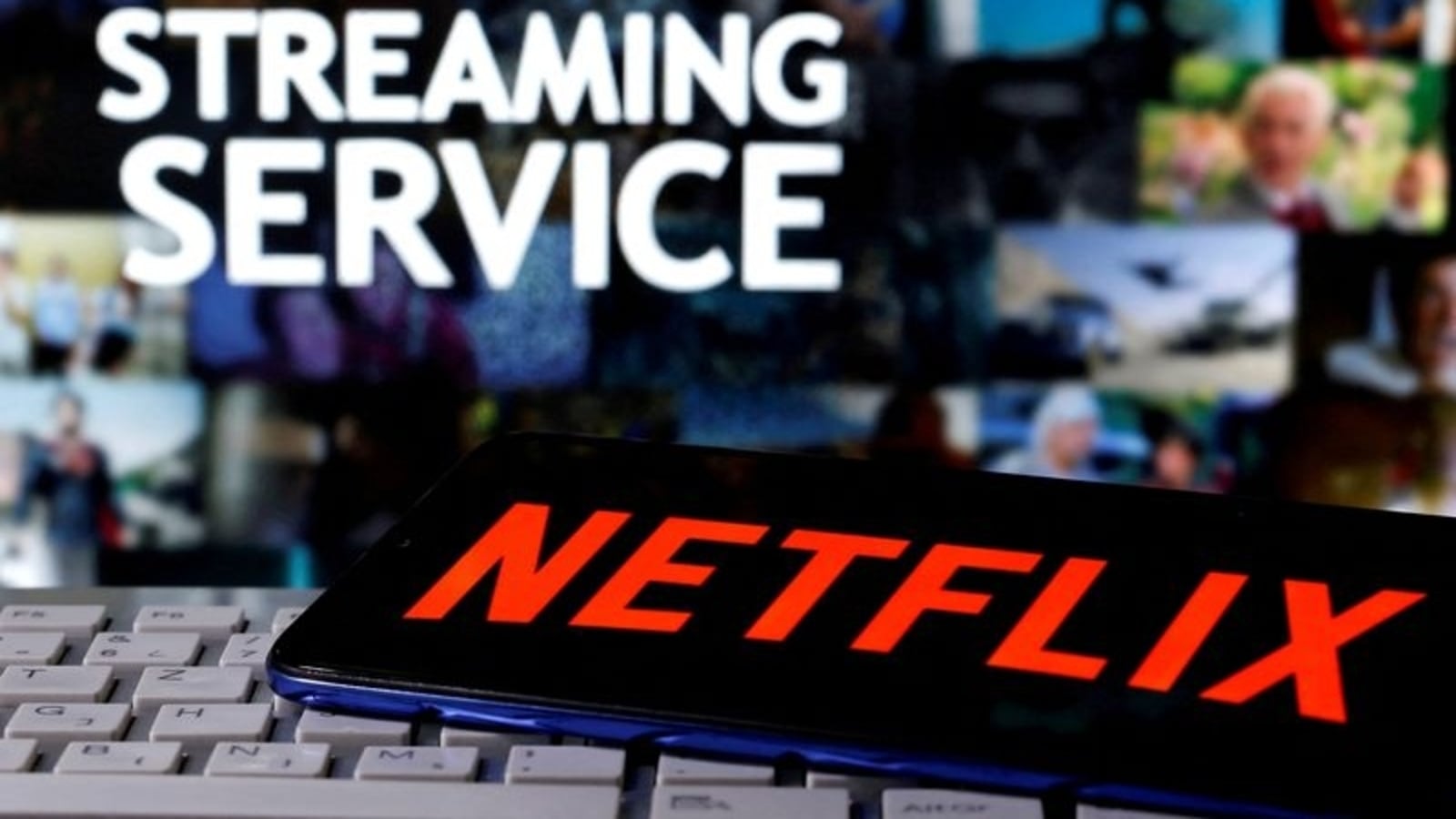 The most commonly used standard plan with a maximum of two screens allowed for simultaneous streaming will now cost $15.49 per month in the US, up from $13.99. The standard Netflix plan in the US will now cost more than HBO Max and Disney+. AT&T Inc’s HBO Max is currently offering an annual subscription at $11.99 per month. Walt Disney Co’s Disney+ costs $7.99 a month or $79.99 a year.

While the basic plan with one stream is increasing by $1, to $10; its most expensive plan, which enables four simultaneous streams, that too in ultra HD, is up by $2, to $20.

The plans vary based on the number of screens users can simultaneously stream videos on and the number of devices that can download videos. DVD service by mail requires a separate plan.

The price increase in Netflix plans for US and Canada users took effect immediately for new customers. The existing subscribers will see the new prices in the coming weeks when they receive their monthly bills.

“We understand people have more entertainment choices than ever and we’re committed to delivering an even better experience for our members,” Reuters quoted a Netflix spokesperson as saying.

“We’re updating our prices so that we can continue to offer a wide variety of quality entertainment options. As always we offer a range of plans so members can pick a price that works for their budget,” the spokesperson added.