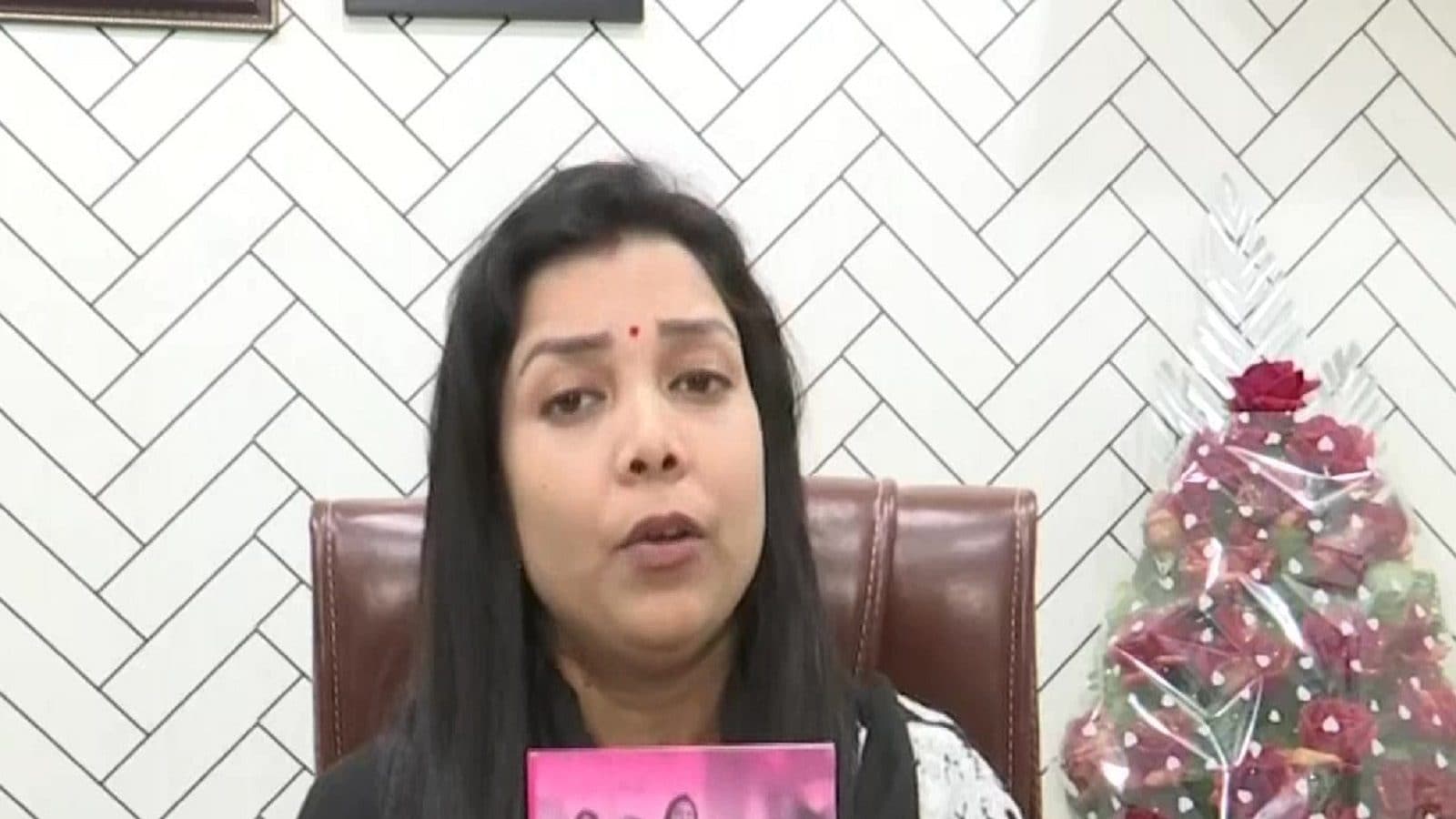 by the Gautam Buddh Nagar administration.

“I completed all the tasks but the ticket was pre-planned and was given to a person who came just a month back. I want to send this message to Congress leader Priyanka Gandhi that this type of work is happening on the ground. My face was used in the ‘Ladki Hoon Lad Sakti Hoon’ campaign. I received a landline call & caller asked me for money for ticket but I denied,” Maurya told ANI.

The elections to the three assembly seats- Noida, Dadri and Jewar, would be held between 7 am and 6 pm on February 10 during the first phase of polls in Uttar Pradesh, the notification stated. The nomination papers may be delivered by a candidate or any of his or her proposers to the returning officer or the assistant returning officer of their constituency at the district collectorate in Surajpur, Greater Noida.

After a massive crowd was gathered at the SP office, in violation of covid-19 protocol, the Election body lodged an FIR against the party. The crowd was gathered at the party office for the joining-in function of two rebel ministers and some MLAs. Former ministers-Swami Prasad Maurya and Dharam Singh Saini- besides five BJP MLAs and one from the Apna Dal (Sonelal) joined the Samajwadi Party (SP) in the presence of its president, Akhilesh Yadav.