We only offer food we’d be willing to eat too, says Sahil Gilani of Gits 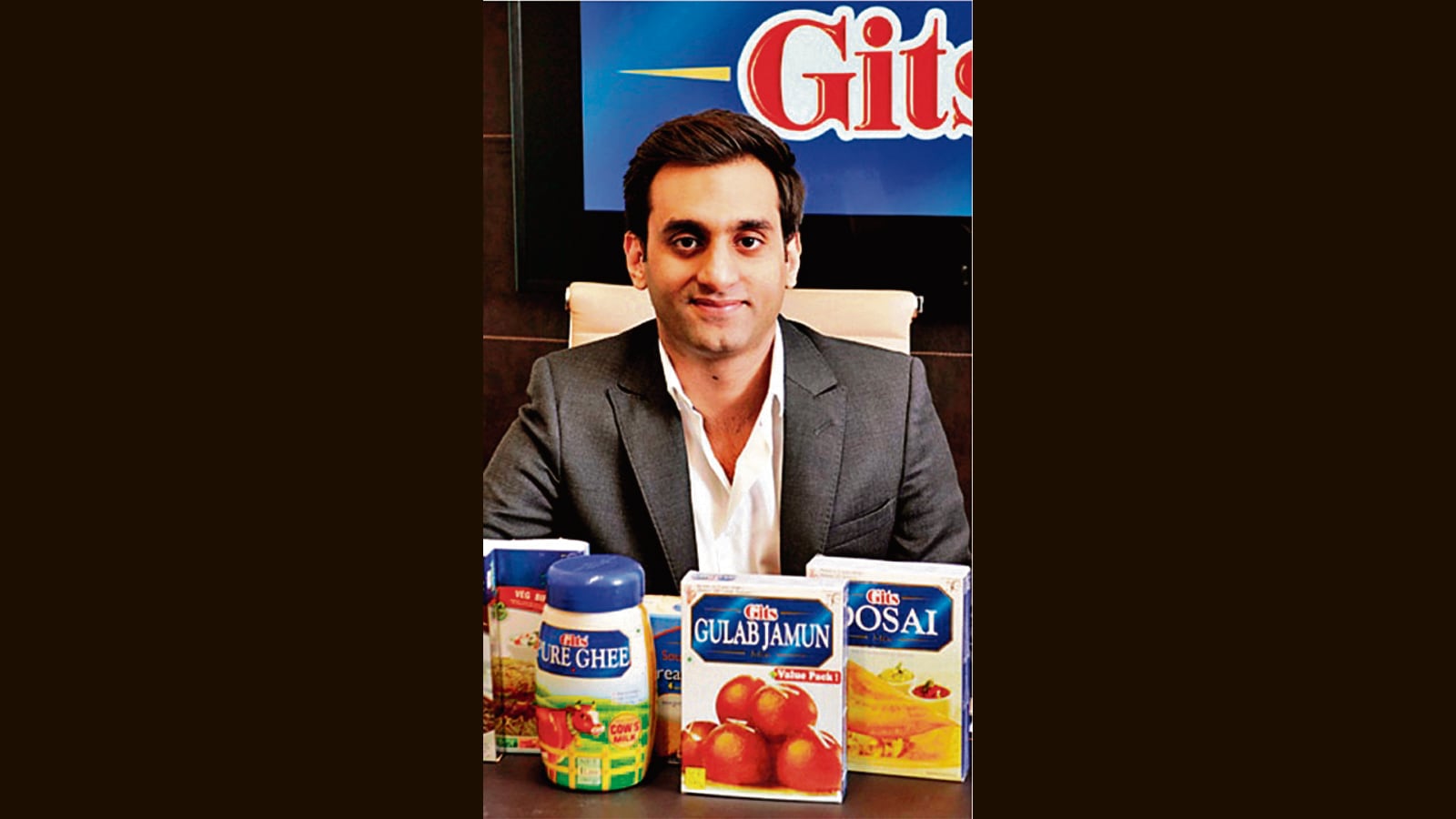 Sahil Gilani has time on his side. He is director of sales and marketing at Gits, a family-run Mumbai-based company that was set up in 1963, two decades before Maggi jumpstarted India’s relationship with quick-cooking food via its two-minute noodles.

Gits didn’t just have early-mover advantage, its bestselling gulab jamun and idli mixes also trim hours off fermenting and cooking times in Indian homes. The business, now in its 60th year, is now as popular with Indians at home and abroad as it is with foreigners in 40 countries who enjoy the convenience of whipping up an Indian meal.

Gilani’s grandfather, HZ Gilani, a newspaper editor and freedom fighter, started Gits with salesman and friend AK Tejani. They had a simple aim: to offer Indian women respite from at least some of their long hours in the kitchen. The business has evolved through three generations of leadership, says Gilani, 37. But Gits still offers only the kind of food its makers would be willing to eat too. Excerpts from an interview.

What made your grandfather, a newspaper man, venture into the packaged food business?

My grandfather had spent his life in the freedom movement, working alongside Jayaprakash Narayan. He was even jailed for a few weeks, right after his wedding, and my grandmother was incredibly supportive. But he always had an entrepreneurial spirit. He launched India’s first business newspaper, Vyapar, as a fortnightly in 1949.

Business papers were unheard of then and booking ads was tough. But he was impressed by AK Tejani, a freelance ad salesman for Vyapar, who shared his flair for entrepreneurship. The two had seen how much time their own wives spent in the kitchen. They wanted to work on something that made cooking quicker without scrimping on taste or nutrition. India had the tech; the Central Food Technological Research Institute (CFTRI) in Mysore had developed the dehydration processes. They launched the business in 1963, using the term “instant mix” and naming the firm Gits after Gilani and Tejani.

Getting India to eat food from a packet in the 1960s couldn’t have been easy.

Gits was years ahead of its time. In the first decade, we had a range of soup mixes, but it was the ’60s. Soup was largely unfamiliar. Retailers would mistake soup for soap when they were stocking their goods. You could say those early errors put us in a soup.

In the early days, we worked to spread awareness about time-saving cooking methods, and to develop consistent products. By the next decade, people were packing Gits products when moving abroad. It made sense to focus on exports — to the UK, US, Australia and other countries where Indians were starting to settle in large numbers. But we had a turning point in the 2000s. There emerged a market at home for convenience foods. About 65% of our sales is now domestic, a complete flip from two decades ago.

Does the world view convenience foods differently from the way India does?

Abroad, shoppers like the ready-to-eat category [sealed pouches that you can heat in warm water or open and microwave]. But our customers are no longer just NRIs. Non-Indian customers pick up Gits chana masala and rajma from places like CostCo in the US and supermarkets in Japan. We’re glad that foreign homes are opening up to Indian food.

I was at a big store on London’s Oxford Street recently and they had a dosa counter. I ordered one and knew immediately that it was a packaged product – mine! The store had been preparing our mixes for two decades.

At home, people are taking to ready-to-cook foods. There are lots of brands in the space now. They cater to dual-income families that can’t have long prep times for meals. Then, as now, there are concerns that packaged food is unsafe, but our dehydrated food has been healthy since we started. The vast majority of our workers are women; we know the value of convenience foods well.