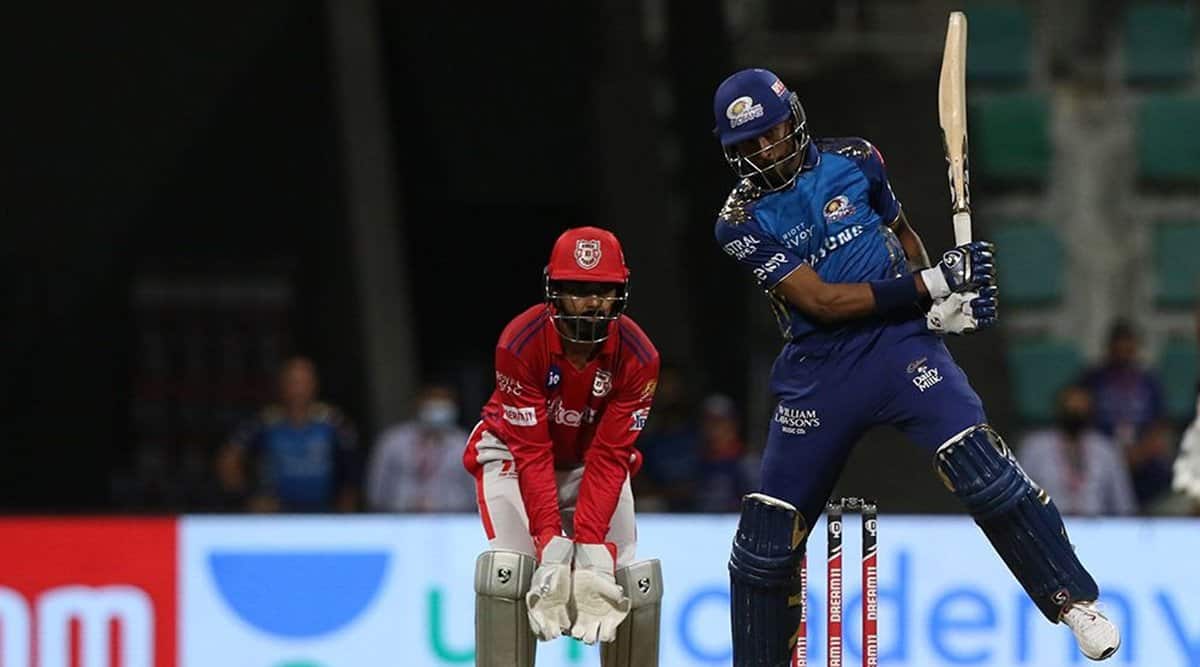 
“Captaincy,” the late Richie Benaud had famously said, “is 90 percent luck and 10 percent skill… but don’t try it without that 10 per cent.” Unfortunately, what was once the undebated truth has failed the test of time. Cricket’s rapid corporatisation and the overwhelming influence of franchise-based T20 leagues on the game’s ecosystem has forced a rewrite. “Captaincy,” now is, “90 percent marketability and 10 percent luck … and you can try it even without 10 percent of the skill.”

Once again, it is the Indian Premier League which is the flag-bearer of this significant change that cricket could have done without. Both organically, and worryingly, this IPL trend has been mainstreamed, it has infiltrated the national team too.

In the week ahead, India will start a full international series, 3 ODIs against South Africa, under KL Rahul, who before boarding the flight for this ongoing tour had led only in one first-class game. At Johannesburg during the second Test, Rahul, only the second time in his life, was in charge of men in cricketing whites. With captain Virat Kohli reporting a dodgy back on match morning, India’s reins were in the unfamiliar hands of the newly-promoted vice-captain. It would be unfair to blame the young stand-in for the loss but there were whispers about India’s lack of intensity and ideas when South Africa’s skipper Dean Elgar shielded everything the Indian bowlers threw at him.

Rahul is a top-quality product of the Indian cricket system that appreciated and acknowledged his batting skills but didn’t see him as a leader. He has been a Karnataka team regular, an u19 India World Cupper, a India A old hand, but no selector or coaches he has played under saw shades of Brearely in him. In case they had, Rahul, by now, would be used to wearing the captain’s armband.

Finally, it was the perpetually struggling Punjab Kings, the IPL side that has seen 10 captains and 9 coaches in 14 seasons, that saw a leader in him. It didn’t come as a surprise. Franchise sides aren’t known to sit with the Art of Captaincy book while head-hunting for captains. The team owners regularly refer to the process of deciding their next captain as a search to find the ‘face of the team’. It’s their polite way of conveying that in T20 cricket the brain-bank could well be housed in the dugout. You could always hire a bench full of former captains and unburden the captain by out-sourcing tactics and team composition.

Marketability happens to be the crucial factor for IPL teams when they finalise their big ticket buys. So Rahul’s past captaincy records weren’t factored when Punjab Kings sat to decide the leader of their pack. He was a Team India regular, an all-format batsman, had pan-India fan-following and an intimidating social media presence. He ticked all the mandatory boxes and a few more to be an IPL captain. He was also part of the film circuit. Rahul was, what the marketing suits love to say, a youth icon.

So was his elevation to a position of responsibility in the Indian team because of the results he gave with Punjab Kings? That can’t be. In his two-year stint with the Punjab franchise, Rahul didn’t quite transform his team. His team won just 40 per cent of the games and finished 6th in the 8 team competition during Rahul’s reign in 2020 and 2021.

Those two forgettable seasons as captain of the underperforming Punjab Kings didn’t see a fall in Rahul’s stock. Once it was known that the young cricketer with several high-profile brands under his belt was ready to switch teams for the IPL 2022 season that had 10 teams and two new deep-pocket owners, the market was buzzing. Will he go to Lucknow or Ahmedabad? Both franchises were ready with a cheque book in one hand and pen in the other.

That was until reports emerged that Ahmedabad had decided to sign Mumbai Indians’s non-retained star Hardik Pandya as their captain. The Benaud rewrite was proving to be so true. Hardik and Rahul, who once infamously sat on the same couch for a popular television show, have a lot in common. Undoubtedly talented, they have skills to be among the best in the world. They are proven game-changers blessed with a big match temperament.

However, Hardik, like Rahul, too has never been captaincy material. He isn’t even the first-choice captain in his family. When Hardik was the all-format India star, with a Test hundred and a global reputation of being an enforcer with both bat and ball in white-ball cricket, it was his brother Krunal who led Baroda. In his long stint with Mumbai Indians, Hardik was never projected as a captain-in-waiting.

These virtually non-existent leadership credentials of the likes of Rahul and Hardik haven’t come in the way of IPL team owners taking punts on them. But that’s been the cred on which business of the IPL works. It’s a league with no relegation, fixed salary caps and guaranteed exponential rise in the team’s annual television revenue income. In the IPL economics, having a sellable star in the tent is non-negotiable. If you win it’s good but losing too isn’t a swim-or-sink calamity. This is a league where Virat Kohli can go without a title for 8 years even with AB de Villiers and Chris Gayle by his side. RCB always had stars who could fill up Chinnaswamy Stadium in Bangalore and corporates queuing up to be associated with their iconic players. The trophy cabinet was empty but the coffers weren’t.

Thankfully, it’s not the same in Indian cricket yet. And that’s the reason Rahul’s climb up the hierarchy as India’s official No.2 in all three formats without even a murmur of protest from the fans or pundits, is disconcerting. So mixed up are the minds that follow cricket’s hectic calendar and so blinding is the IPL glow that cricket’s gate-keeper forgot to raise the red flag.

With the two captains – Rohit Sharma more than Virat Kohli – aging and prone to injuries, the vice-captain could find himself in the hot seat in crucial games. It could be a crucial game in the WTC, World T20 or World Cup. Does Rahul have it in him to lead India? The jury is out and is looking around the room cluelessly. There’s no data to answer that question emphatically. India has well and truly taken a leap of faith with Rahul.

So far in South Africa, he hasn’t come out shining as a leader. He did excel as a batsman in the first Test, but that was never in doubt. In the second Test he didn’t show spark as a skipper and in the third, the stump microphone caught him saying something utterly incongruous. With Kohli expressing his displeasure about the host broadcaster’s alleged bias against the visiting team, Rahul, with one inscrutable remark, escalated the issue to the highest possible level. “Whole country is playing against 11 guys,” he is heard saying. The whole country?

Meanwhile, South Africa, a nation where cricket isn’t even the most popular sport, was in fact busy keeping the virus in check and following the embezzlement updates of a popular former president.